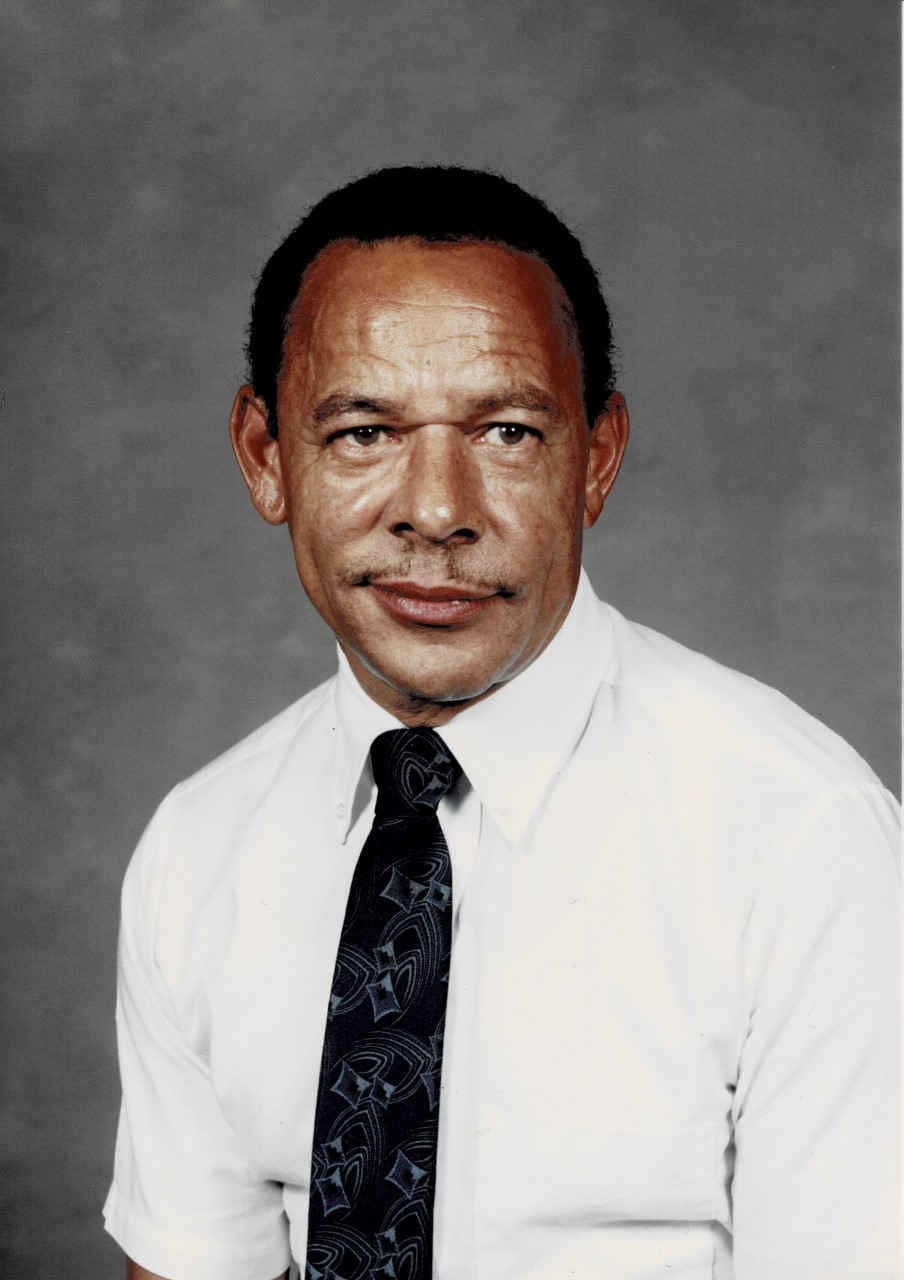 Aldridge Wendell Mooreland was born in Clarksville, Tennessee on May 31, 1940, to the late Hamlin and Godfrea Mooreland. On March 24, 2022, Aldridge passed away at the age of 81.

Aldridge, affectionately known as “Al”, was the youngest of five children. He is survived by sister, Randall Studevent. Brothers, Degraffenreid Rucker and Hamlin Mooreland Jr. and sister, Godfrea Davis, preceded him in death.

Al obtained his education at Lafayette Elementary School, Alexander Hamilton Junior High School, and John Adams High School in Cleveland, Ohio. As a young man, Al enjoyed dancing at his Jr. High School canteen and sports (baseball, roller skating, tennis). He also enjoyed playing the piano and the accordion and loved listened to a variety of music, ranging from Symphonic to Modern. He served in the United States Army, including a tour of active duty in Seoul, South Korea as a photographer (a personal interest of his).  He was employed by the East Ohio Gas Company, and after more than 30 years of dedicated service, retired in 1995 with high recognition.

Al was united in holy matrimony to Myra Dixon on September 18, 1971, and the two celebrated their 50th wedding anniversary in 2021. To this union were born four children: Wanda, Michael, Karen and Anthony. Al loved his family dearly, and their safety and protection was his highest priority. He was always quick to provide anything they needed to have a happy and secure life, and did not mind letting them know it!  He was truly the best husband, father and grandfather ever.

To leave a condolence, you can first sign into Facebook or fill out the below form with your name and email. [fbl_login_button redirect="https://calhounfuneral.com/obituary/aldridge-wendell-mooreland/?modal=light-candle" hide_if_logged="" size="medium" type="login_with" show_face="true"]
×