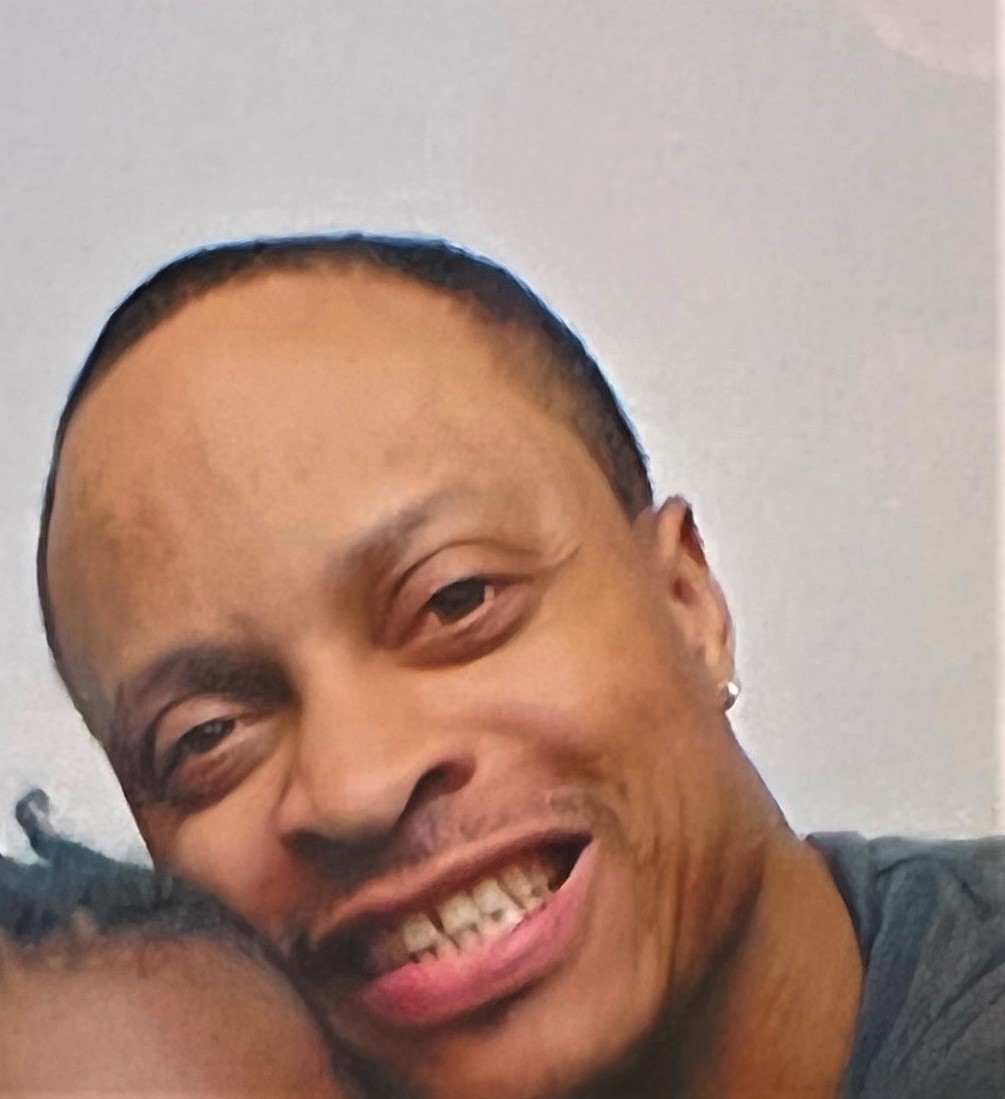 Alex was born on March 31, 1985, in Cleveland, OH to Walter Gray and Virgie Gray. He received his education at Lutheran East High School where he was a natural leader on the basketball team. Upon graduation, Alex discovered a passion for physical fitness, and was fondly known as the only person to bring workout equipment to work.

Alex’s faith began at Aldersgate United Methodist Church, where he was baptized. Alex grew up in a close and loving family, where any and all milestones were celebrated as a family. Friday movie nights at his aunt’s home, made complete with 2 movies from Blockbuster’s and 3 pizzas from Pizza Hut, Alex was right there. Geauga Lake trips with a cooler full of sandwiches, water, and juices, Alex was right there. 4th of July fireworks on Catalpa, with BBQ prepared by the grill master, Walt, Alex was right there. There aren’t any warm family memories that he wasn’t apart of, Alex was always there. Though our family is small, our love is steadfast and enduring. Alex is the cornerstone of “family”, Alex understood the importance of family tradition. There is no holiday that could ever be as bright as those that included Alex, but we will continue with what mattered to you, the foundation in which you were raised, and guided you into the extraordinary man you became. Hug those that preceded you, we will be together again.

To leave a condolence, you can first sign into Facebook or fill out the below form with your name and email. [fbl_login_button redirect="https://calhounfuneral.com/obituary/alex-gray/?modal=light-candle" hide_if_logged="" size="medium" type="login_with" show_face="true"]
×