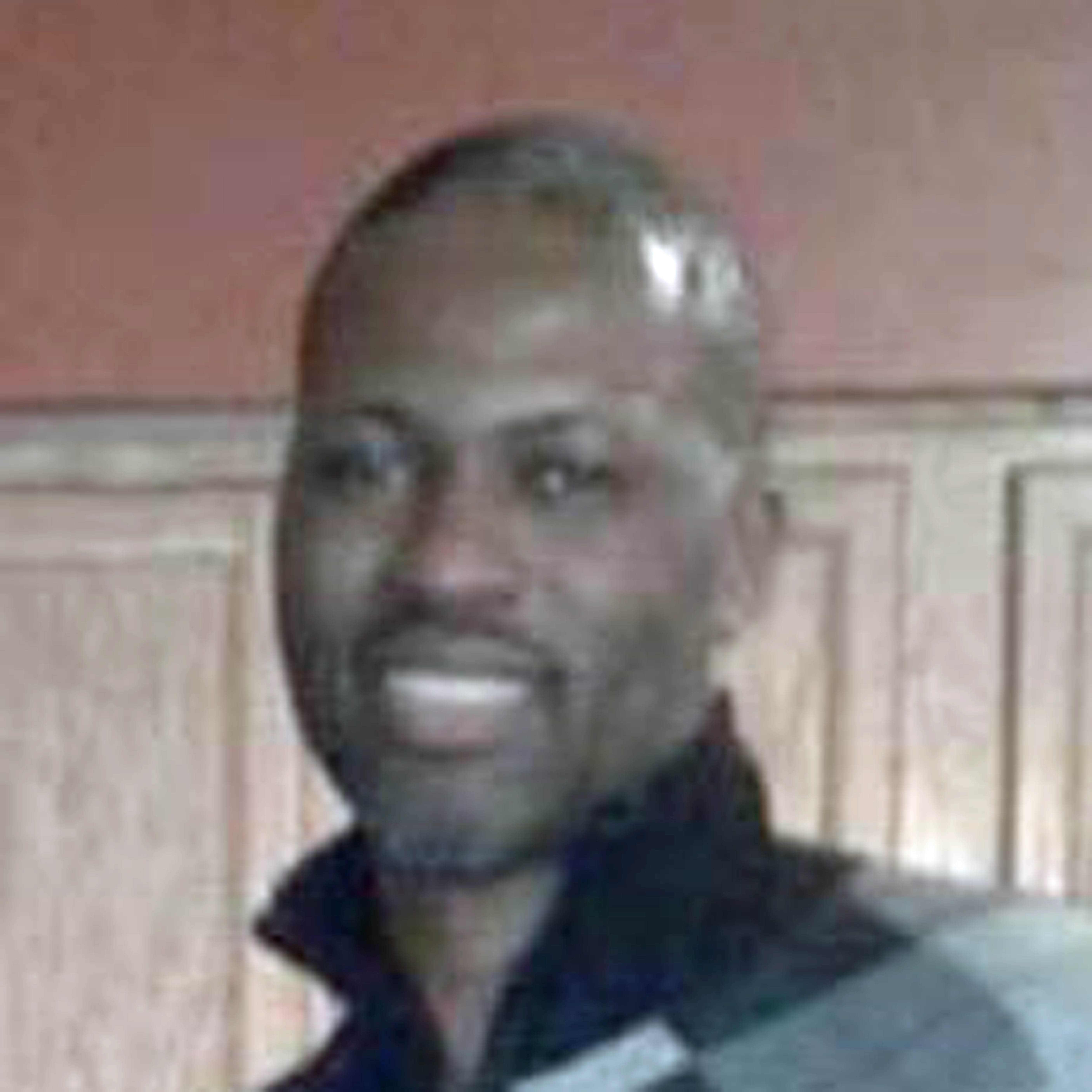 Minister Kelly graduated from Field High School class of 1997.  While in school, A.K. loved basketball, football and he had a love of cars!  He was family-oriented, and it showed. He was thoughtful, caring, and encouraging to everyone he knew.  He was a smiling “Peace Maker.”  He worked hard for his family, making sure he supported them as best he could.  A.K. was a selfless man, making sure whoever was in need, was taken care of. He would say, “I GOT you”!  and he did.  Minister Alvin lived his life, good, bad, and or indifferent as he thought was best.  A.K. finally decided in his heart that he wanted and needed to make a change; therefore, he sought out King Jesus, and Jesus showed up and showed out in his life and made him over. He was satisfied and glad he got to be made over.

He married the love of his life Octaria La’kisha in 2009. They had been sweethearts for over 18 years and to this union, two children were born.  Alvin will never be forgotten.  He will forever be cherished and missed by all who knew and loved him.

He was preceded in death by his father, Alvin Kelly, Sr., grandparents, Alex and Helen Kelly, and Hays and Mary O’Neal.

To leave a condolence, you can first sign into Facebook or fill out the below form with your name and email. [fbl_login_button redirect="https://calhounfuneral.com/obituary/alvin-kelly-jr/?modal=light-candle" hide_if_logged="" size="medium" type="login_with" show_face="true"]
×