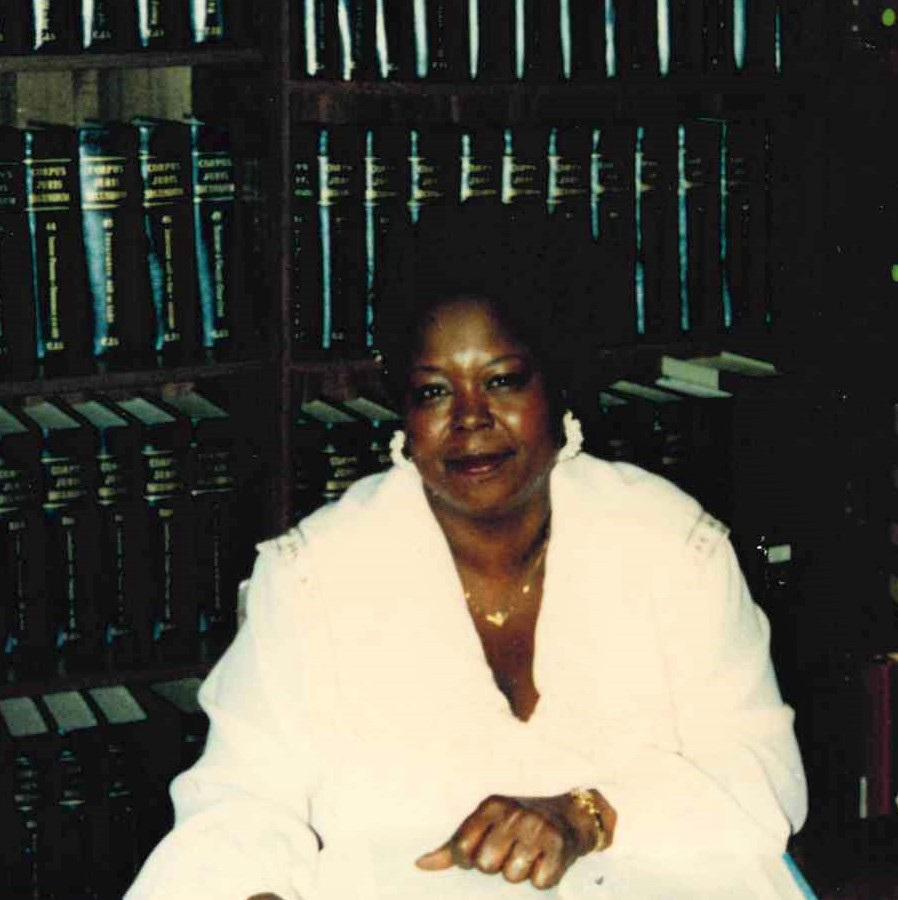 Annie R. Holloman, nee Holt, was born July 23rd, 1945 in Titus Alabama to the parents Clister Lee and Joe Nathan. She accepted Christ at an early age. Upon graduation from Parker High School in Birmingham, AL, she moved to Cleveland, Ohio where she went on to further her education receiving her license in cosmetology as well as a paralegal certification.

Annie was known for being multi-talented in singing and dancing, so she started her own band named “Joose,” performing in many entertainment establishments around Cleveland, Ohio. Also, with her standout skills and education, she was hired a the first black woman to work for multi-billion dollar Caterpillar Tractor Inc. (once known as Tow Motor). Annie was joined in holy matrimony to William H. Holloman Jr. of Cincinnati, Ohio and from this union produced children; Errol, Clister, William, Curtis. Annie made friends easily having as she termed ‘the gift of gab’. Annie was also an avid fisherman, card player, loved driving on road trips, and known for her fantastic cooking. She developed her own special recipes as well as many southern classic dishes. One of these dishes is called Chow Chow which is a delicious hot relish which became all the rage in Cleveland and parts of Alabama, being bought and sold in many grocery stores. Because of her cooking and entrepreneurial spirit, Annie eventually opened her own Business, “Annie’s Nostalgic Style Chow-Chow’ and she becomes affectionately known as “The Cha-Cha Lady”. During this time in her life, Annie became an ordained and licensed minister under her pastor and served for many years working with youth, music depts, and women’s outreach organizations. Being very busy and multi-talented as she was, it did not take long for her to catch the yes and ears of the very famous internationally known McCall’s Magazine Corp in which Annie was featured in one of their highest selling editions and subscriptions. Upon retiring, Annie still having more to give and accomplish became a home adult care health aid.

To leave a condolence, you can first sign into Facebook or fill out the below form with your name and email. [fbl_login_button redirect="https://calhounfuneral.com/obituary/annie-mae-holloman/?modal=light-candle" hide_if_logged="" size="medium" type="login_with" show_face="true"]
×