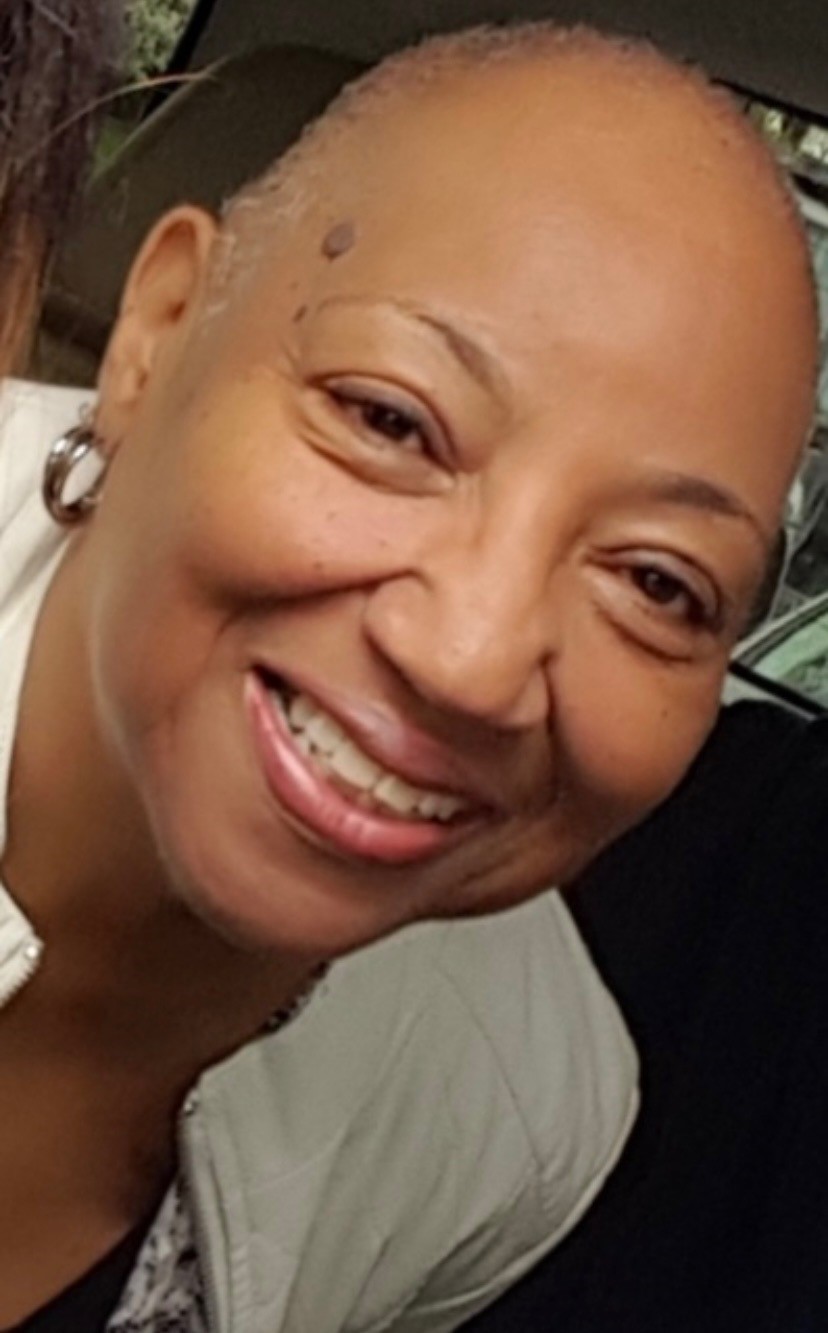 They each would later precede her in death. Beverly was the second oldest of four siblings: Robert, James, Wesley and Michael.

Beverly obtained her early education through Cleveland Public Schools, graduating from John F. Kennedy High School in 1967. A FIGHTING EAGLE UNTIL THE END. Beverly was a committed worker where she held numerous jobs including the City of Cleveland and US Steel. She eventually retired from the United States Postal Service on December 31, 2005, with 22 years of dedicated service. During that time Beverly received numerous service awards for her exemplary work ethics.

On November 30, 2003, Beverly was united in holy matrimony to Rickey O. Scullark. During their 19 year union, he would often express that marrying Beverly aka his “Honey Bee” was the best day of his life.

She was united in marriage to Cecil C. Lanier and they were blessed with a darling daughter Veyonne Latrice. She went on to unite with John T. Williams and of that union their loving son Erik Vann was born.

Beverly was a very outgoing person who enjoyed spending time with family and friends. But her great-grandkids brought so much joy and laughter in her life. Beverly was always jazzy, a true fashionista with style & class. Truly a fun-loving spirit!

Beverly was an avid bowler on several leagues who also enjoyed traveling, hand-dancing, bingo, and loved shopping on HSN. Her charismatic personality, kindness, infectious smile will be missed and fondly remembered by all those whose lives she touched.

To leave a condolence, you can first sign into Facebook or fill out the below form with your name and email. [fbl_login_button redirect="https://calhounfuneral.com/obituary/beverly-r-scullark/?modal=light-candle" hide_if_logged="" size="medium" type="login_with" show_face="true"]
×