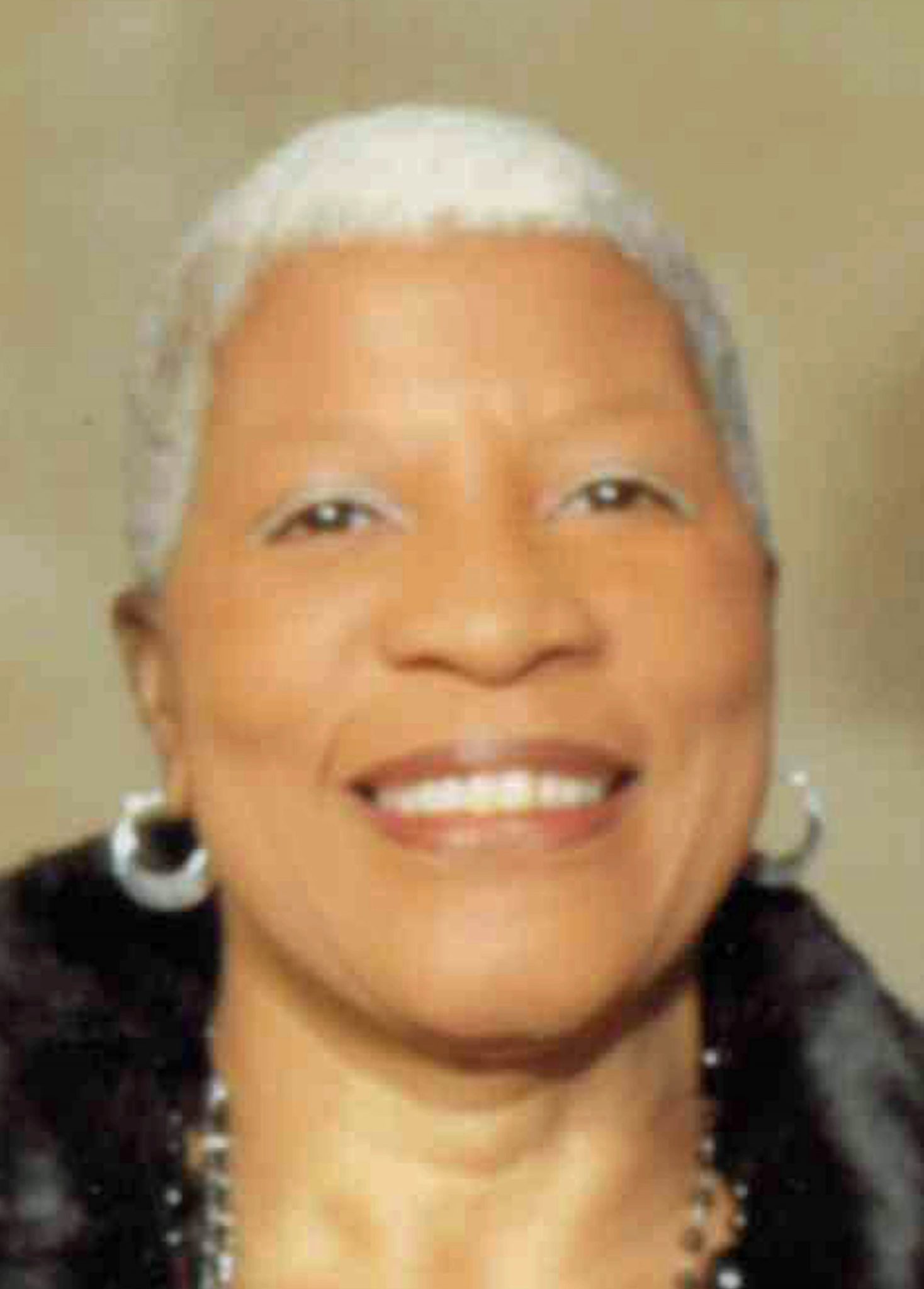 Brenda Lorine Griffin, with her loving and devoted grandson, Darnell Griffin, at her bedside, was peacefully called home to her eternal resting place on January 2, 2021.
Brenda was born in Caruthersville, Missouri on June 29, 1948, and later, at the tender age of three years old, moved with her family to Akron, Ohio. She was educated through the Akron Public School System, where she met her high school sweetheart, Craig Griffin, during her sophomore year at Central High School. They were later married and lived happily ever after until his untimely passing.
Brenda joined and was baptized at Mount Lebanon Baptist Church at a young age. later, with her husband, she joined Mount Carmel Missionary Baptist Church and remained there until her late husband’s passing. She then united with The People’s Baptist Church and remained a devoted member, where she lovingly gave of her spiritual gifts and talents to many committees like the Women’s Ministry. She was previously employed with Saint Thomas, Kmart, and retired from Goodyear Tire and Rubber Company after twenty-six years of dedicated service.

The family would also like to especially thank her Physician, Vernon Hershberger, MD, and the staff at Akron Summa/City Hospital, ICU Unit/T3. Also, the family would like to give a special thanks to Dr. Reherer for giving tremendous care and keeping Brenda’s gospel music playing continuously in the background every day!!!!
Pastor Darrick Willis, Minister Stephanie Willis, Minister Larry Bradshaw, and the Women’s Ministry of People’s Baptist Church, devoted family and friends: Charles (Gloria) Preer, Stephanie Bradshaw, Niecy Jackson, Donald, and Ann Hawkins, Ann Smoot, Karen, and Vernon Fears, Lillie Crosby, Monica Lacy, Henry Springfield, Stewart & Calhoun Funeral Home and the entire Masonic family for their unwavering love, support, and care of our loved one.

To leave a condolence, you can first sign into Facebook or fill out the below form with your name and email. [fbl_login_button redirect="https://calhounfuneral.com/obituary/brenda-lorine-griffin/?modal=light-candle" hide_if_logged="" size="medium" type="login_with" show_face="true"]
×