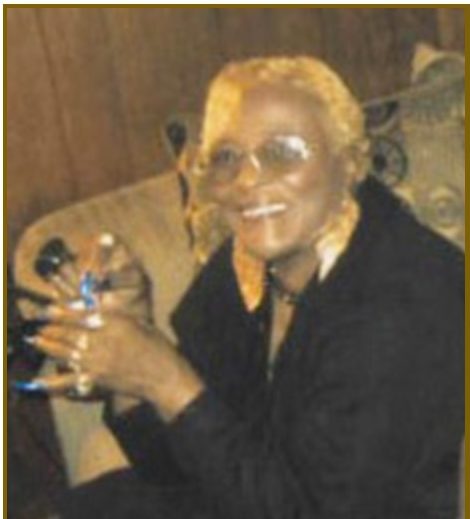 Carolyn was born December 25, 1949, to the late, Mrs. Martha J. Swain-Garrett and Mr. James JC Garrett. The family moved to the Akron area in the early 60s with her and her many siblings. She went to Akron Public Schools and was   baptized at an early age. Carolyn had a strong faith and trust in God. She enjoyed listening to gospel and soul music in her free time.

She had a special love for her children, Crystal, Starlynn and Peter. She enjoyed cooking for her children. Their favorite unforgettable dishes were her greens, dressing and potato salad. She made Christmas and birthdays special for her family. Carolyn had a very special bond with her grandchildren and great grandchildren. She would goof around with them, making videos, taking pictures, singing along and dancing with them. The bond she shared with them made her very happy. In the early 80’s, Carolyn married Bobby Watkins and the pair were unstoppable. Some of their favorite things to do were play spades, attend soul concerts, travel and go to the race track, which they enjoyed very much. Carolyn enjoyed their life altogether. She was a great wife, mother,  grandmother, great grandmother, sister ,auntie and friend. And to her children and grandchildren, she was “Mommy.”

“We are going to miss you and will never forget you.”

By her Children & Grandchildren

To leave a condolence, you can first sign into Facebook or fill out the below form with your name and email. [fbl_login_button redirect="https://calhounfuneral.com/obituary/carolyn-ann-garrett-watkins/?modal=light-candle" hide_if_logged="" size="medium" type="login_with" show_face="true"]
×