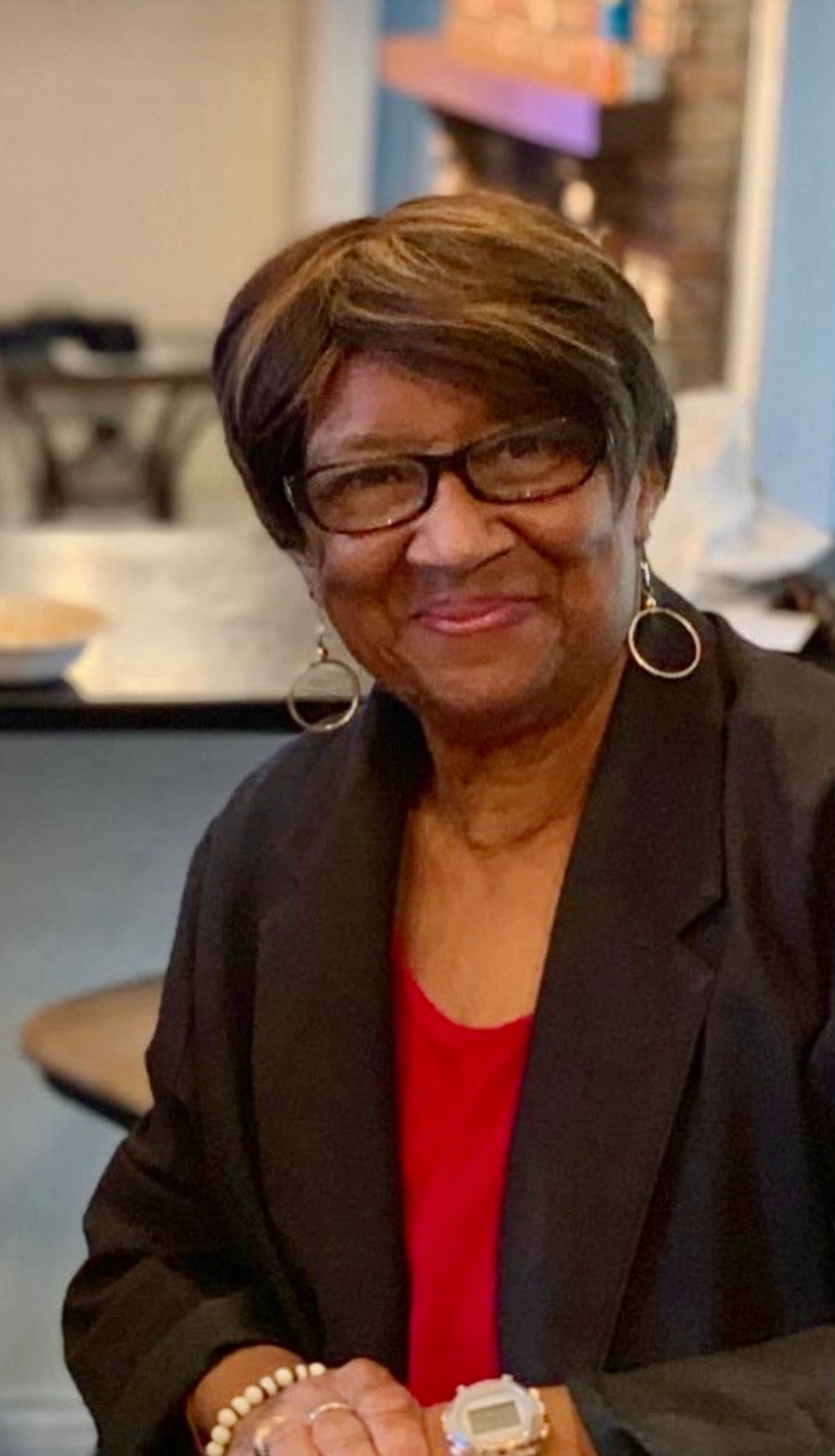 Immediately Following the Celebration of Life.

Cecelia “Jackie” Jacquelyn Wallace was born to the late Elbert Wallace and Iona Davis on April 28, 1941 in Macon, Georgia. She was the baby of 16 children. Jackie grew up in Cleveland, Ohio and was reared by her sister and brother-in-law Nellie Mae and S.T. Stallion.

Jackie accepted Christ at an early age and was a member of Community A.M.E. Church. She attended both East Tech High School and Shaw High School, graduating from Shaw. In November 1957, Jackie met her future husband, Frank Barber. They later united in holy matrimony and to this union four children were born.

Jackie was a lover of people, especially children. She earned her associate degree in Early Childhood Education from Cuyahoga Community College and worked for CEOGC Head Start for over 25 years up until her retirement in 2008.

After retirement, Jackie found joy in being an active participant at her church by preparing hot meals for the homeless, traveling with her church, and being a member of the Stewardess Board and Missionary Society. She enjoyed loving on her family, especially her “grands” and “great-grands.” Jackie also enjoyed preparing her famous punch bowl cake, monkey bread, and friendship bread.

Jackie went from labor to reward on Saturday, May 7, 2022 surrounded by love. Preceding her in death are her husband Frank, daughter Toya, granddaughter Sonia, and 7 sisters and 9 brothers.

To leave a condolence, you can first sign into Facebook or fill out the below form with your name and email. [fbl_login_button redirect="https://calhounfuneral.com/obituary/cecelia-jacquelyn-barber/?modal=light-candle" hide_if_logged="" size="medium" type="login_with" show_face="true"]
×

Immediately Following the Celebration of Life.