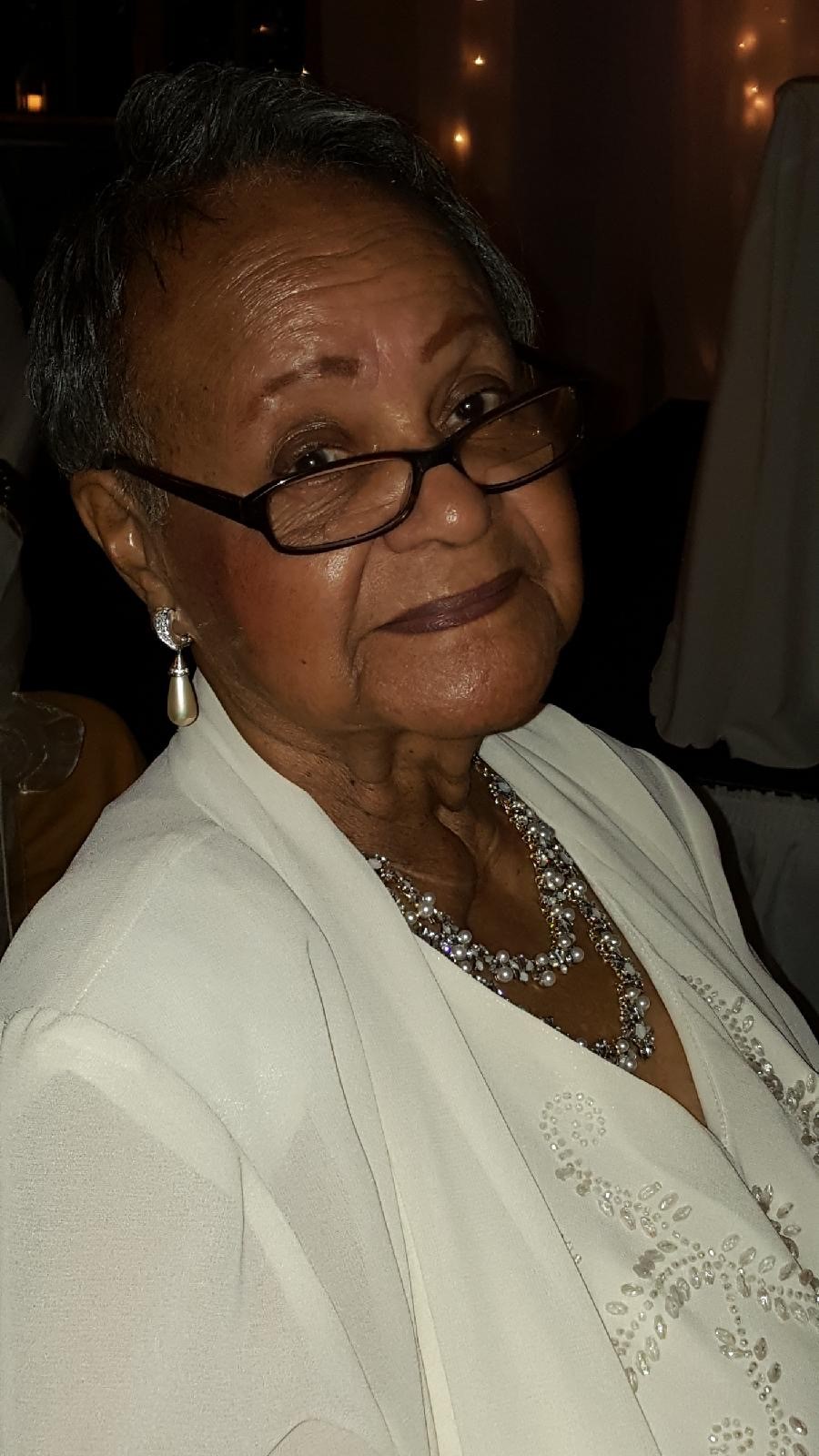 Clara graduated Tuskegee Institute High School in 1951 and moved to Birmingham, Alabama to attend business school and continue her education in Business Administration. After completing business school, she moved to Cleveland, Ohio and became a member of East Mt. Zion Baptist Church under the leadership of the late Reverend William M. Downs. She was then united in holy matrimony to Jesse Morgan on November 19, 1955. To this union four children were born. They were married 39 years until his passing.

She enjoyed family gatherings and assisted in planning and participating in the Parker, Tolbert, Seatts Family Reunions.

Clara retired from the Center for Human Services in the late 1990’s as an Executive Secretary. After retiring, she started an in-home day care center for infants and children that lived in the neighborhood. She was also a foster parent for the Cuyahoga County Children and Family Services.

She was a faithful member of East Mt. Zion Baptist Church where she was a member of the Women’s Auxiliary and actively participated in Sunday School until her health prevented her from continuing.

Clara passed away at home on September 4, 2022 after a brief illness and was surrounded by loved ones at the time of her passing. She leaves to cherish her memory: three daughters, Janis Bridges (Al), Rosslin Morgan and Brenda R. Morgan; one son, Anthony Morgan (Janice) and one brother, Sam Tolbert, Jr.

To leave a condolence, you can first sign into Facebook or fill out the below form with your name and email. [fbl_login_button redirect="https://calhounfuneral.com/obituary/clara-mae-morgan/?modal=light-candle" hide_if_logged="" size="medium" type="login_with" show_face="true"]
×