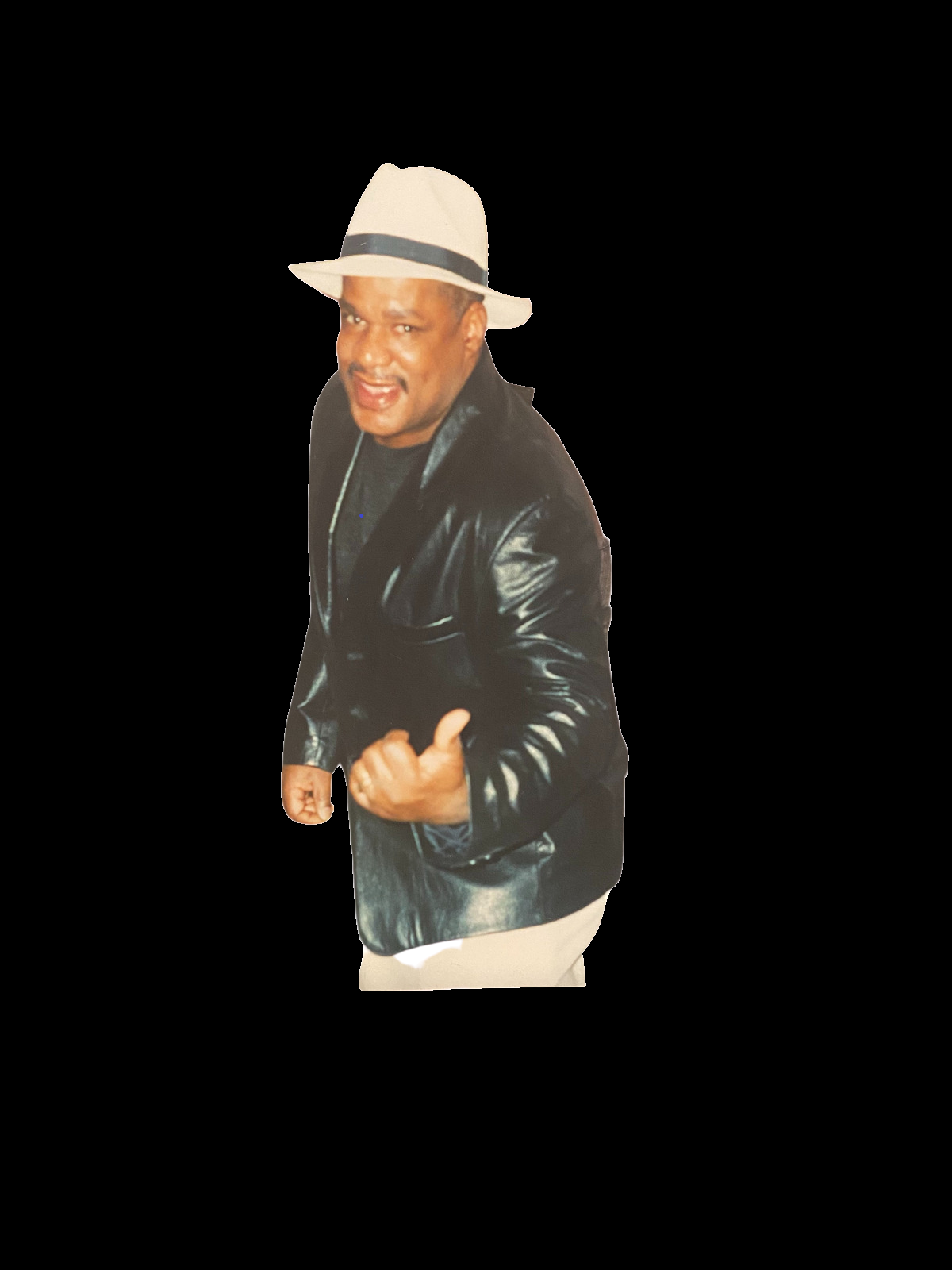 Curtis Dale Flowers Sr. was born June 15th, 1956, to the late Willie Van Flowers and Ethel Mae Flowers in Cleveland, Ohio. He was the youngest of eight, 6 brothers and 1 sister and he was baptized at Friendship Baptist Church at an early age. Curtis attended John F Kennedy High School where he graduated in 1974 and proudly reminded us that he was from “the other side of town.”. He continued his education at Hickock Institute of Technology where he received various certifications.
Curtis also worked at Republic Steel later known as LTV Steel where he retired in 2001 after 27 years of service. Among his other “careers” he was known to be a man of many talents. He was a singer, chef, comedian, wrestler, pool shark, advent jogger, biker, and just an overall people person. At home he was known as “Curt D” or “Chicago Curt.” A funny story about Curtis which became one of his most infamous roles was when he decided he would be a rapper known as “Crazy-Sane” to rap battle his son, Caine. He was a long-time sports fan, always enjoyed visiting family and friends, and made sure his family traveled-especially to Canada.
Curtis met Gloria G. Childress in 1974. They were married on April 16, 1977. From this union came four remarkable children Dameon Dee Flowers, Angela Crystal Flowers, Jamaal Adam Flowers, and Curtis Dale Flowers JR. Two grandsons, Jalen Lamar Flowers (Angie’s Son) and Dorjan Flowers (Dameon’s Son). Curtis and Gloria remained married for 45 years, until Curtis was called home surrounded by family on Nov 13th, 2022.
He leaves to mourn his passing Roland (Evelyn-deceased), Donald (Rosie), Sari Flowers Johnson (James-deceased), Willie (Christine-deceased), Alan (June-deceased), Lawrence (deceased), Melvin (deceased) Beverly, M Paulette Davis (John deceased), Johnny Childress (), Myran Childress (), Cassandra (Theodore) Keeby, his loving family and a host of nieces, nephews, and friends.

To leave a condolence, you can first sign into Facebook or fill out the below form with your name and email. [fbl_login_button redirect="https://calhounfuneral.com/obituary/curtis-flowers/?modal=light-candle" hide_if_logged="" size="medium" type="login_with" show_face="true"]
×