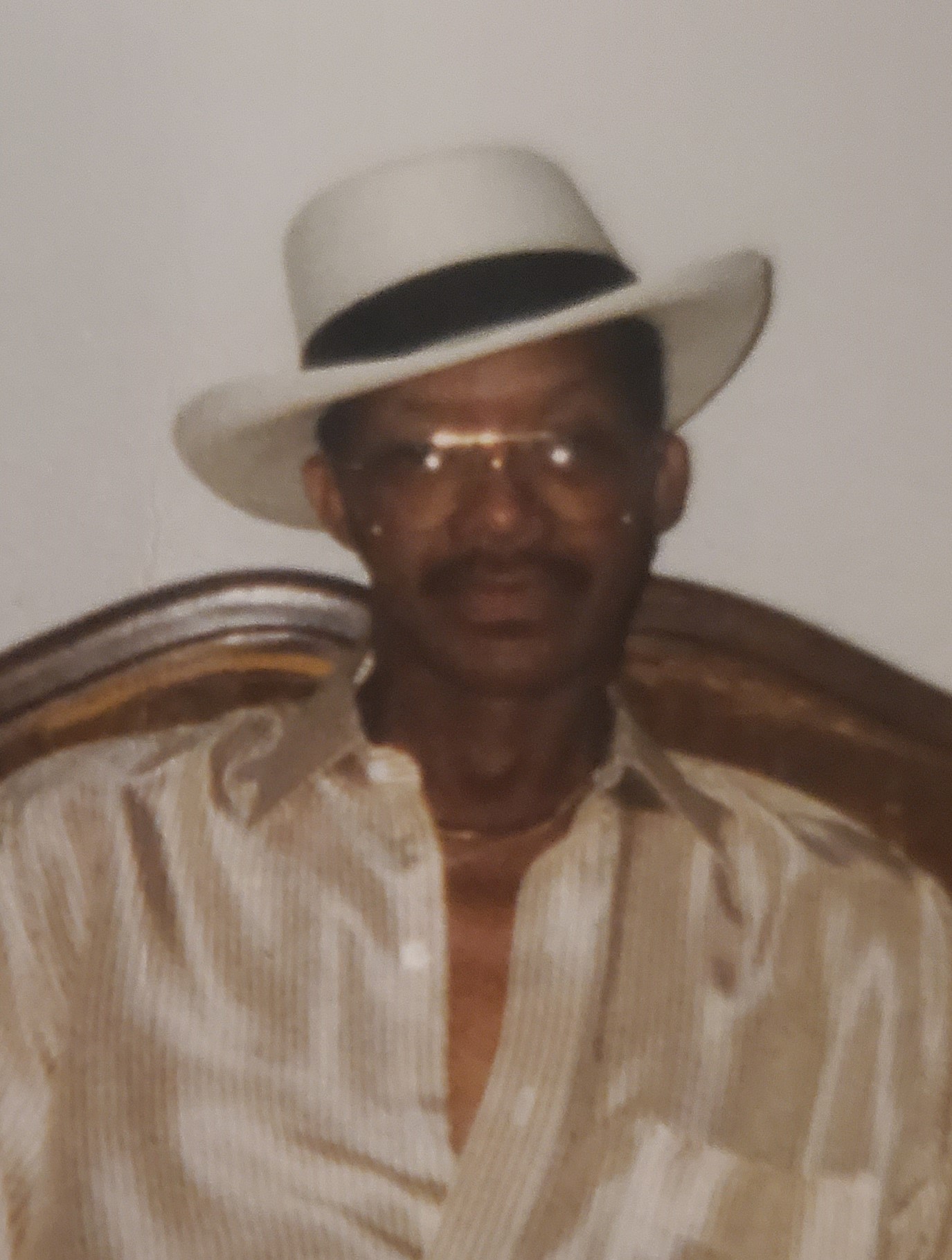 David came into the world on April 15, 1945. He was the eldest child of Elizabeth and David Wright Jr. He was baptized as a baby at Second Mount Sinai Baptist Church.

David worked at Higbee’s Department Store, Ohio Bell Telephone Company and then with his uncle James Holmes at Allied Auto Repair. He was also the Maintenance Man at Randall Park Mall and Beachwood Mall.

David was married to Sandra Wright, with whom he had 2 daughters, Lisa and Tracie.

David loved to make people laugh and feel good. He loved music, dancing and playing cards. He was a huge football fan and earned many trophies bowling.

Preceding him in death are his first wife, Sandra Wright; his parents, Elizabeth and David Wright, Jr.; his brothers, Wayne and Phillip Wright; and his uncle, James Holmes.

To leave a condolence, you can first sign into Facebook or fill out the below form with your name and email. [fbl_login_button redirect="https://calhounfuneral.com/obituary/david-r-wright/?modal=light-candle" hide_if_logged="" size="medium" type="login_with" show_face="true"]
×