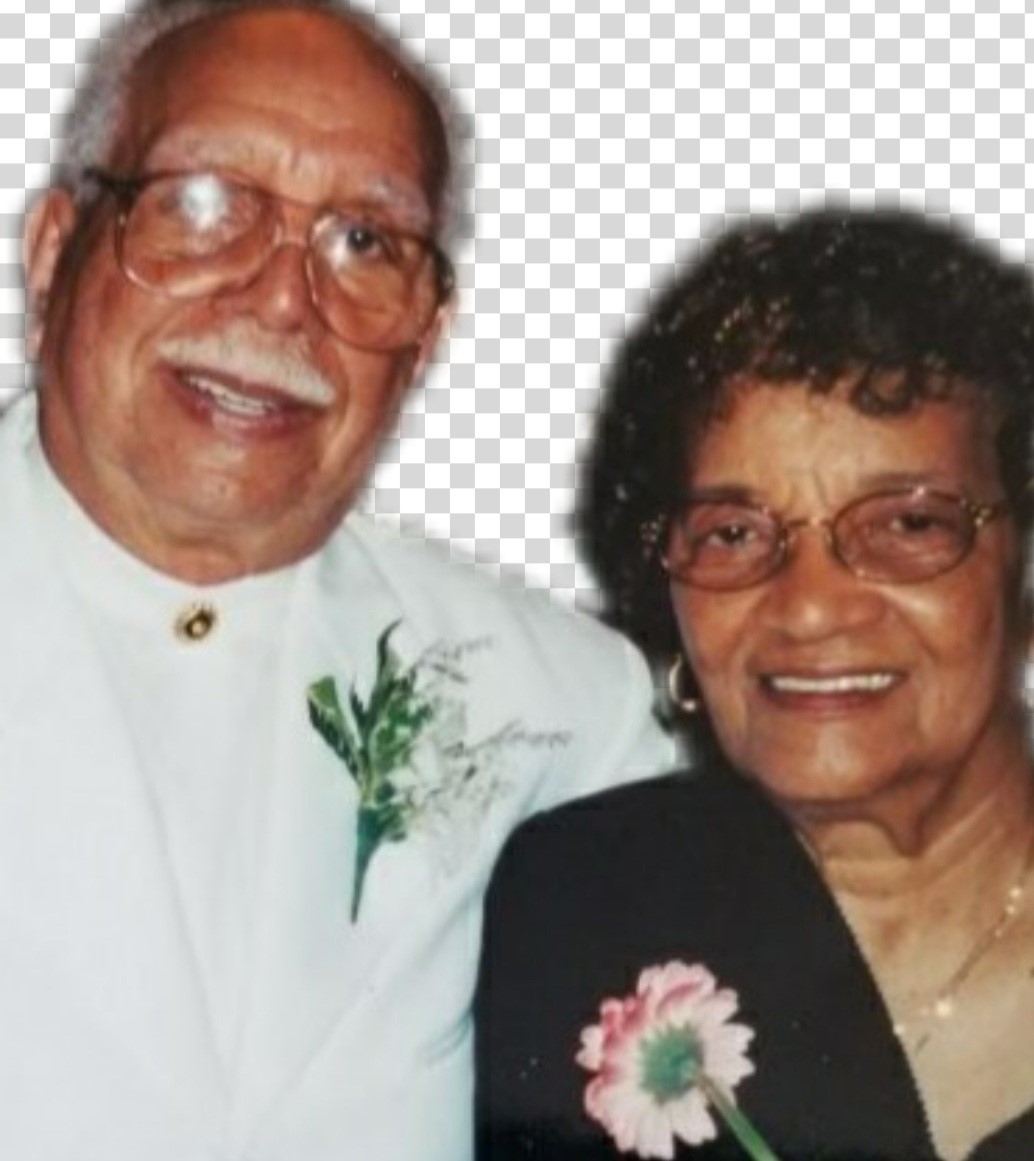 TOGETHER AGAIN in Heaven with her loving husband of 68 years. Edna Mae Fitzpatrick passed away on February 14, 2021 and has peacefully joined her loving husband, Nolen in Heaven. She was born in Okmulgee, Oklahoma and graduated from East High School. In the early 1940s, Edna worked on the mid-section of the Corsairs for Goodyear Aircraft as a Rosie, after learning to rivet and drill. She was also a clerk typist for the Navy. She was later employed by Akron Children’s Hospital for 30+ years, last as Supervisor of the EEG Dept. She then went on to volunteer at AGMC for 25+ years.

Before her illness, she was an avid reader, enjoyed outings with The Alabama Sewing Club, loved watching & discussing politics, and traveling all around the world. She especially loved having her grandchildren & great grandchildren come for sleep overs, and enjoyed cooking Sunday dinner as well as holiday dinners for the family. Edna and Nolen were active members of Arlington Church of God. She was a devoted Christian, wife, mother, grandmother, sister, aunt, cousin and friend. We have all been touched by her life and all that she did for those she loved; she loved her family dearly.

To leave a condolence, you can first sign into Facebook or fill out the below form with your name and email. [fbl_login_button redirect="https://calhounfuneral.com/obituary/edna-mae-fitzpatrick/?modal=light-candle" hide_if_logged="" size="medium" type="login_with" show_face="true"]
×