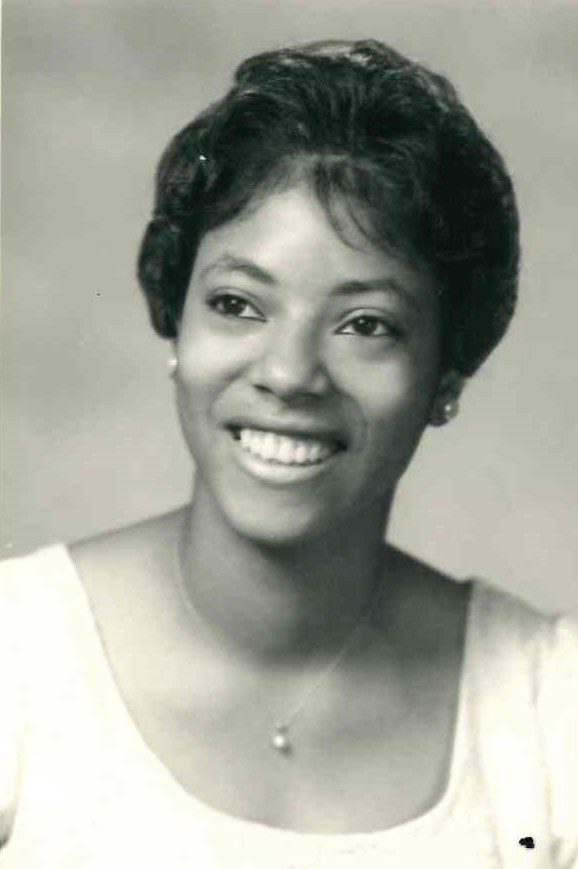 Parents:
Elaine Davis was born to the late Edward and Blondine Davis on July 7th, 1946 in Cleveland, Ohio. Elaine was the second oldest of four children (Edward, Theresa and Timothy) who all preceded her in death.

Elaine received her education in the Cleveland Public School system and graduated from Glenville High School. After graduating she began working at Ohio Bell as an operator and eventually retired from Ameritech. Following retirement she kept busy with a part time job working for American Greetings.

Religious
Elaine was a faithful and dedicated member of Blessed Hope Missionary Baptist Church since 1999. There she served on the Mother’s Board and was a part of the Senior’s Ministry.

Family, Marriage, Children, etc.
Elaine met the love of her life, Donald Grooms (who preceded her in death). They met in Oakwood Village and married on July 8, 1967. To this union they were blessed with two children, Chris (deceased) and Yolanda.

Hobbies and Special Interests:
Elaine enjoyed many hobbies, some of which included playing Bingo and Bowling on a league “Whoop There It Is” with her friends. She most enjoyed spending time with her family which she loved and valued very much. Whether we were going to Red Lobster for the family’s all time favorite “The Ultimate Feast” or cooking up a few “slabs of ribs”, Nana always gave us a reason to smile and laugh.

Remaining Immediate Family:
On November 16, 2022 , Elaine departed this life and went home to be with her Heavenly Father eternally.

To leave a condolence, you can first sign into Facebook or fill out the below form with your name and email. [fbl_login_button redirect="https://calhounfuneral.com/obituary/elaine-grooms/?modal=light-candle" hide_if_logged="" size="medium" type="login_with" show_face="true"]
×