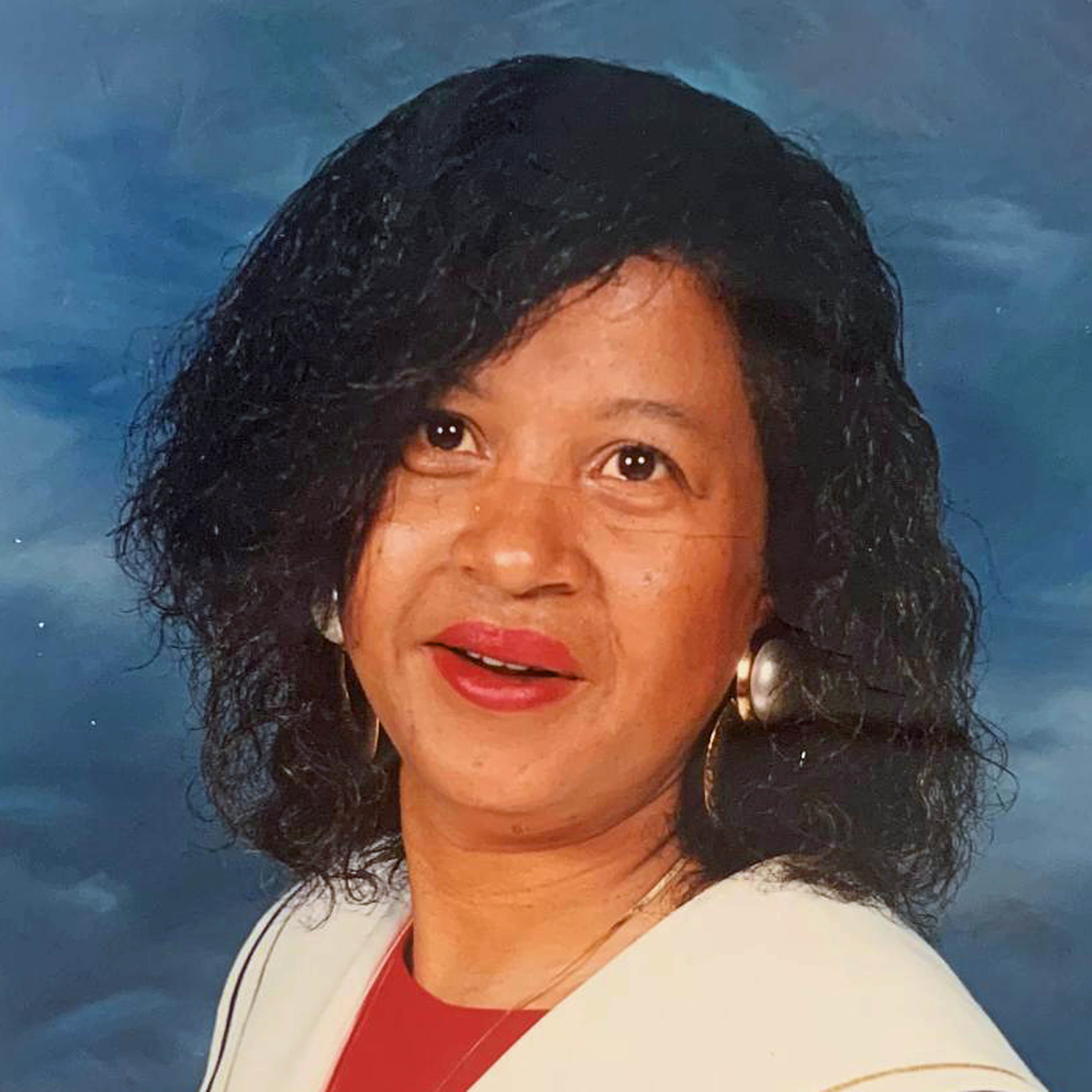 Ernestine Clark was born to the late George and Mary F. Clark on September 17, 1952, in Chatham, VA.  She later relocated with her family to Akron, OH. Ernestine attended South High School.

She worked for Akron Children’s Hospital in the dietary department for 32 years before she officially retired in 2018. She was a hard-working woman, very outgoing, loved to travel, and was a people person that never met a stranger. She was very outspoken, and some would say a little feisty. She was known to many as “Ernie.”  Ernestine loved to cook for family gatherings and holidays. She loved to dance, always with the special request of George Clinton “Atomic Dog.” She loved shopping for deals and always found the best. Her skill for decorating was timeless even when it came to fashion.

Ernestine was preceded in death by her parents, and great-granddaughter, Myla Clark.

We would also like to give a special thanks to Ms. Christine for taking care of our mother.

To leave a condolence, you can first sign into Facebook or fill out the below form with your name and email. [fbl_login_button redirect="https://calhounfuneral.com/obituary/ernestine-clark/?modal=light-candle" hide_if_logged="" size="medium" type="login_with" show_face="true"]
×