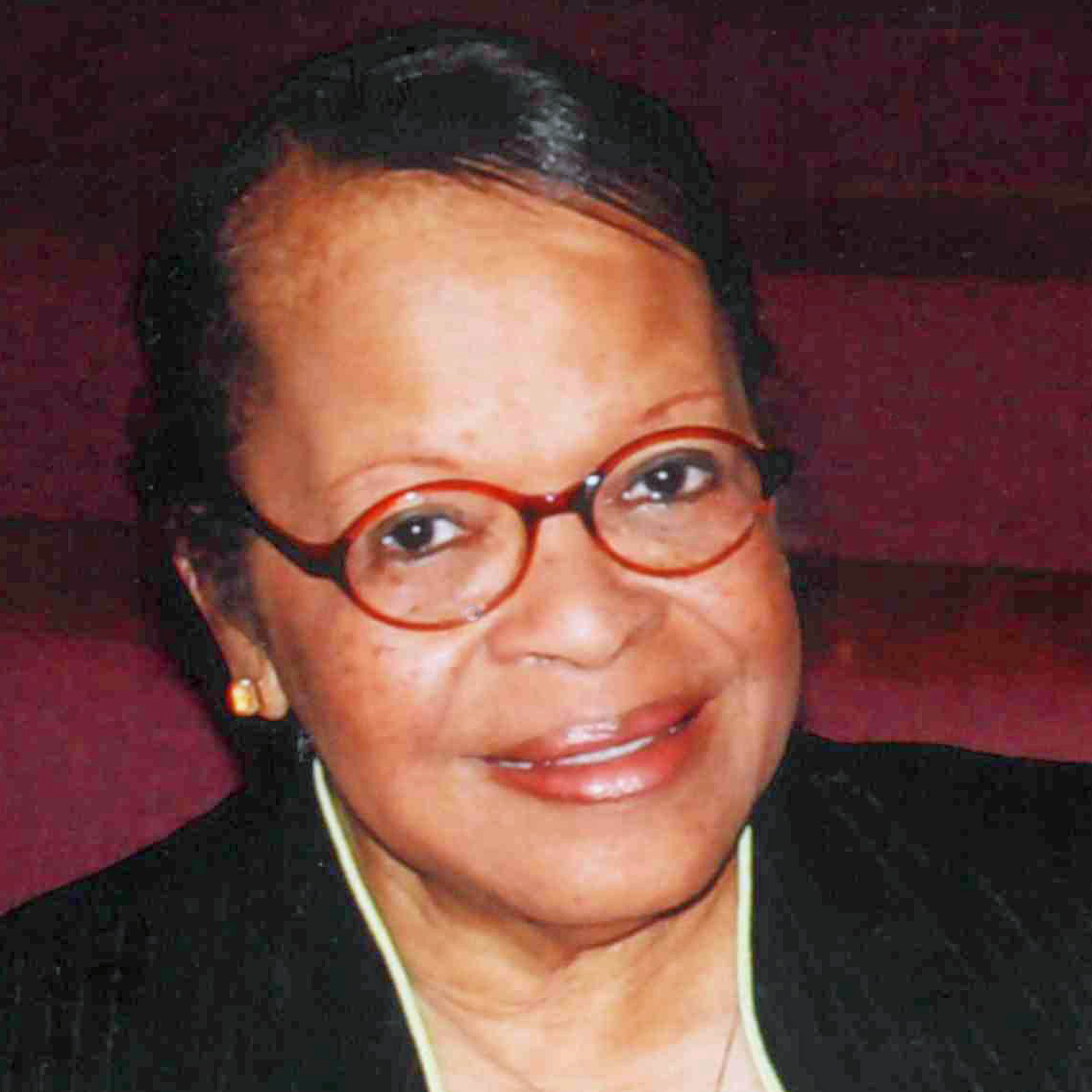 Memorial service to be held at a later date.

Hazel Yvonne Palms went home to be with the Lord on November 13, 2020.  She was born on February 11, 1936, in Akron, OH; the youngest child of the late George Albert and Mattie “Hazel” Jones.  She worked for Kaufmann’s (formerly O’Neill’s) and later retired from Essco Aircraft.  She played the organ for various churches in and around the Akron area.  She enjoyed playing the lottery, watching the Cleveland Cavaliers and the Browns, and working at the election polls.

She was preceded in death by her parents; brothers, David, and George Jones, Jr.; sister, Lucy Ebenezer.

To leave a condolence, you can first sign into Facebook or fill out the below form with your name and email. [fbl_login_button redirect="https://calhounfuneral.com/obituary/hazel-yvonne-palms/?modal=light-candle" hide_if_logged="" size="medium" type="login_with" show_face="true"]
×

Memorial service to be held at a later date.