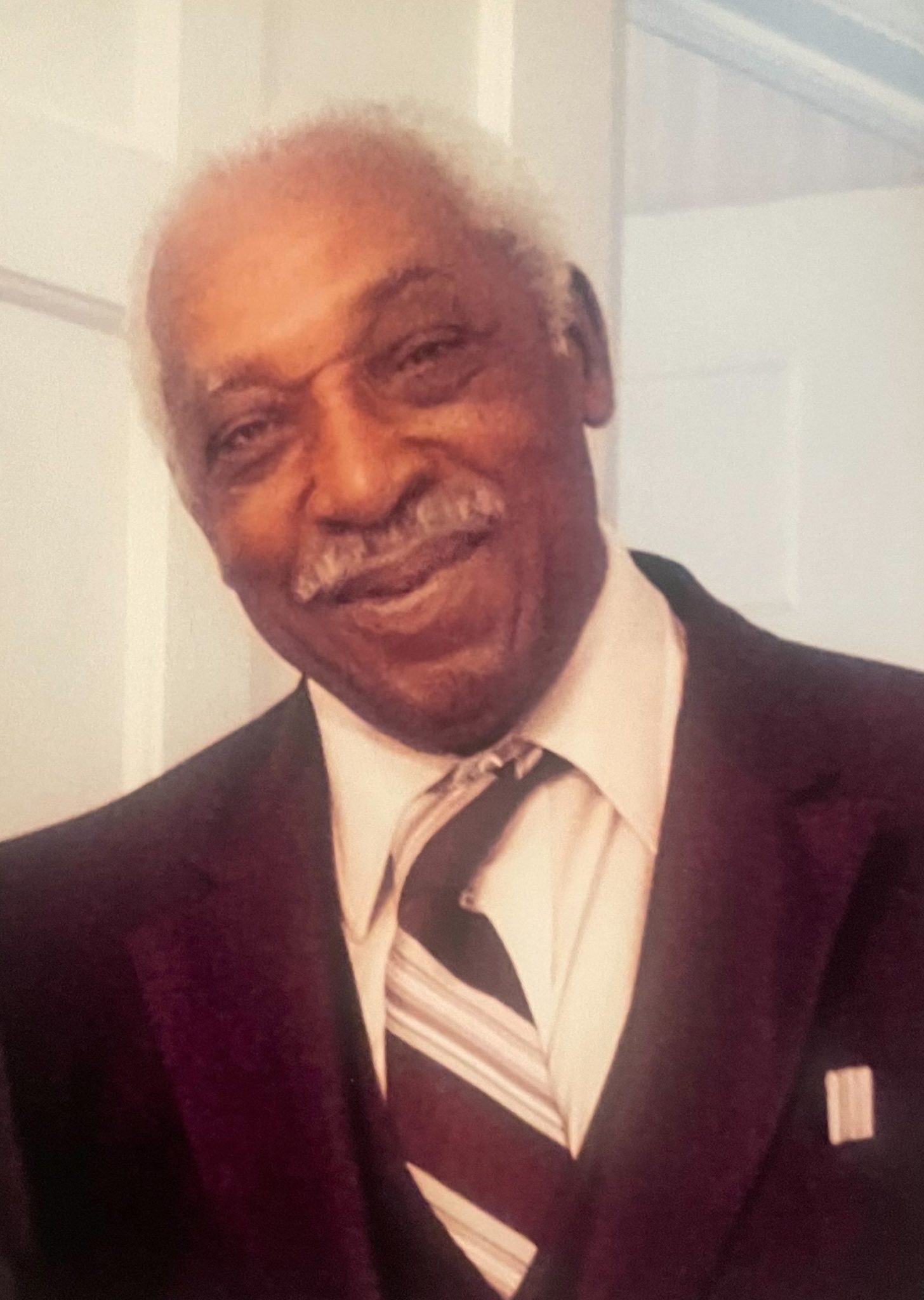 Isaac Godfrey English Jr, 87 years of age, passed on Thursday, January 13, 2022, at Akron General Hospital.
Isaac “Ike” was born July 16, 1934, in Selma, Alabama to the late Isaac Sr. and Willie Mae English. He was the second oldest of ten children, seven preceded him in death. Isaac was educated in the Dallas County School System in Alabama. He married the late, Cora Lee Walker, in 1956, and eight children were born from this union. Isaac professed his life to Christ at an early age. The family moved to Akron, Ohio in 1962, and purchased a home where he resided until the present day.
Isaac retired from the Goodyear Tire and Rubber Company where he dedicated several years of service.  His passion for mechanics and automobiles led him to deploy his entrepreneurial aspirations by opening a service station he modestly named, “Ike’s Sunoco”.  During it’s opening, he worked feverishly to serve his community to ensure its mechanical needs were met.  He continued to pursue his passions by working as a mechanic for the Weaver School and Workshop, which helped adults and children with disabilities gain new independence.
In Isaac’s spare time, he delved into his passion for fishing. For him, the “big one”, never got away.  He would often and unselfishly give his prized catch to friends and neighbors.  He was a loving caring person, devoted husband, father, friend, and the benchmark for “service before self” and “excellence in all he did”. He was a faithful and loving grandfather, especially to Xavier, Ezekiel, and Mariah A.M. Riley.  He was more than just their “Granddad” but also a father to them.  Without any objections, he was there when they needed him, and he always went above and beyond.

Five of Isaac’s eight children preceded him in death.

To leave a condolence, you can first sign into Facebook or fill out the below form with your name and email. [fbl_login_button redirect="https://calhounfuneral.com/obituary/isaac-godfrey-english-jr/?modal=light-candle" hide_if_logged="" size="medium" type="login_with" show_face="true"]
×