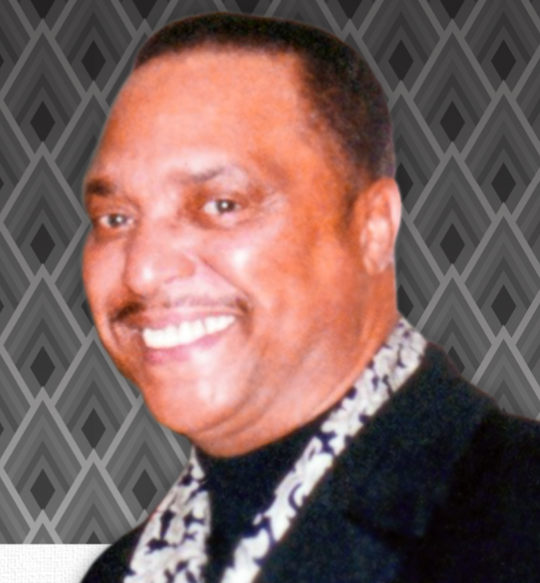 James Cain, Jr. was born in Birmingham, Alabama, on January 11, 1928, the first child of James W. Cain and Ora Willoughby Cain. He grew up in the French Town neighborhood of Pratt City and attended Birmingham Public Schools.

James lived in Cleveland as a teenager before moving back to Birmingham. He later lived in Middletown Ohio and Memphis Tennessee, returning to Cleveland in 1968. In Cleveland, he worked for Ford Motor Company, where he developed many deep and lasting friendships, retiring in 2008 after 40 years of service.

James met Theresa D. Mays in Cleveland in 1984 and they were married in December 1999. Theresa was his devoted and faithful wife for nearly 22 years, and provided tender, loving care for James throughout an extended illness at the end of his life. He entered eternal rest at home on March 30, 2021.

Ask anyone and they will tell you that James truly loved his family. To treasure his memory and mourn his loss, he leaves his devoted wife, Theresa D. Cain; daughters Eloise Cain Jordan of Durham, North Carolina; Catherine Yvette Cain-Turner (Reginald) of Atlanta, Georgia; and Tamika Archelle Agnew (Michael) of Cleveland, Ohio; sons James Earl Cain of Birmingham, Alabama and James Lysander Davis (Gloria) of Denver, Colorado; nieces Faye Hewin Sherrod and Renae Hewin Gamble (Lenair), both of Birmingham; 9 grandchildren, 9 great-grandchildren, 1 great-great-grandchild and a host of cousins, other relatives, and friends, including his very special life-long friend and cousin, Clinton Cunningham of Birmingham.

To leave a condolence, you can first sign into Facebook or fill out the below form with your name and email. [fbl_login_button redirect="https://calhounfuneral.com/obituary/james-cain-jr/?modal=light-candle" hide_if_logged="" size="medium" type="login_with" show_face="true"]
×