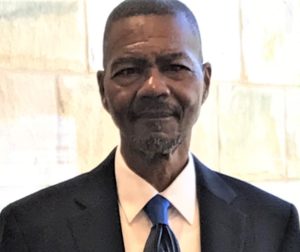 James E. McCall was born on December 17, 1945, to Josh and Gracie McCall in Marion, South Carolina. He was the oldest of eight children. He came to Cleveland at an early age, where he learned the trade and became an apprentice garment cutter.

In 1989, James met his wife Angela Denson-McCall. James and Angela married in 2007 and remained married for 33 years. He loved to go fishing and spending time with his friends and family.

He was preceded in death by his parents Josh and Gracie McCall; siblings Juanita, William, and Walter.

To leave a condolence, you can first sign into Facebook or fill out the below form with your name and email. [fbl_login_button redirect="https://calhounfuneral.com/obituary/james-mccall/?modal=light-candle" hide_if_logged="" size="medium" type="login_with" show_face="true"]
×