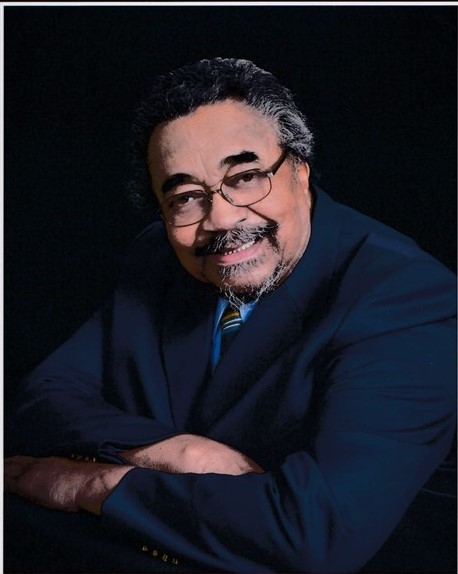 James Newton Jr was born to the late James Newton Sr. and Daisy Lee Mitchell on January 23rd, 1939, in Valdosta, Georgia. James or Bobby as he is called moved to Atlanta, Georgia with his mother for a brief time. There he enlisted in the military at the age of seventeen after asking permission from his mom to sign for him. James was honorably discharged from the army in March 1962.  He grew his lasting roots in Cleveland, Ohio. He worked many jobs and retired from Cleveland Public Power as a trouble foreman he was the second black person that they hired at that facility.  He started as a truck driver and retired as a foreman.

James joined Lane Metropolitan CME church with Anita Wilkes. He became a boy scout leader for many years. James was also the chairman of Lanes trustee board. He loved to take pictures and was named Lanes official photographer. He and Anita had a short courtship they married and had been for 59 years. He was a great sports fan. He played baseball, softball, golf, and loved his bowling at least 2 nights a week.

Bobby is survived by his wife, Anita, three daughters and their spouses, Andrea and Duane Prinkleton, Andrea and Shawn Orr, Yolanda and Christopher Johnson.   As well as a bundle of grandchildren (14) great grandchildren (3), brother-in-law and spouse, John Wilkes II and Jerri Ann, and nieces and nephews. He also leaves to mourn a host of great cousins and friends. Anyone who knew him and got to know him found him to be a low-key, a good friend, and all-around good guy. He will be missed by those who knew and loved him.

To leave a condolence, you can first sign into Facebook or fill out the below form with your name and email. [fbl_login_button redirect="https://calhounfuneral.com/obituary/james-newton-jr/?modal=light-candle" hide_if_logged="" size="medium" type="login_with" show_face="true"]
×