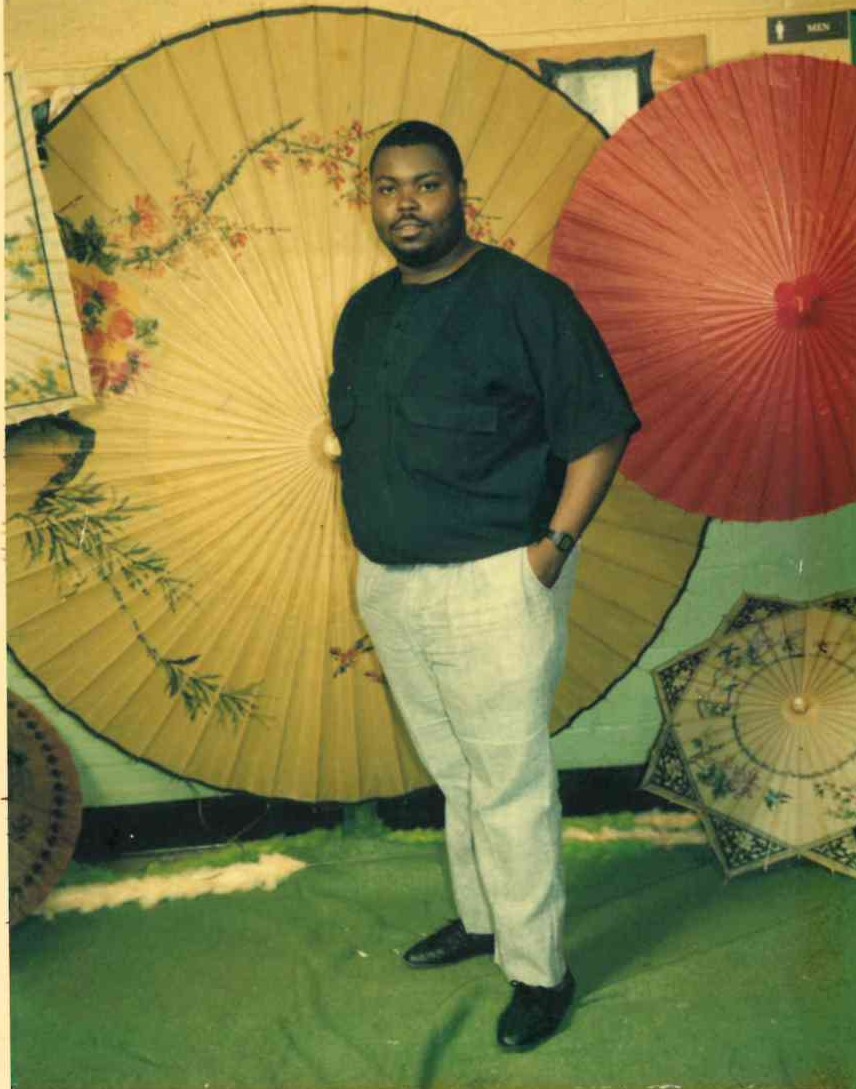 Jerry worked as a factory worker for many years. 20 of those year for Peterson nut company, who was bought by King Nut company.

LOVING AND DEDICATED HUSBAND AND FATHER

Jerry was united in Holy Matrimony to Regina on December 31, 1991. To this union one child was born.

Jerry’s earthly soul transcended home to the Arms of the Lord on Monday 9, 2022 at Pleasant Lake Villa in Parma, Ohio.

Jerry is the eldest of six children. His precious memories will be cherished by those who knew and loved him most: Son Joshua, brother Thomas, sister Mary Catherine (deceased), sister Shirley, brother Robert, brother George, Uncle Bill Dyson (deceased) Niece Tyreka, Ebony, and nephew Marquis preceded him in death. He has three sisters-in-law, Annette, Yylanda and Lisa and three great nieces Ariane, Larayah, Skylar, and a host of good friends.

To leave a condolence, you can first sign into Facebook or fill out the below form with your name and email. [fbl_login_button redirect="https://calhounfuneral.com/obituary/jerry-b-williams/?modal=light-candle" hide_if_logged="" size="medium" type="login_with" show_face="true"]
×