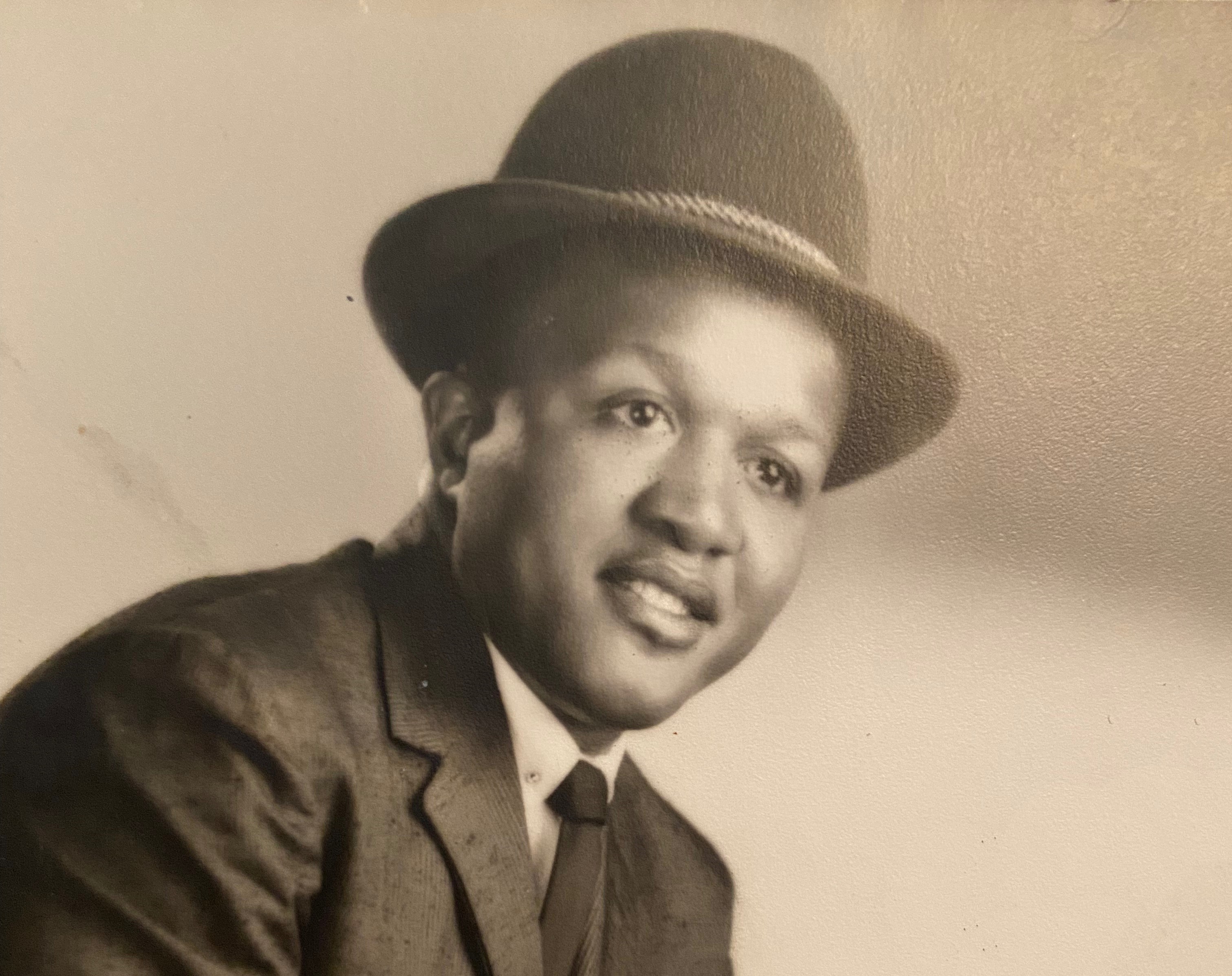 Jesse James Clark was born September 18, 1932 in Lincoln, Georgia to Eliza Clark and Dennis Coleman. He was the eldest of eight children; Betty, Robert, Louis, Rose, Evelyn, Stanley, and Yvonne all of whom preceded him in death with the exception of Yvonne. During his childhood he attended Cleveland Public Schools and loved the game of baseball. Jesse’s dedication and strong work ethic was evident through his many years of employment at Wolf where he started at 18 and retired at 65.

Jesse was a sharp dresser and had a stride in his walk that was undeniably cool. The only thing smoother than his walk was his talk, and that smooth talk led him to his leading lady Bernice Clark and five bonus children; Barbara, Charlotte, Brenda, Donna, and James (who preceded him in death.) Jesse married Bernice on August 1, 1966 and from that union they welcomed a daughter, Bernadette Clark. Jesse was a devoted husband, father, and grandfather.

Jesse also gave many years of service to the Salvation Army as the sergeant of transportation. He took great pride knowing that he had been honored as the oldest member of the Salvation Army’s Miles Park Corps. His many articles and certifications dating back beyond the 70s are a testament to his dedication and faithfulness to serving the Lord.

Jesse enjoyed reading the newspaper daily, playing solitaire and engaging with members of his community. He could spend a great deal of time talking about world events, and the world of baseball. However, no conversations seemed as meaningful as those involving his love for the lord. He didn’t just talk the talk, he walked the walk. He prided himself in leading by example often reminding his loved ones that “I didn’t just send you to church, I took you to church”

To leave a condolence, you can first sign into Facebook or fill out the below form with your name and email. [fbl_login_button redirect="https://calhounfuneral.com/obituary/jesse-james-clark/?modal=light-candle" hide_if_logged="" size="medium" type="login_with" show_face="true"]
×