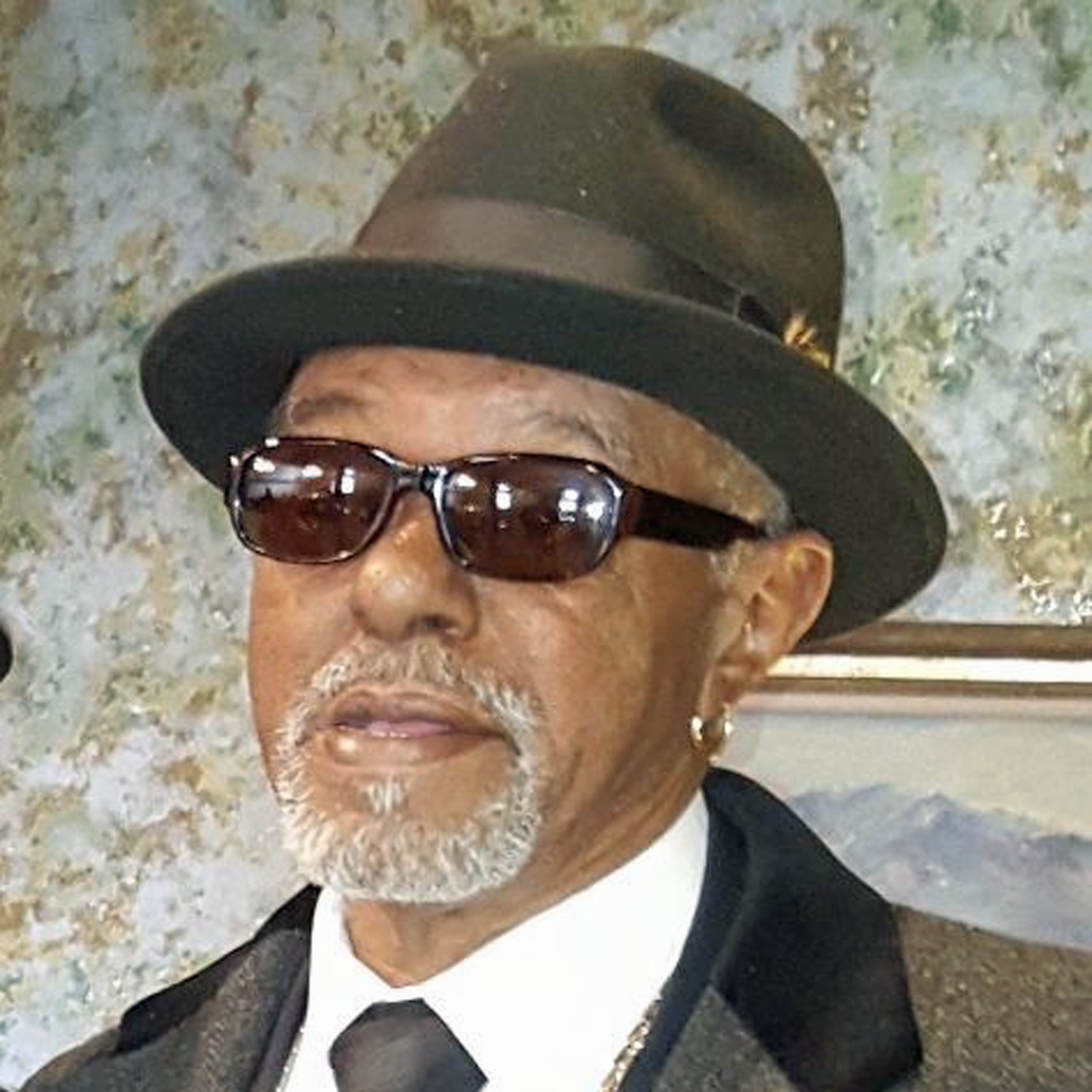 Joseph D. Montgomery was born in Louisville, Kentucky to the late Agnes and John Lee Montgomery.  He attended St. Peters, West Jr. High, Perkins, and Buchtel High School, 1040 for life!  He also enjoyed fishing, riding bikes, basketball, playing dice, and swimming.  He was a firm believer in God and was raised in a Catholic Church.  He was a member of St. Peters and was a alter boy.  He worked for the City of Akron as a driller operator for 17 years and also at the Coliseum in Richfield Township.  He did odd jobs on the side; he was always about making his money!  He loved his family and friends and would entertain them with his famous words, “Love and respect, not hate and neglect.”  He raised 6 children, Deshon, Delina, Desiree, Denise, Deanna, and Joseph with Karen Walker, his high school sweetheart.  Later in life, he married the love of his life, Lulabelle Montgomery.

To leave a condolence, you can first sign into Facebook or fill out the below form with your name and email. [fbl_login_button redirect="https://calhounfuneral.com/obituary/joseph-deno-montgomery/?modal=light-candle" hide_if_logged="" size="medium" type="login_with" show_face="true"]
×