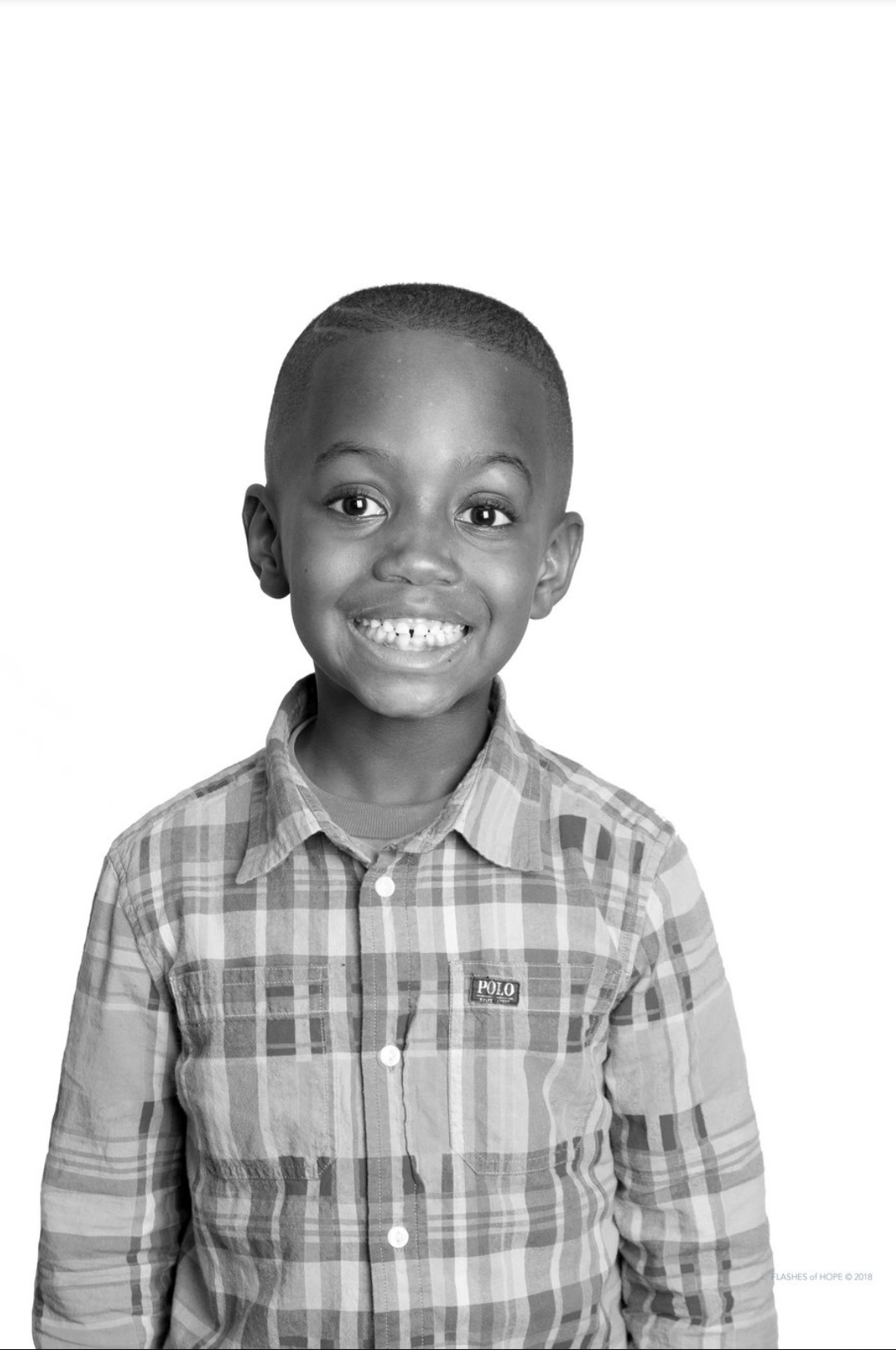 Joseph’s battle with cancer did not stop him from being an adventurous, joyous and amazing angel during his time here on earth. Joseph was kind and funny and loved playing with his sister and brothers and his cousin. Joseph will always be remembered by his amazing smile and his contagious laughter. Joseph did not allow his battle with cancer to deter him from dreaming and actually doing . What ever Joseph put his mind to he said it and put it into action . Joseph was determined to do all the things that life had planned for him to do with all the happiness and energy that he had. His persistence and determination to attend school was a reality for him for a very short time but just enough to let him and the world know that he was there. Joseph will always be remembered as the a sweetheart always complimenting and making sure that all around him felt loved and safe from a very young age. Joseph’s short time on this earth was a Blessing to all that knew him and loved him. He is forever in our hearts as he rests now in God’s Arms.

To leave a condolence, you can first sign into Facebook or fill out the below form with your name and email. [fbl_login_button redirect="https://calhounfuneral.com/obituary/joseph-william-eason-jr/?modal=light-candle" hide_if_logged="" size="medium" type="login_with" show_face="true"]
×