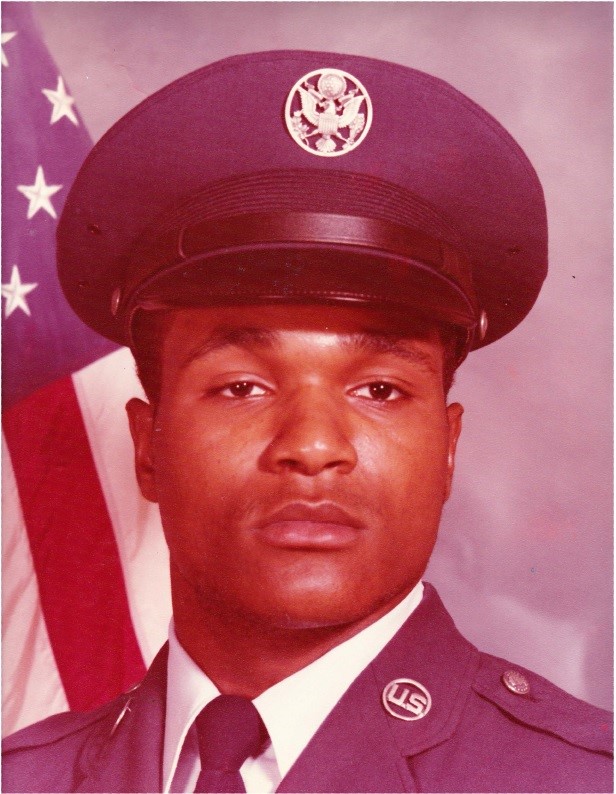 He accepted Christ at a young age. Raised in Cleveland, Julius attended Cleveland Public Schools, developed a love for baseball as his father, a former negro leagues player, taught him and his brothers how to play the game. He enjoyed visiting his cousins in Alabama and Kentucky during the summers. He had an interest in learning about his heritage. He was extroverted, had a sarcastic since of humor, stubborn, tended to know just a little bit about everything, and enjoyed working independently. He loved to hang with his best friends George, Antone (late), and Lafayette. He always took pride in his appearance while dressed up in his custom-tailored suits, fashionable shoes with matching hats.

Julius a.k.a. Pooley to many of his dearest friends, was a major work student-athlete who graduated from East Technical High School in Cleveland, Ohio in 1976. He later met and married Cynthia (Stinson) Crawford in 1979 until 2014. He earned scholarship offers to Division I and II colleges in football and baseball but attended Ohio University and Kent State to study Biology. After two years in college, Julius enlisted into the U.S. Air Force in 1978, formerly ranked a Sergeant. After being honorably discharged from the military in 1982, Julius continued his career in the medical field as a laboratory technician at Cleveland Psychiatric Institute (CPI) in Cleveland, Ohio and completed 22 years of service with the government.

Much of his time was dedicated to his hobbies: bowling, billiards, fishing, photography, and wood working. He was an active parent on the sidelines that helped raised money for AAU teams to support youths in need. His parenting style was rather stern and direct. He often said, “If you can’t accept no for an answer, then don’t ask the question”. With that said, he’d advise his kids on ways to be independent to sustain a respectable lifestyle. He encouraged the importance of having humility, confidence, dedication, accountability. He believed in being resilient whenever facing adversity. Julius earned his wings on Saturday, March 19, 2022. He leaves to cherish his memory his children, Rhondalynn Crawford, Julian Crawford, Brandi Crosby, Tishema Washem; grandchildren Victoria, Justice, Dakota, Sonny, and Journi; nieces Brenda (late), Theresa, Wilma, Mary, Lashonda, Teniece, Lakita, Margo, Konswella, Anniece, Juanita, Angel; nephews, William IV ‘Billy’, Allen, Leon, Walter (late), Antonio and a host of great nieces and nephews

To leave a condolence, you can first sign into Facebook or fill out the below form with your name and email. [fbl_login_button redirect="https://calhounfuneral.com/obituary/julius-crawford/?modal=light-candle" hide_if_logged="" size="medium" type="login_with" show_face="true"]
×