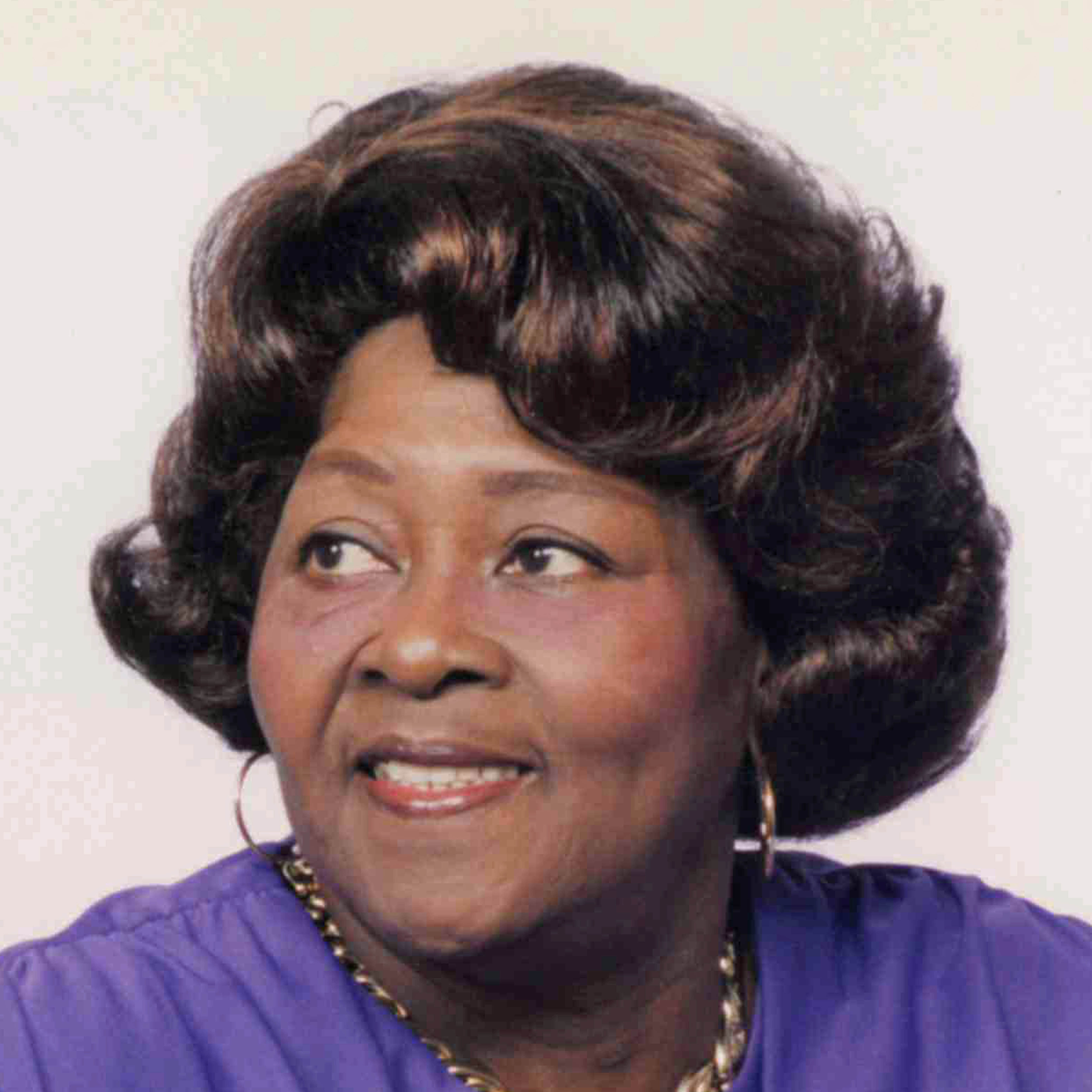 CLICK HERE FOR LIVESTREAM OF SERVICES FOR KATHERINE HOLLINGSWORTH

Katherine Davis Hollingsworth was born Katherine Blalock on February 5, 1927, to the late Harry and Carrie Lee Blalock in Birmingham, Alabama, where she attended Parker High School. She met and married Daniel W. Davis, Sr. and then they moved to Akron, Ohio to start their family in 1943. Four children were born from that union. She later remarried Harry James Hollingsworth, Sr. in 1965, and from that union, two sons were born. She was an active member of Mt. Haven Missionary Baptist Church in Akron until she could no longer attend. Katherine loved cooking, shopping,  and watching soap operas.  But mostly she loved her family. Especially her grandchildren, from the first one to the last, they were her joy.

She was preceded in death by 4 sisters; 2 brothers; 1 son, Robert E. Davis aka (foo’foo); and 1 granddaughter Danni Davis.

To leave a condolence, you can first sign into Facebook or fill out the below form with your name and email. [fbl_login_button redirect="https://calhounfuneral.com/obituary/katherine-hollingsworth/?modal=light-candle" hide_if_logged="" size="medium" type="login_with" show_face="true"]
×

CLICK HERE FOR LIVESTREAM OF SERVICES FOR KATHERINE HOLLINGSWORTH