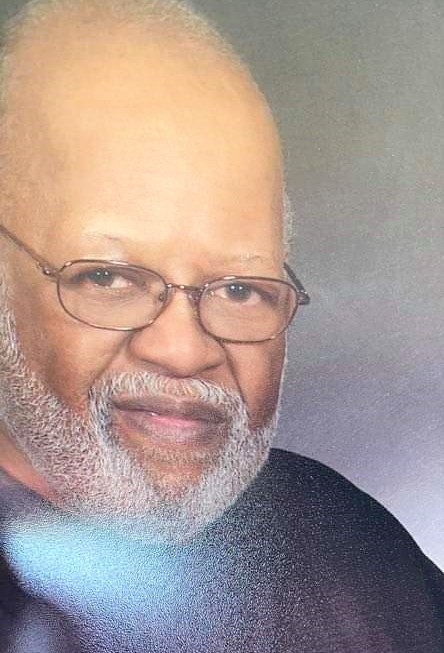 Akron, OH to John and Ernestine Beasley.  He was called to eternal rest on March 28, 2021.  He graduated from North High School.  He was a member at The House of the Lord where he

enjoyed collecting the offering.  He worked for Chrysler and retired as a semi-truck driver. He served in the Marines.  He loved football,

boxing, music, and cracking jokes. He was married to the late Georgia Beasley.

To leave a condolence, you can first sign into Facebook or fill out the below form with your name and email. [fbl_login_button redirect="https://calhounfuneral.com/obituary/larry-beasley/?modal=light-candle" hide_if_logged="" size="medium" type="login_with" show_face="true"]
×