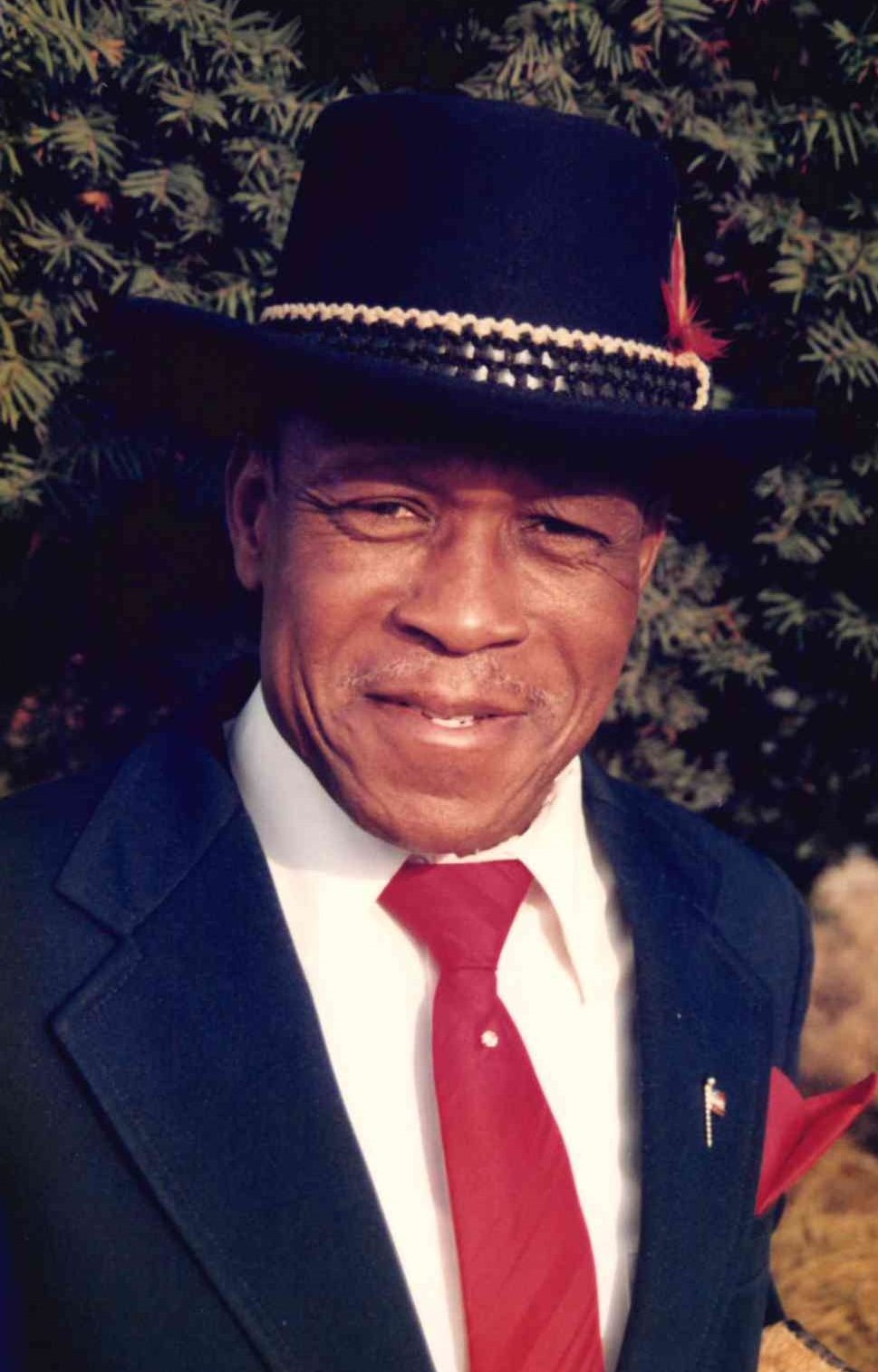 Leaston Calvin Drone, 94, transitioned from his earthly life to eternity in Heavenly Paradise on Monday, July 18, 2022.

Leaston was born on May 27, 1928, in Waycross, Georgia to the blessed union of Tommie William Drone and Clara Bell Albritton. In his teen years, the family relocated to Akron, Ohio. Leaston graduated from East High School in 1948 where he became the first Black to play on their high school golf team.

In September 1950, Leaston joined the United States Army. He served honorably in the Korean War. His career continued as a faithful employee of Goodyear Tire and Rubber Company working in several departments and serving as a Union Representative. He retired with 36 years of service.

Leaston and Minnie Drone were united in holy matrimony in August 1953. Their loving union brought forth 4 blessed children. Their marriage exemplified the meaning of true love.

Leaston received Christ as his Lord and Savior. He was a longstanding member of his family-founded church, Faith Temple Church of the Living God in Akron, Ohio.

He was an avid golfer. It was his passion and favorite pastime. He played in a league of the Tiretown Golf club on Tuesdays for many years until his health no longer allowed him to continue. He was also a pool shark. He loved socializing with friends and had an active social life. He was a past member of the American Legion and VFW. He was an active Elks member of Pride Rubbertown Lodge 1594. He also loved sharing the many stories of his life with his family.

At the age of 92, Leaston was featured on WKYC 3 News for the important role he played in bringing diversity to Akron high school sports. In the feature, he discussed the significance of exercising voting rights and respecting human rights, of which he was an advocate.

To leave a condolence, you can first sign into Facebook or fill out the below form with your name and email. [fbl_login_button redirect="https://calhounfuneral.com/obituary/leaston-drone/?modal=light-candle" hide_if_logged="" size="medium" type="login_with" show_face="true"]
×