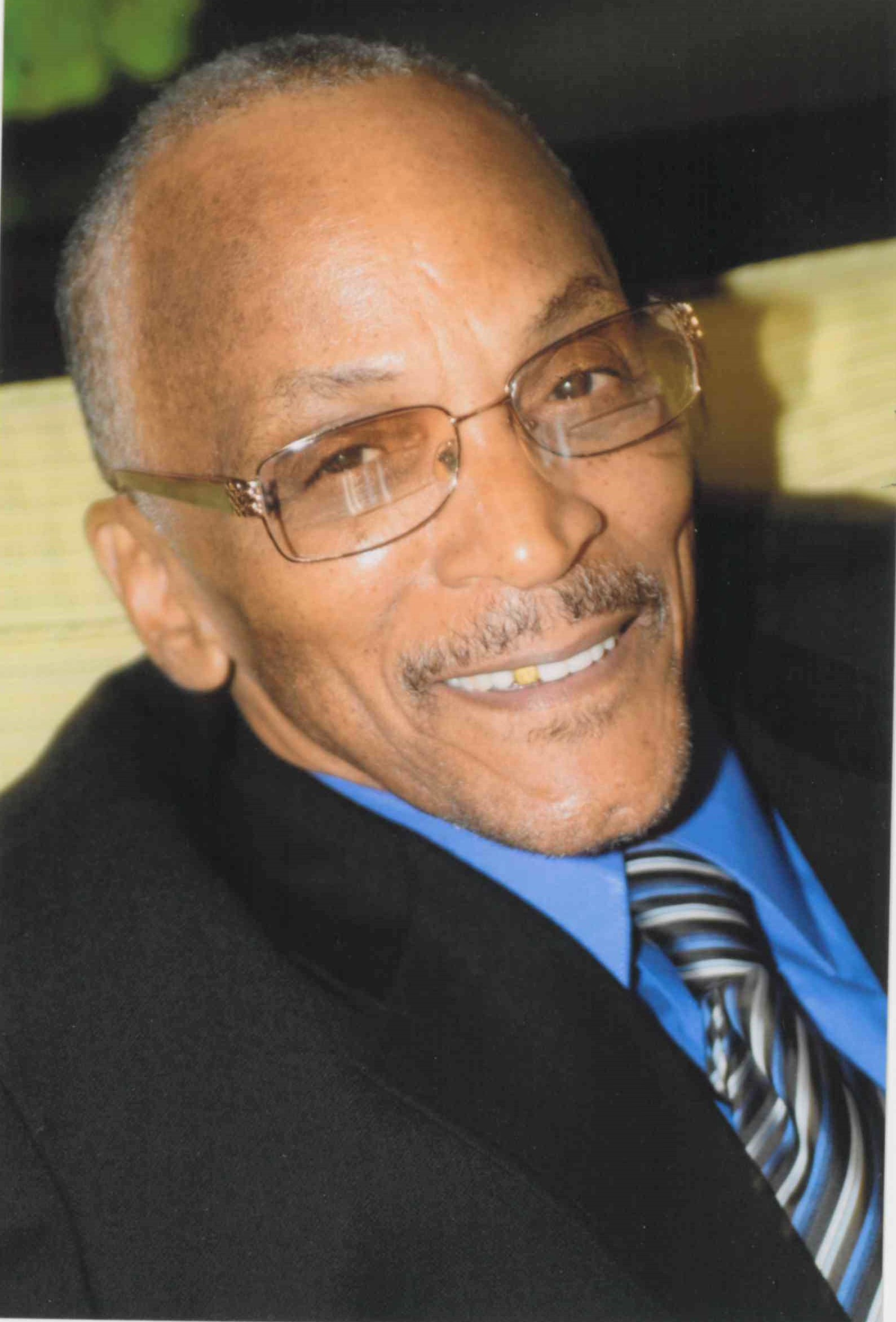 Preston B. Flinn, age 74, passed away on February 14, 2021.  Preston was born and lived most of his life in Akron, Ohio. He was employed with Akron UMADAOP for 13 years, where he served as a Lead Chemical Dependency Counselor and most recently as the Clinical Supervisor. Preston graduated from the University of Akron in 2006 with a Bachelor’s Degree and again in 2007 with a Master’s Degree in Social Work. He later earned his LSW and LICDC-CS licensure credentials. He dedicated his life and career to serving others in the field of addictions and recovery. He was a valued member of the fellowship of Narcotics Anonymous for over 27 years.

Preston truly had a zest for life. He enjoyed traveling with his wife and extended family members. He had traveled to over 25 islands and regions of Mexico, Hawaii, and the Caribbean, where he experienced a variety of grand adventures. He was always willing to try new things. He was brave and fun-loving and a joy to travel with. Preston was also an avid sports fan.  He enjoyed all sports, especially basketball, tennis, and watching his boys play football. He was a lover of music, movies, and games. He held fond memories of playing dominoes with his brothers.

Preston was a dedicated family man and a true friend to those who knew him. His greatest joy in life was spending time with his family and friends. He was kind and generous and always willing to help someone in need. He was blessed to have many lifelong friends and he treasured the memories of time spent with them.

To leave a condolence, you can first sign into Facebook or fill out the below form with your name and email. [fbl_login_button redirect="https://calhounfuneral.com/obituary/preston-b-flinn/?modal=light-candle" hide_if_logged="" size="medium" type="login_with" show_face="true"]
×