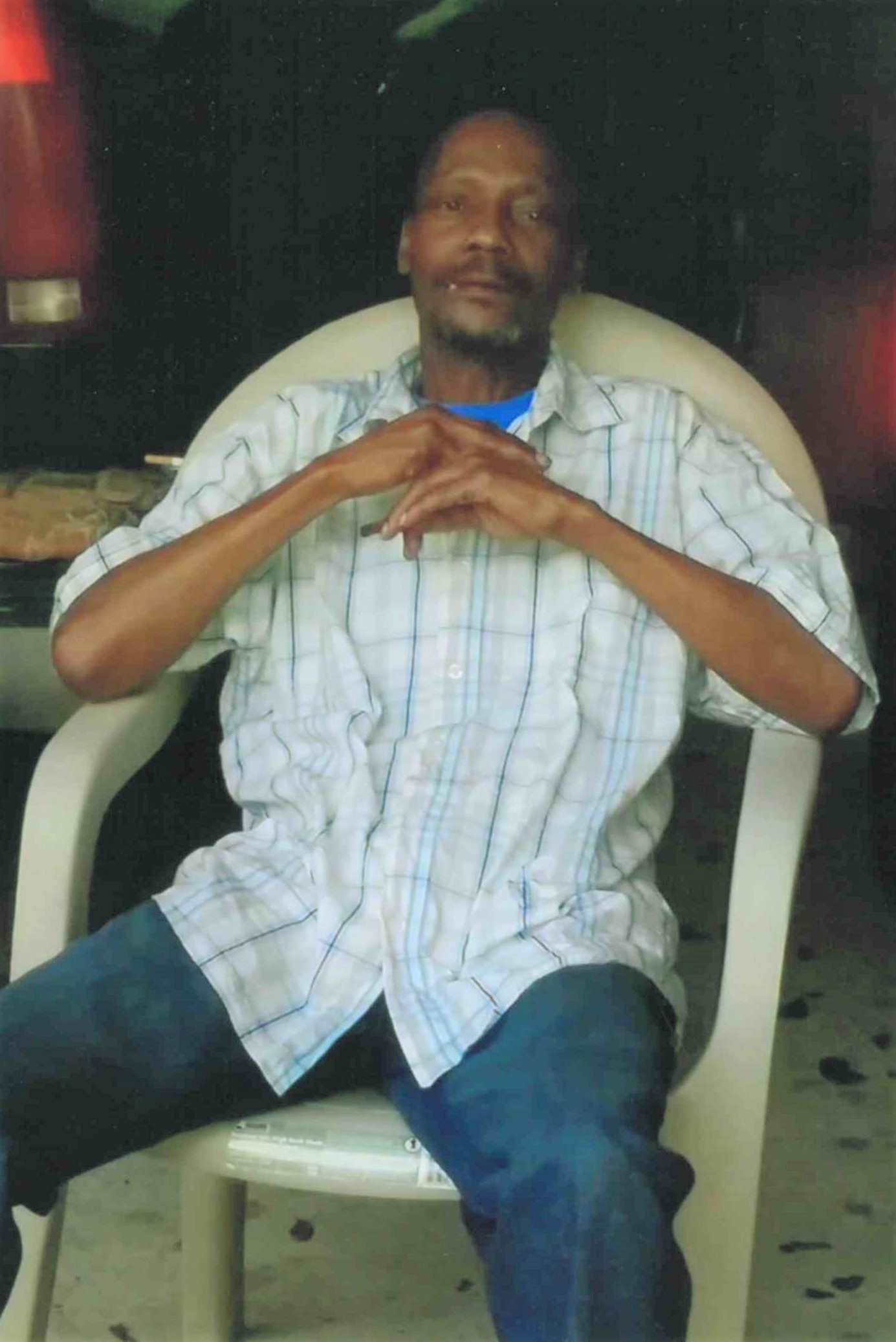 Raymond Eugene Kidd was born on June 14, 1964, in Akron, Ohio.  He transitioned to his heavenly home on February 22, 2021, surrounded by his loving family. He was the youngest of seven children born to the late Paul L. Kidd Jr. and Dorothy Kay Potts Kidd.

He was a lifelong resident of Akron, Ohio, where he attended Buchtel High School and graduated in 1983.

Raymond was a member of Centenary United Methodist Church. He worked for various companies such as AEP, Lock 15 Brewery, Mustard Seed, Winking Lizard, and Tristar Transmission.  He enjoyed playing basketball, football, and pool.  He also loved to play around with his sisters singing together; he had a wonderful bass voice. He was a member of the Bettye Palms ensemble. His favorite R&B singer was Roger Troutman.  He was a big Cleveland Browns fan and enjoyed watching Michael Jordan (#23) of the Chicago Bulls.

To leave a condolence, you can first sign into Facebook or fill out the below form with your name and email. [fbl_login_button redirect="https://calhounfuneral.com/obituary/raymond-e-kidd/?modal=light-candle" hide_if_logged="" size="medium" type="login_with" show_face="true"]
×