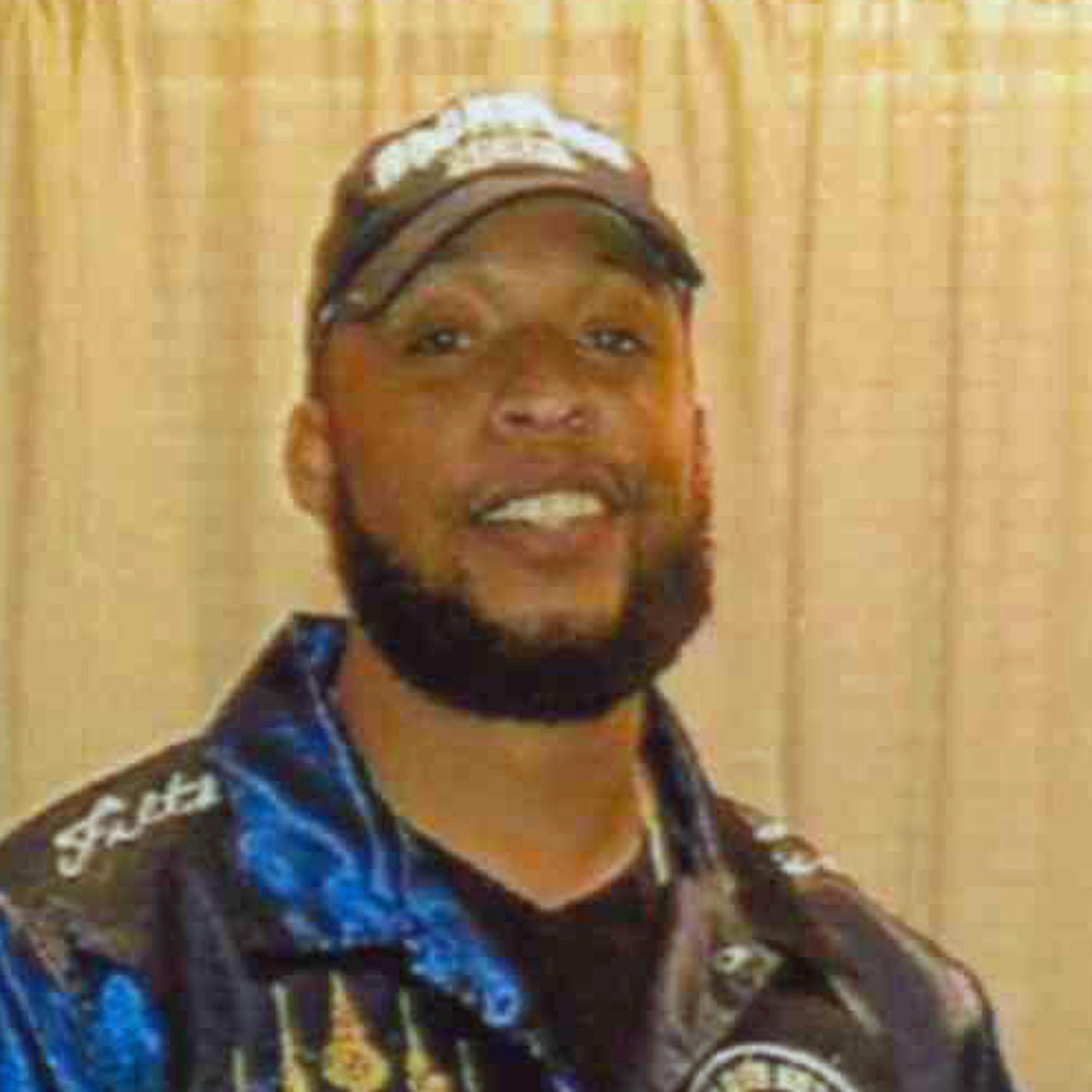 RayShawn D. Hamilton aka “Buddah” passed away unexpectedly on March 20, 2021.   He was born on September 10, 1985, in Akron, OH to Jodi Hamilton-Hicks and Raymond McCloud.  He attended Central Hower High School.  RayShawn was the owner of Hamilton Family Kennel LLC, which was established in 2020.  He was passionate about his dogs and working on his 1978 Cutlass.   He enjoyed spending time with family and playing video games.

He was preceded in death by his children, Rayvon Hamilton, Joy Hamilton; sister, LaJoy Alford; and grandmother, Earnestine Sparks.

To leave a condolence, you can first sign into Facebook or fill out the below form with your name and email. [fbl_login_button redirect="https://calhounfuneral.com/obituary/rayshawn-d-hamilton/?modal=light-candle" hide_if_logged="" size="medium" type="login_with" show_face="true"]
×