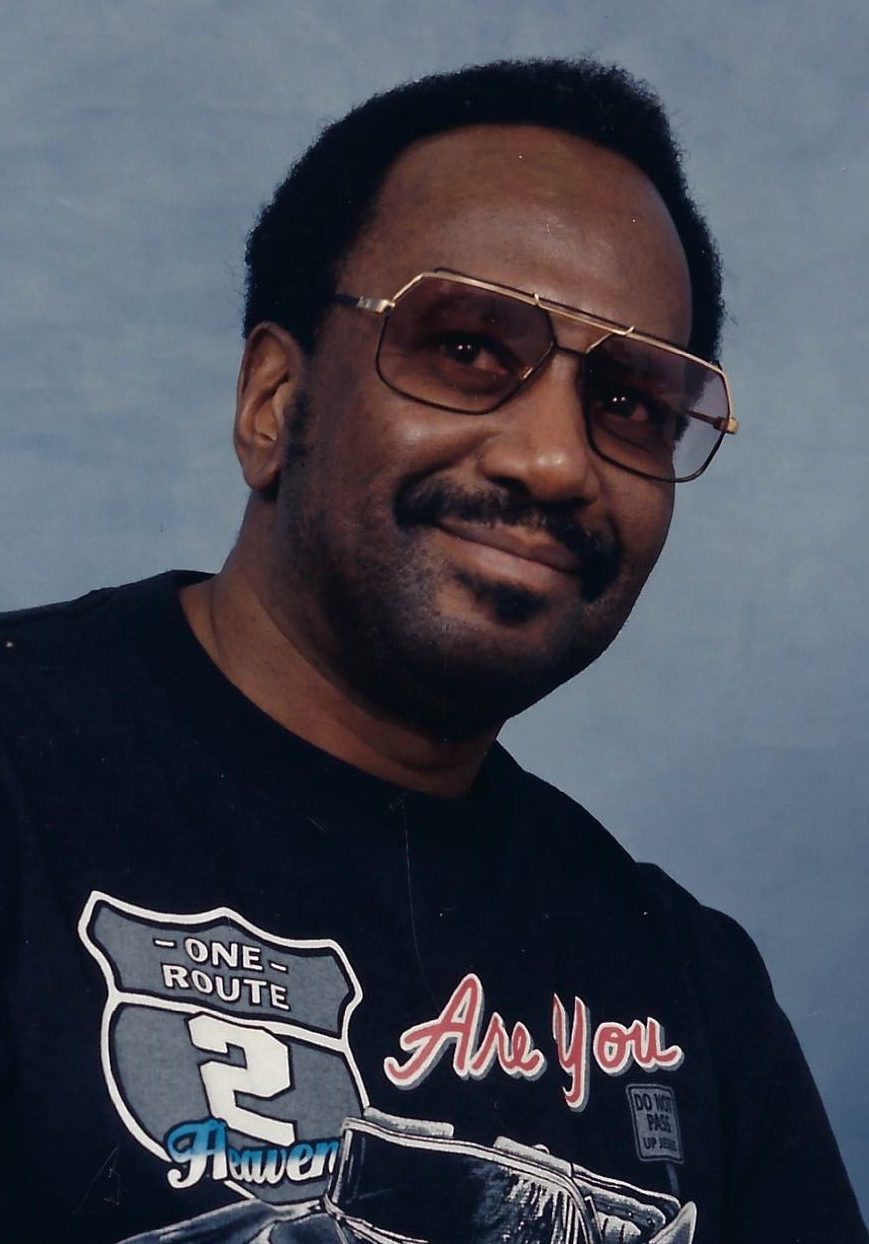 Richard Murph was born May 23, 1946, in Akron, Ohio to Willie and Mamie Murph.  He was the seventh child out of eleven children.

Richard’s family moved to Akron, Ohio when he was a young man. He attended and graduated from Akron Public Schools.

Richard loved to travel and visited many places a crossed the world.  He loved watching old black and white films. He was a huge James Brown fan.

Richard leaves to cherish his memories his three brothers, Russell Murph of Canton, Ralph Murph of Akron, and Rodney Murph of Akron; nephews and nieces, Donnell (Donnie) Howard, Jerome (Vernita) Howard of North Carolina, Lyn (Tink) Howard of Maryland, Alexander Murph, and LaWanda (Ronald) Hightower; a host of great and great-great nephews and nieces; as well as countless family and friends who he loved dearly.

To leave a condolence, you can first sign into Facebook or fill out the below form with your name and email. [fbl_login_button redirect="https://calhounfuneral.com/obituary/richard-f-murph/?modal=light-candle" hide_if_logged="" size="medium" type="login_with" show_face="true"]
×