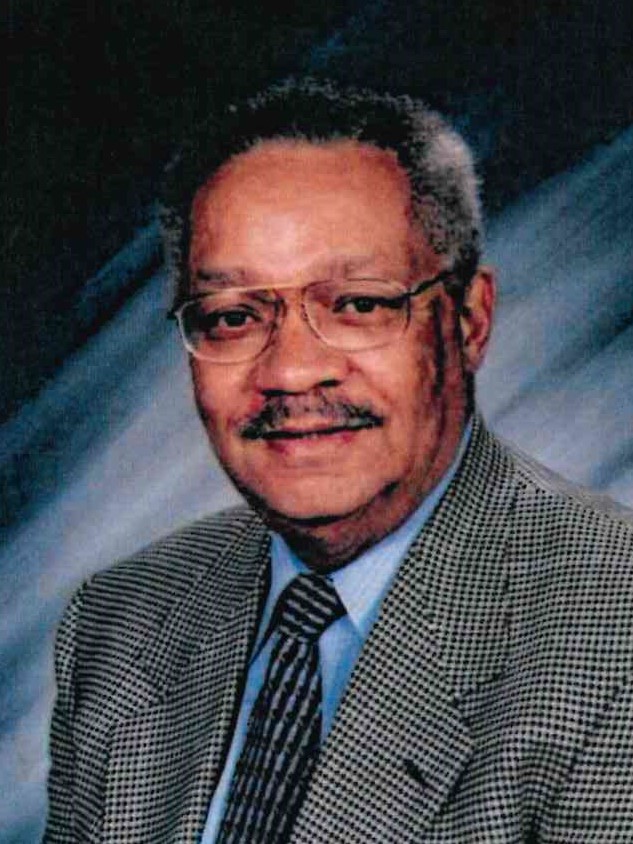 Richard Mack Gore, was born May 5, 1939 to Julia Etta Gore (nee Headen) and James Dewey Gore in Brooklyn, NY. He was preceded in death by his parents and sister, Addie Rebecca Gore.

Richard graduated from Boys High School in Brooklyn in 1958. He graduated from Elizabeth City State University earning a degree in Business Education in 1965. He moved to Cleveland, OH to begin his career in education at East High School where he taught shorthand, typing, and accounting. In Cleveland, he would meet his “main squeeze,” Dorothy Jean Banks. They married on June 25, 1966 and would buy their first home together in East Cleveland. While on his lunch break, Richard saw a flyer on a bulletin board for a technology program at the University of Montana and on a whim, applied and was accepted into the program. He and Dorothy loaded their possessions in a Volkswagen van and spent the year in Montana where he graduated in 1969 with an MBA. Richard was a lifelong learner and teacher, having attended professional development sessions at universities across the U.S. Upon their return to Cleveland, they began their family. They would have a daughter, Dr. Julia Gore Thornton (John Daryl) of Solon, OH and James Delvin Gore (Tamara Dial) of Charlotte, NC. Richard was a faithful member of Cory United Methodist Church for over 50 years and would serve in various roles on the Finance Committee, and Anniversary Committee.

Richard continued his career in various roles with the Cleveland Municipal School System, retiring in 2001 as the Director of Career and Technical Education. Not one to sit around long, in 2002 he became Coordinator for Distance Learning for WVIZ. Richard served on the board of directors of the Ohio Educational Credit Union for 45 years in various leadership roles until his death. He was also an active member of the Greater Cleveland Chapter/Ohio Retired Teachers Association where he would serve as the organization’s treasurer for 14 years. He also was very active in the Black Administrators Organization.

He had a passion for all the latest gadgets and anything electronic. He enjoyed gardening and talking about his “broad leaf ferns” (aka collard greens) to his neighbors. Upon Dorothy’s retirement, they spent their time travelling with friends and family throughout the world, but his favorite place was Alaska. His legacy lives on in his grandchildren whom he adored, Maya Naomi Thornton, Olivia Ruth Thornton, John Richard Thornton, Dial Jean Gore, and Ellington Blake Lee Gore. He had infinite patience with them and enjoyed everything related to them from grandparents day at school to recitals, sports events, and teaching them to drive. Richard was always one to help family and friends in need, always in confidence, and never in a boastful manner. His favorite axiom was “are you bragging or complaining.”

Richard transitioned from this earth on November 21, 2021 at home surrounded by his wife, daughter, son, twin brother Robert Wesley Gore of Supply, NC and niece P. Victoria Gore of Los Angeles, CA. He is survived by his nephews Keith McGee and Forrest Pearson, nieces Connie McGee and Sharon Pope, a host of first cousins, dear friends, and colleagues.

To leave a condolence, you can first sign into Facebook or fill out the below form with your name and email. [fbl_login_button redirect="https://calhounfuneral.com/obituary/richard-m-gore/?modal=light-candle" hide_if_logged="" size="medium" type="login_with" show_face="true"]
×