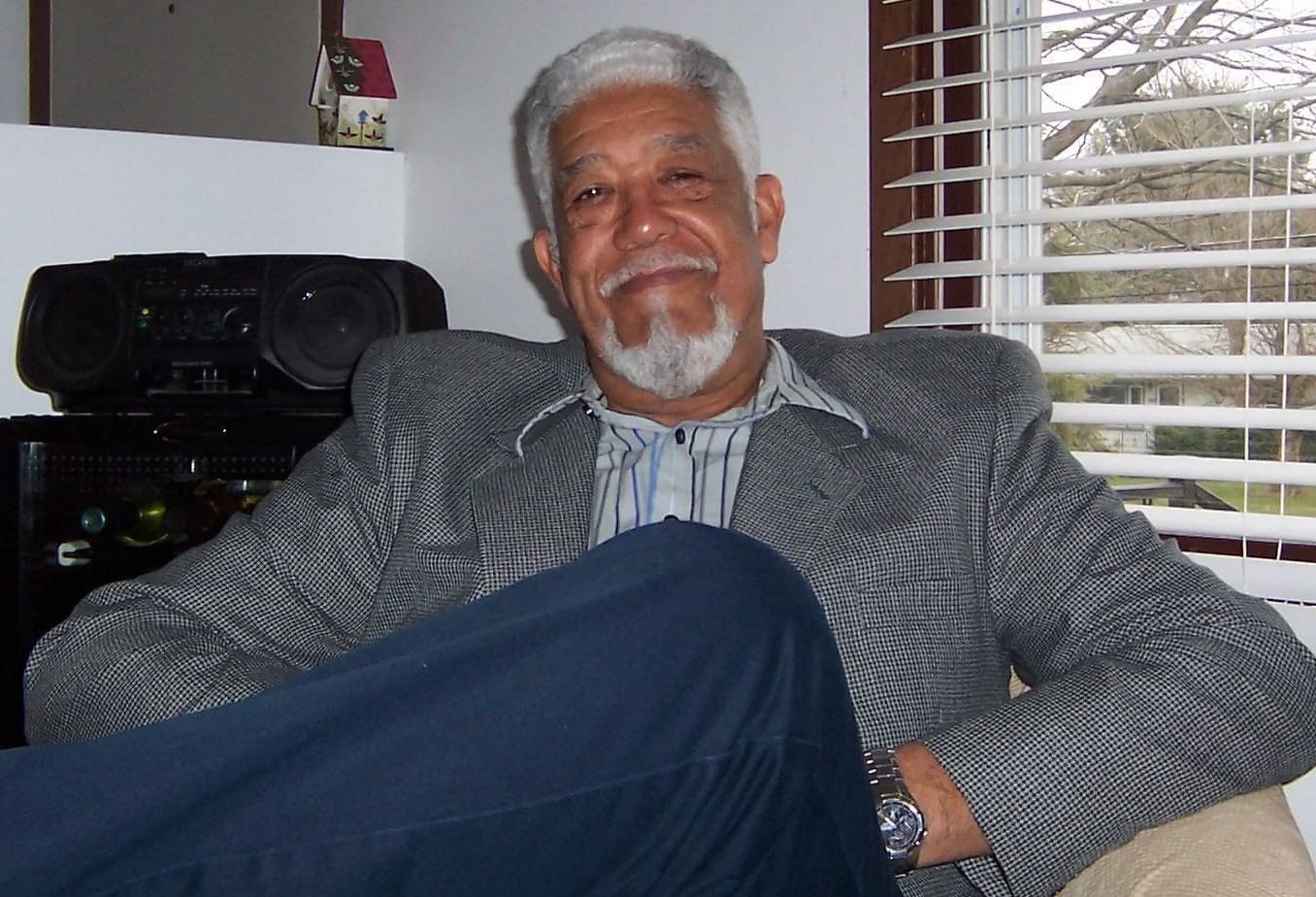 Robert was born April 16, 1947 in Hardy, Kentucky to Thomas and Viola Reynolds. He was the seventh child out of eight. Robert graduated from South High School in 1966. He joined the Army and served in Vietnam where he was awarded a Purple Heart. Robert was employed by BF Goodrich and later the Chrysler Corporation. He was a Tool and Dye Supervisor at Chrysler until his retirement in 2006.

Robert enjoyed going fishing with friends and family. He loved the outdoors in the summertime; he would be out all day socializing with everyone who stopped by. He enjoyed going to his grandson Tommy’s basketball games, watching him play  and recording the games to watch later. He was a good man who will be missed very much.

To leave a condolence, you can first sign into Facebook or fill out the below form with your name and email. [fbl_login_button redirect="https://calhounfuneral.com/obituary/robert-earl-reynolds/?modal=light-candle" hide_if_logged="" size="medium" type="login_with" show_face="true"]
×