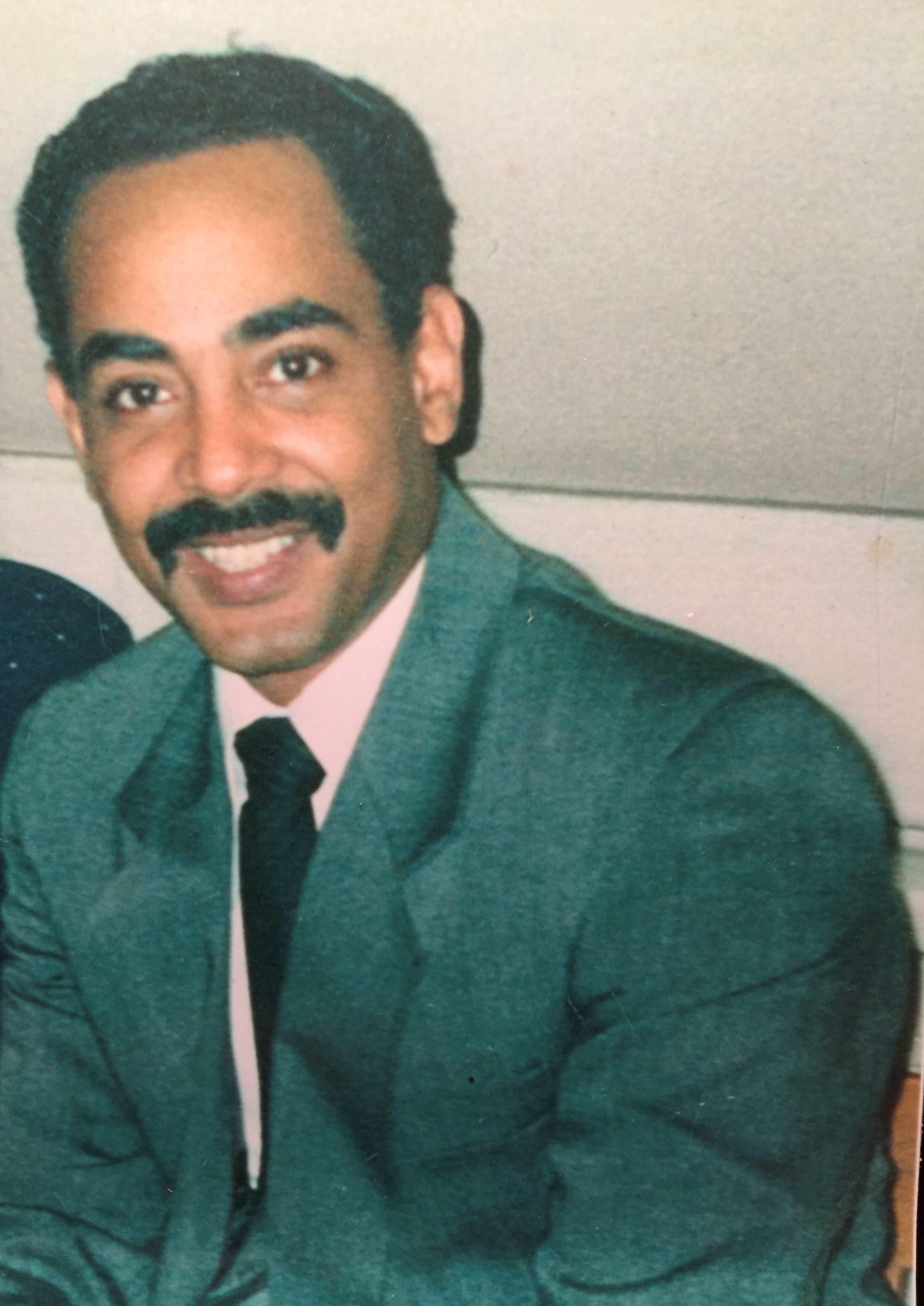 Ronald Lee Franklin was born Wednesday July 16, 1952, to the late Gloria Dean and Milton B. Franklin Sr. in Cleveland Ohio. He was the youngest of two children. Ronald departed this life on Thursday September 15, 2022, after a lengthy illness.
Ronnie, as he was affectionately known, attended Cleveland Public Schools, including attendance at East High School. Because he was advanced and unchallenged, he chose to obtain his G.E.D. during his senior year.
He was united in holy matrimony to surviving spouse Annette Estrict Franklin later in life and no children were born to this union. Ronald was a committed father to his son Ronald Lee Franklin Jr. (Christine Franklin deceased) as well a friend and mentor to special daughters Christina and Aleah. He was a father figure to many relatives and friends.
Ronald accepted Christ at an early age and later joined, attended, and served as an usher at Olivet Institutional Baptist Church until illness prevented him from doing so.
In his early years Ronald was involved with the political climate in the City of Cleveland. While employed by the City of Cleveland Water Department as a certified water treatment technician. He served as a Union representative, campaign manager for Councilman Roosevelt Coates (Ward 10) and part of former mayor Michael R White’s efforts to keep the peace in various inner-city communities.
Our Ronnie was an activist during the 1960’s and worked closely with the first African American Mayor of a major city, Carl B Stokes. He was very active with the movement to maintain peace during a period of unrest, namely the Hough Riots.
Ronald was a car and motorcycle enthusiasts, at one point owning his prized 1936 Dodge and a Harley Davidson Soft Tail. Ronald was an avid golf player and even greater sports enthusiasts.
Ronald believed and proved he could do anything he put his mind towards. After retiring from the Water Department, he was also employed in various fields including as a Warehouse Manager, State Tested Nursing Assistant, and a Maintenance Technician. He was especially skilled at completing home improvements a trade he enjoyed immensely and which he also taught his son.
Ronald loved living life to the fullest. He often asserted that whenever he was called home, he would do so with this world owing him nothing. He accepted the fact that he would meet our Heavenly Father as well as friends and family that passed before him, with grace. He fought through several illnesses privately for years maintaining self-sufficiency as long as he could.
Special Thank you to The Hospice of the Western Reserve for assisting and making Ronalds final days comfortable and to all of the friends and family who stepped in to help whenever called upon.
To cherish his memory, Ronald leaves his devoted spouse Annette, son Ronald Jr., brother Milton Jr., and along with a host of nieces, nephews, other family, and friends.
But they that wait upon the Lord shall renew their strength; They shall mount up with wings as eagles; They shall run and not be weary; and they shall walk, and not faint. Isaiah 40:31

To leave a condolence, you can first sign into Facebook or fill out the below form with your name and email. [fbl_login_button redirect="https://calhounfuneral.com/obituary/ronald-l-franklin-sr/?modal=light-candle" hide_if_logged="" size="medium" type="login_with" show_face="true"]
×