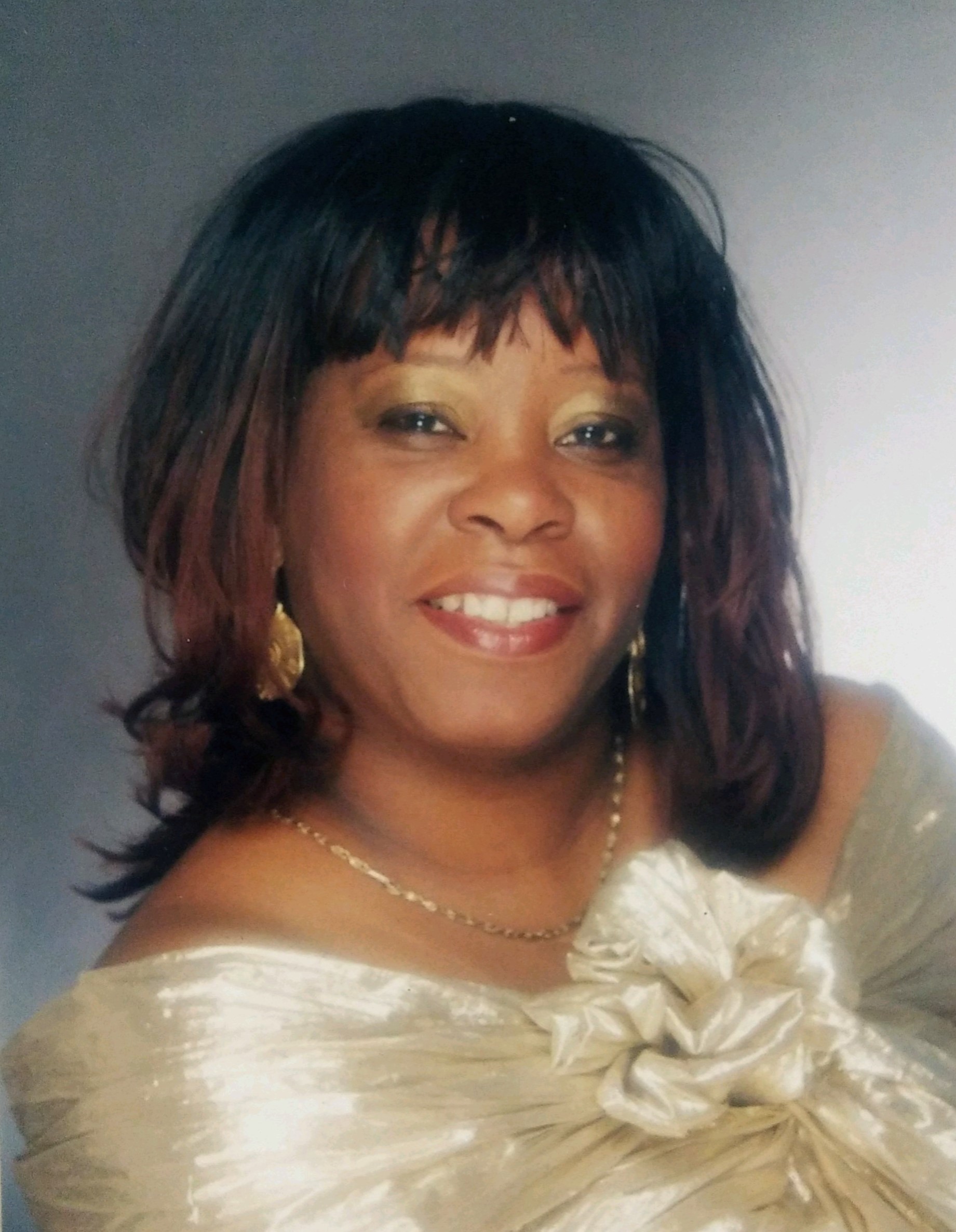 Rose Marie Walker was born November 18, 1952, to Irita Idella Walker and Authur James on November 16, 2021 she transitioned to heaven. Rose was raised in Cleveland, Ohio. She attended St. Edward Catholic School, Kennard Jr. High School, and graduated from East Technical High School in 1971. Rose started working for the Cleveland Board of Education in 1971 as a clerk. Over the years, she worked her way up to Lead Secretary. For ten years, Rose also served as the cheerleading coach at the Cleveland School of the Arts. She retired from the Cleveland Metropolitan School District in 2011. During her retirement, Rose continued to work part-time for CMSD for another eight years. In 1972 Rose welcomed her first son Harry Calvin Wade III, Esq. She later welcomed sons Hashon C. Wade, Kelly Brooks Lennox, and Cary Ray Lennox. Rose loved her sons, and through the years, she would spend more time on the football field cheering on her sons, driving great distances because she loved to see her sons play. Her sons blessed her by making her a grandmother four times over. She was affectionately known as Nana Rose to Harry Calvin Wade IV, Carver Ray Lennox, Roman Brookx Lennox, and Lear Kane Lennox. Rose was very active in her community and church. In the early 80s, Rose joined Good Shepherd Lutheran Church and was a member until her death.She was a member of the Alpha Lambda Sigma Philo Chapter of Sigma Gamma Rho Sorority, Incorporated. As a member, she participated in many community events, socks, and tees for students at Dike Elementary School (where she worked), Youth Symposium, and participated in serving the Veterans in St. Louis, MO. These are just a few ways Rose served her community and those around her. Rose, affectionately nicknamed “Hollywood,” loved to shop, travel, read and spend time with family and friends. When Rose entered a room, she was always well dressed, smelled good, hair and nails did, she was the life of the party, and her personality lit up the room. Rose is preceded in death by her mother Irita Idella Walker, her father Arthur James, her brother Wayne (Skip) Dwight Hawkins, and her son Hashon C. Wade. She is survived in death by her son Harry Calvin Wade III, Esq. (Christine Wade (daughter Elian’s J Roper)), Kelly Brooks Lennox (Rachel Lennox), Cary Ray Lennox (Leighanne Heitkamp), grandchildren, Harry Calvin Wade IV, Carver Ray Lennox, Roman Brookx Lennox, and Lear Kane Lennox, sisters Sally Walker Davis and Claire Walker Parker. She also leaves behind a host of nieces, nephews, cousins, extended family, and friends. In lieu of flowers, the family is asking that you make a donation in her name. 1148 East 167 st. Cleveland, Ohio 44110 Please Make Donations to:Alpha Lambda Sigma Philo Affiliate of Sigma Gamma Rho, Inc. ℅ Rose M. Walker-Rohrer Scholarship

To leave a condolence, you can first sign into Facebook or fill out the below form with your name and email. [fbl_login_button redirect="https://calhounfuneral.com/obituary/rose-walker/?modal=light-candle" hide_if_logged="" size="medium" type="login_with" show_face="true"]
×