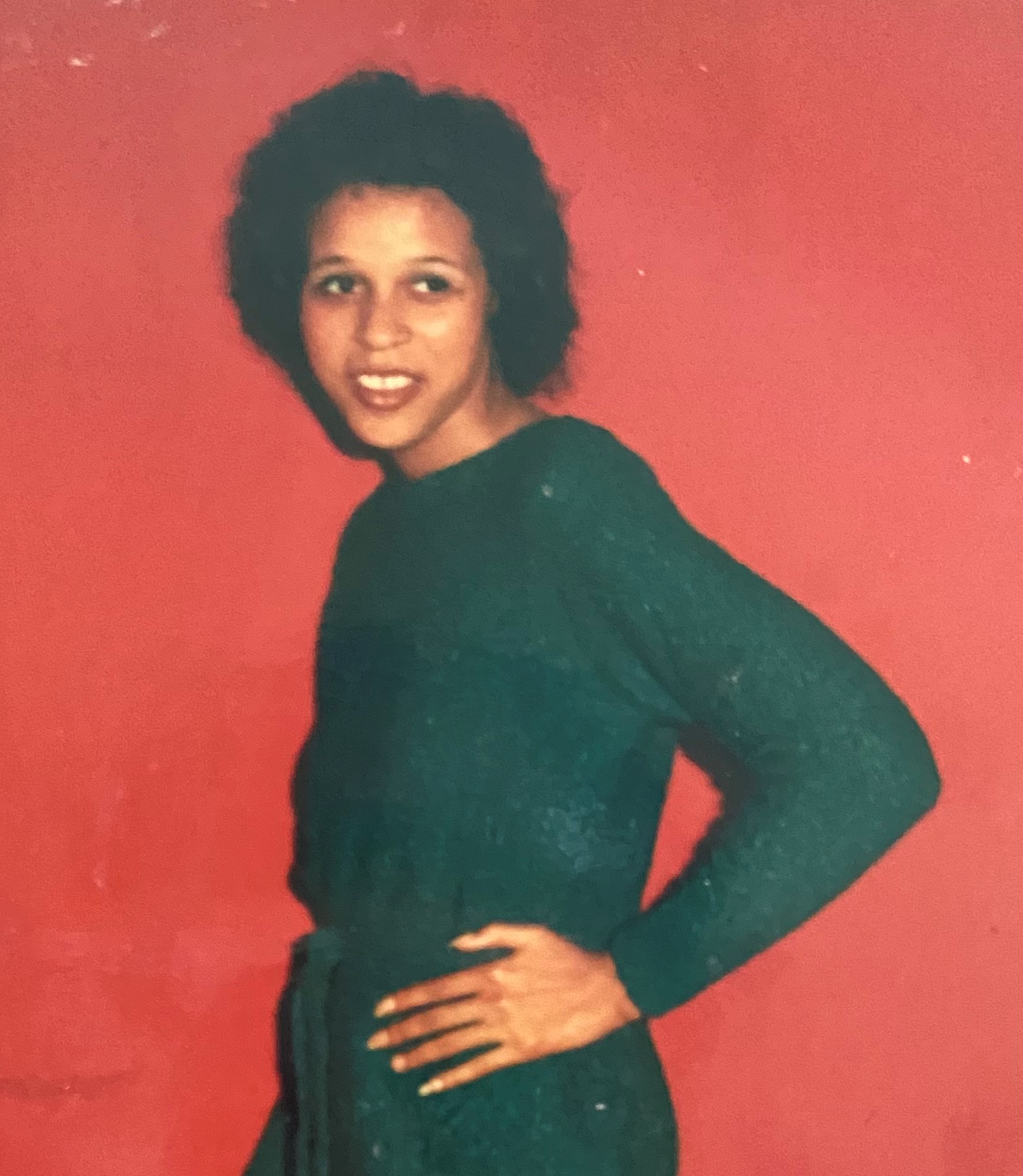 Stephanie Renee Stevens was born on June 25, 1959, to Ann Adams and Houston Stevens. She attended St. Joseph Elementary and John F Kennedy High School and went on to further her education at Sawyer College where she earned an Associate degree in Business Management. She was employed at Nestle Corporation for many years. In August of 1979 she welcomed her first son David Stevens as soon she joined a union with her longtime companion Ulysses Tucker. From that union came her beautiful daughter Nancy Tucker and her youngest son Ulysses Tucker. God called Stephanie home on November 14, 2022.
She leaves behind David Welch, Stevie Stevens (Kim), Yolanda Stevens (Dennis) Kimberly Stevens, and Terry Stevens who proceeded her in death. Her oldest son David Stevens (Sabrina), her daughter Nancy Tucker (Taurian), her youngest son Ulysses Tucker, two loving grandchildren David Stevens Jr and Narayia Thomas and a host of nieces and nephews as well as family and friends.

To leave a condolence, you can first sign into Facebook or fill out the below form with your name and email. [fbl_login_button redirect="https://calhounfuneral.com/obituary/stephanie-renee-stevens/?modal=light-candle" hide_if_logged="" size="medium" type="login_with" show_face="true"]
×