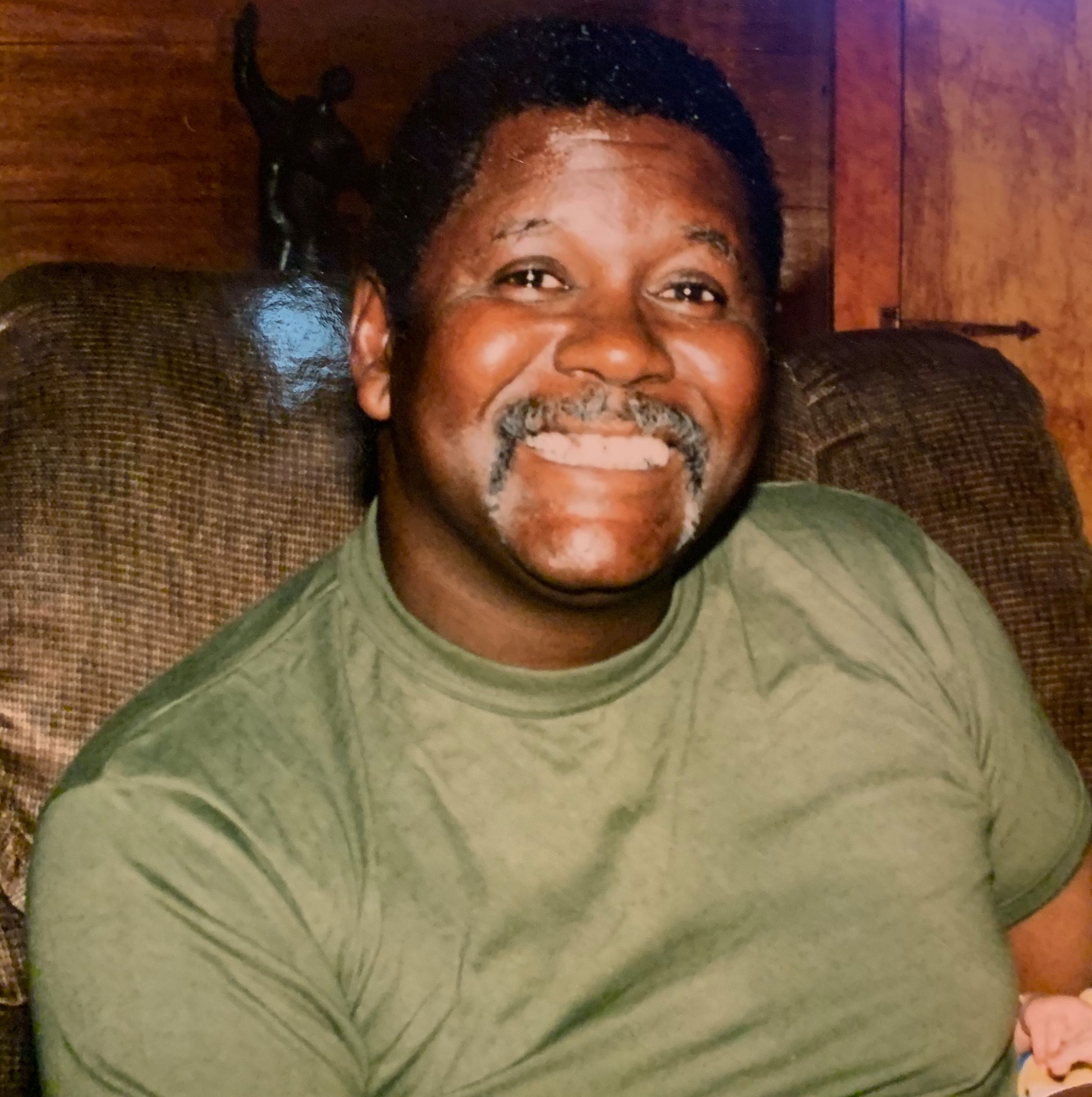 Vincent Gayle Webb, 80, died on October 8th, 2021, at Falls Village Skilled Nursing Home.  He was born, May 10th, 1941, in Monmouth Illinois. The son of Arthur B. Webb and Wylma Jean Pulley.  Following high school, he served fourteen years with the U.S. Army. After being honorably discharged, he moved to Akron, Ohio where he worked at Chrysler Corporation.  He married Maggie Herring in 1986.  He was a mason, and a member of the Zulus motorcycle club.  He was athletic, playing basketball and softball.  He loved traveling, casinos, going on cruises and riding his Harley Davidson with the club. He was a loving husband, brother, father, uncle and friend.

To leave a condolence, you can first sign into Facebook or fill out the below form with your name and email. [fbl_login_button redirect="https://calhounfuneral.com/obituary/vincent-g-webb/?modal=light-candle" hide_if_logged="" size="medium" type="login_with" show_face="true"]
×