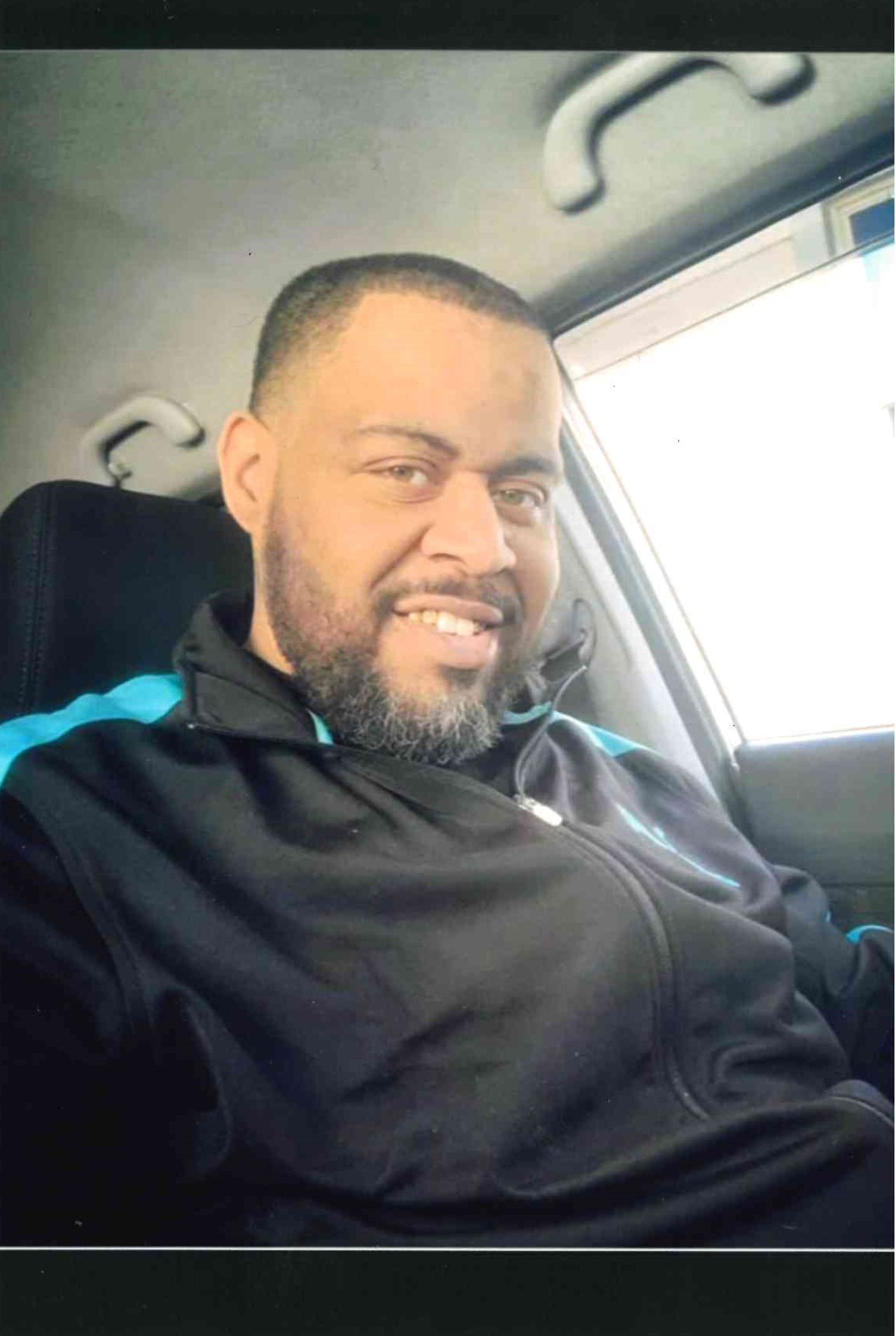 William Kapell Kennedy went home to be with the Lord on Thursday, November 11, 2021. He was born in Akron, Ohio to parents William (Sandra) Kennedy and Bernice Jones. He attended Buchtel High School. He was a Christian. William did factory work and also ran a carwash.

William loved to go fishing in his spare time, loved playing the lottery and customizing his own collection of unique cars. He also took pride in his appearance, even if it was to sit on the couch.

To know William was to love him. He was well known for cracking jokes on his friends and family. Most of his time was spent with his dad, who he called, “My main man!”

To leave a condolence, you can first sign into Facebook or fill out the below form with your name and email. [fbl_login_button redirect="https://calhounfuneral.com/obituary/william-k-kennedy/?modal=light-candle" hide_if_logged="" size="medium" type="login_with" show_face="true"]
×