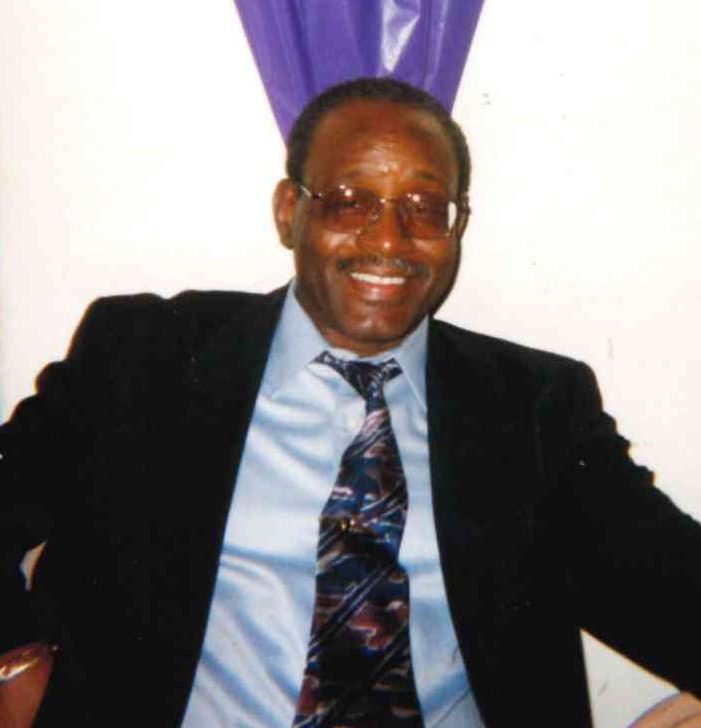 Mr. Willis Oscar Humphrey, affectionately known as “Billy,” was born on September 8, 1936, in Brewton, Alabama Escambia County, to the union of the late Fred Humphrey, Sr. and Lillie Pearl Long Humphrey. He was a graduate of Southern Normal High School, where he loved playing football.

After high school, Billy relocated to Chicago, IL for a short time working various jobs. He moved to Akron, OH, and started working at Miracle Mart Store in Barberton, OH. In 1962, he met and married the late Cora Lee Bell and to that union three children were born Michael, Mark, and Michele. He began working at Chrysler Stamping Plant in Twinsburg, OH until he retired in 2005. For a short time, Billy worked full-time for the City of Akron sanitation department and Chrysler. He was always a hard worker and a cheerful giver.

After retirement, he began travelling up and down the highways always extremely excited to go back to Brewton, Alabama to visit family and to Chicago, IL to visit his big sister, Mary Evelyn Cannon, and family. If Billy was not in his car driving, he was on his ten -speed bicycle riding around – sometimes all the way to Cleveland! He loved going to see his grandsons play in their sporting events, especially football.

In 2010, Billy moved to Manchester, TN then back to Dayton, OH, where he shared is life with Ms. Mildred Preyor and family. He enjoyed mowing the grass on his John Deere lawn tractor, hitting golf balls, riding his bicycle, walking around the neighborhood meeting new people, and going to different sporting events or watching the University of Alabama football team on television. ROLL TIDE!

When Billy’s health began to slow him down, he made his way back to Akron to be with his children and grandchildren, who all loved their “Paw Paw” dearly. He still enjoyed going on car rides, stopping to get a hamburger and butter pecan ice cream before going home to watch his cowboy movies on Grit TV or talking on the telephone to his relatives. He also enjoyed attending Sunday Services at Friendship Baptist Church until his health began to decline.

To leave a condolence, you can first sign into Facebook or fill out the below form with your name and email. [fbl_login_button redirect="https://calhounfuneral.com/obituary/willis-humphrey/?modal=light-candle" hide_if_logged="" size="medium" type="login_with" show_face="true"]
×