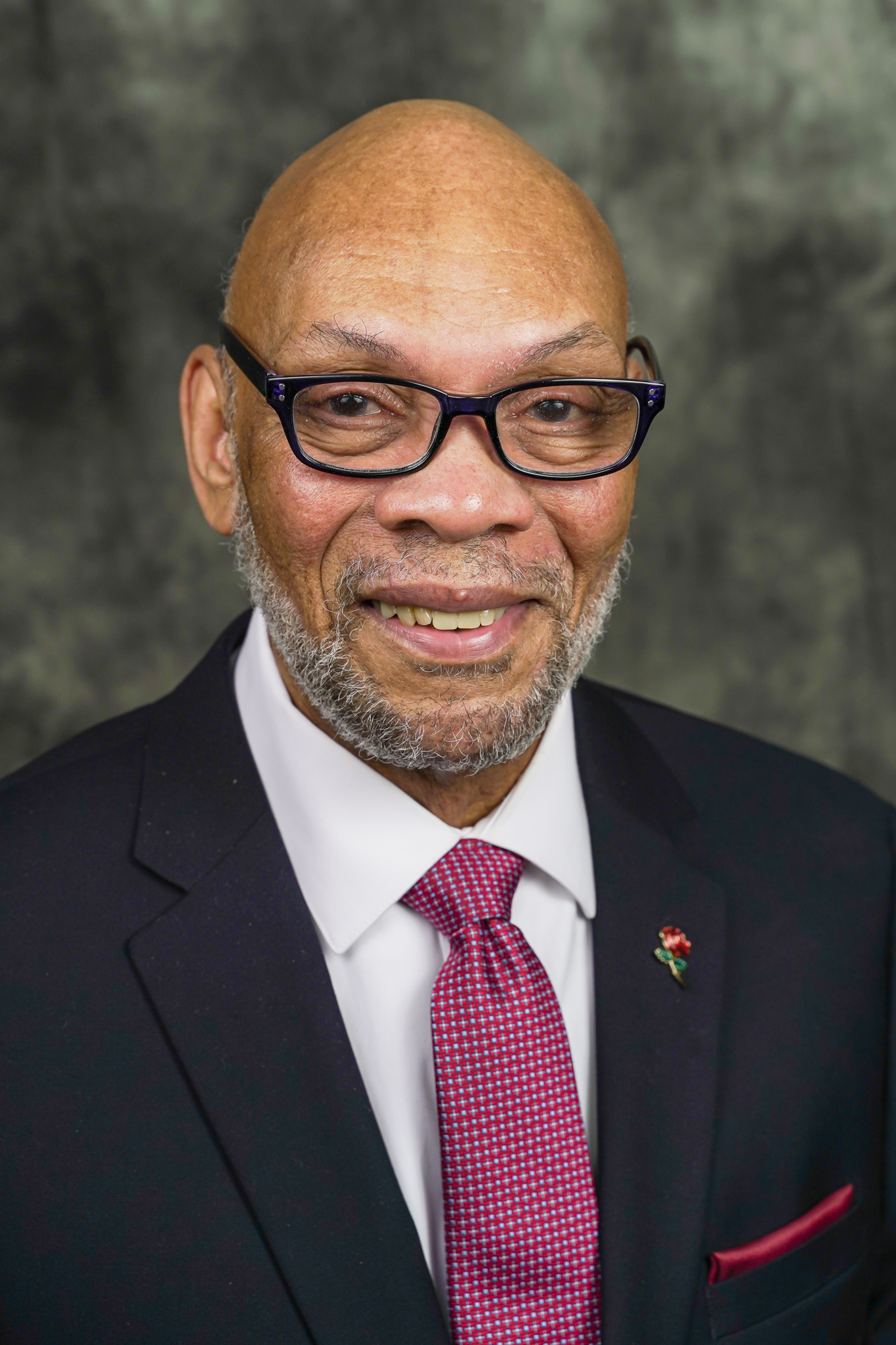 Art is not a native Clevelander but he is proud of the economic, social, and academic environment of his adopted hometown. Art was educated entirely inside Cleveland’s city limits attending Bolton Elementary School, Addison Junior High School, East High School, Cleveland State University, and Case Western Reserve University where he earned his Master’s Degree. Education, particularly that of youth, led him to become a founding member of the Black Professionals Charitable Foundation (BPCAF) which has provided scholarship funding to area youth for over 40 years. Additionally, he is a graduate of the Leadership Cleveland Program, has earned licenses as a series 7 stock broker, a Life/Health Insurance Agent, and a Realtor.

Art is an avid pinocle player and enjoys being active in all sports including bowling and skiing. He has served his community through participation in numerous activities and boards including, The City of Cleveland Small Business/Minority Incubator, United Way Allocations Panel, Vice President of Clevelands Opera’s Multiculteral Action Program (MAP), Chair of the Membership Committee of the NAACP where he is a lifetime member.

Art and his wife Marilyn reside in the city of Mayfield Heights, Ohio where he has served as Vice President of the Tax Incentive Council. He has also served on the board of the East Suburban Housing Council. Art is also a long time member of Lane Metropolitan CME Church, serving in many positions over the past 40 years.