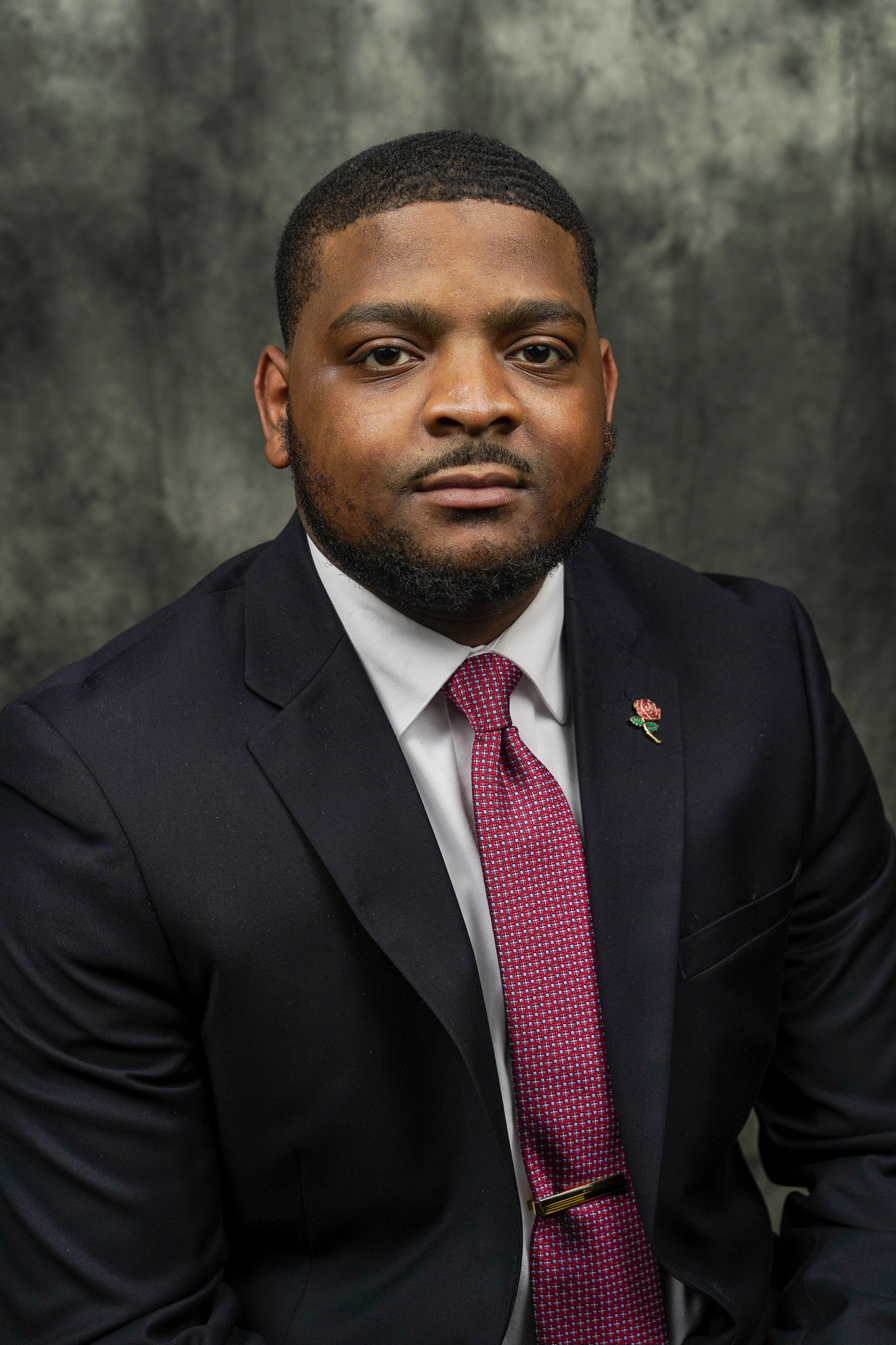 Christian was born and raised in Akron, Ohio and graduated from Buchtel High School where he was on the football, wrestling, and track teams and was also a member of the National Honor Society. Christian continued his academic and athletic career at Baldwin Wallace University earning his Bachelor of Arts Degree and held the title of President of Men in Action.

Christian is very involved in the community and believes in the social development and advancement of the youth. Christian served as a mentor for the BW Scholars, an Instructional Aide, and a Behavior Specialist for underprivileged kids in the Akron and Cleveland areas. Christian is a proud member of Kappa Alpha Psi Fraternity Incorporated, where he has dedicated time volunteering in the community. Christian exhibits leadership qualities, a hard work ethic, and a devoted commitment to excellence.