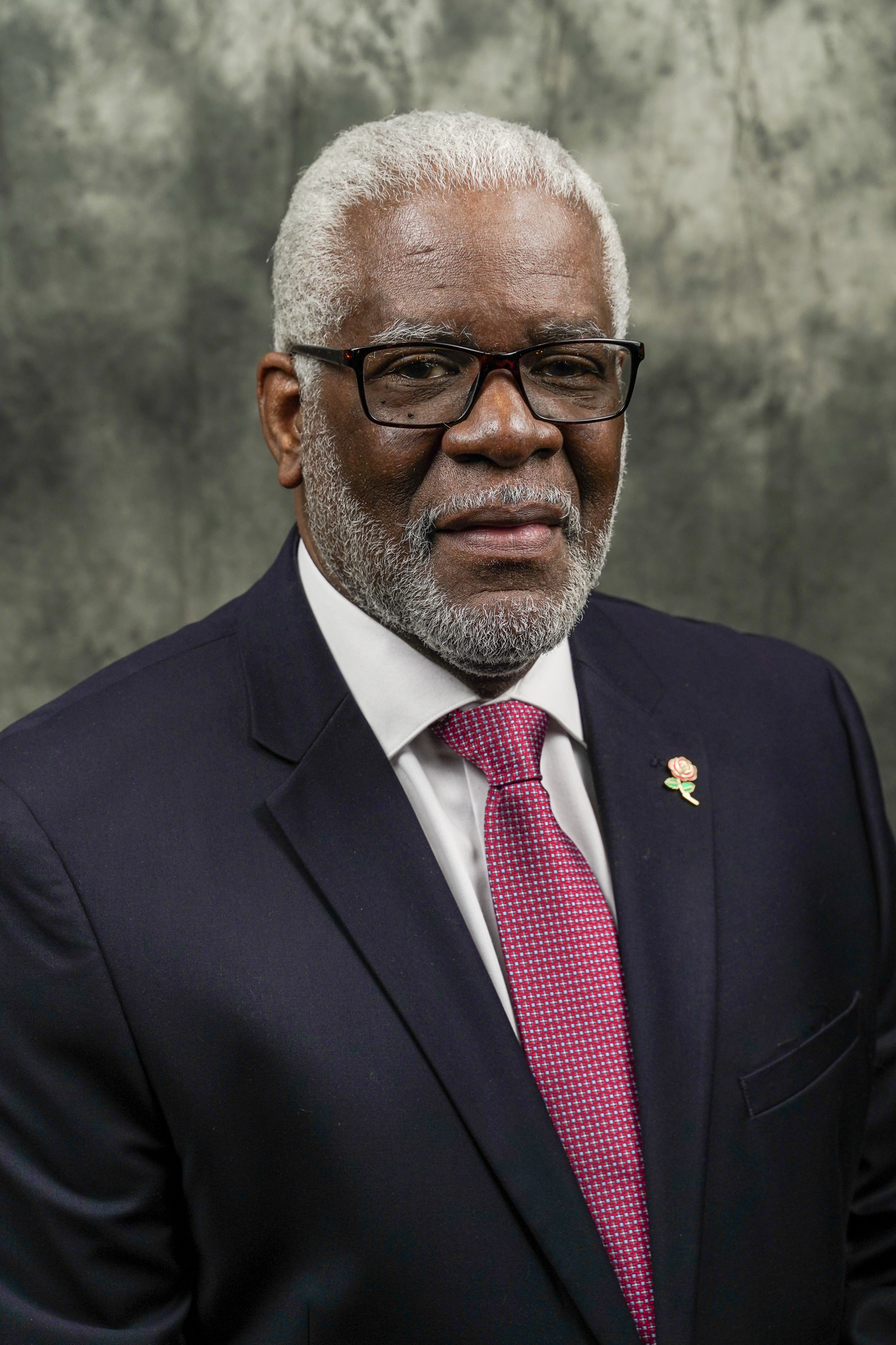 Curtis is an Akron, Ohio native and attended the Akron Public School System where he graduated from Hower Vocational School. He was employed with the Republic Steel Corporation where he retired from after 38 years of faithful service. Curtis began with the Calhoun Funeral Home family in 1970 until he took a temporary hiatus. He then happily returned in 2015.

Curtis is married to the beautiful Michelle Butts, they share three children and six grandsons. He is proud to be an Associate Minister and attends Abundant Faith Ministries where he is an Associate Pastor.