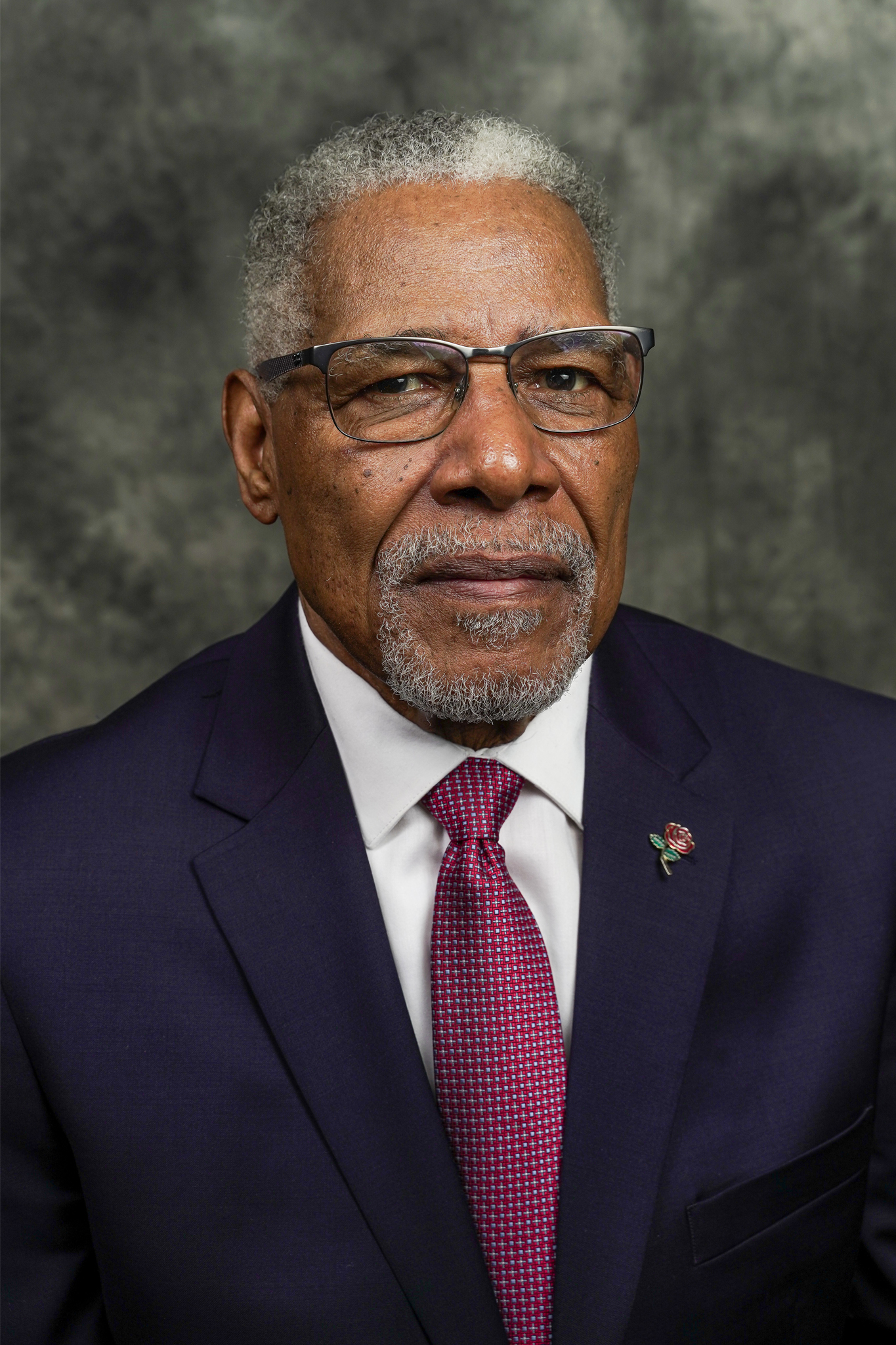 In the workforce, James was a teacher for the Cleveland Board of Education, Caseworker for The Cuyahoga County Welfare Department, Group-Worker for the Mt. Pleasant Community Service Center, Juvenile Parole Officer for The Ohio Youth Commission and an Adult Probation Officer for The Cuyahoga County Probation Department, Court of Common Pleas. For 21 years he was a fixture at Shaw High School in East Cleveland. His numerous roles included serving as an Administrator, Athletic Director, Health and Physical Education Teacher, Coach and Sports Announcer. After retirement, James worked as a Senior Associate at a local funeral home for 17 years. He has been with Calhoun Funeral Home for one and a half years and is proud to serve as a Funeral Service Associate.

James is grounded in his spirituality and is a longtime member of Lane Metropolitan CME Church. He is quite active in ministry and serves as a Steward and President of the Usher Board. He is also First Vice President of the Interdenominational Church Ushers Association (ICUA) of Cleveland. Additionally, he is an instructor at the ICUA School of Ushering.

James and his late wife Gwendolyn are the proud parents of two children, Deborah and James Jr., and four grandchildren.