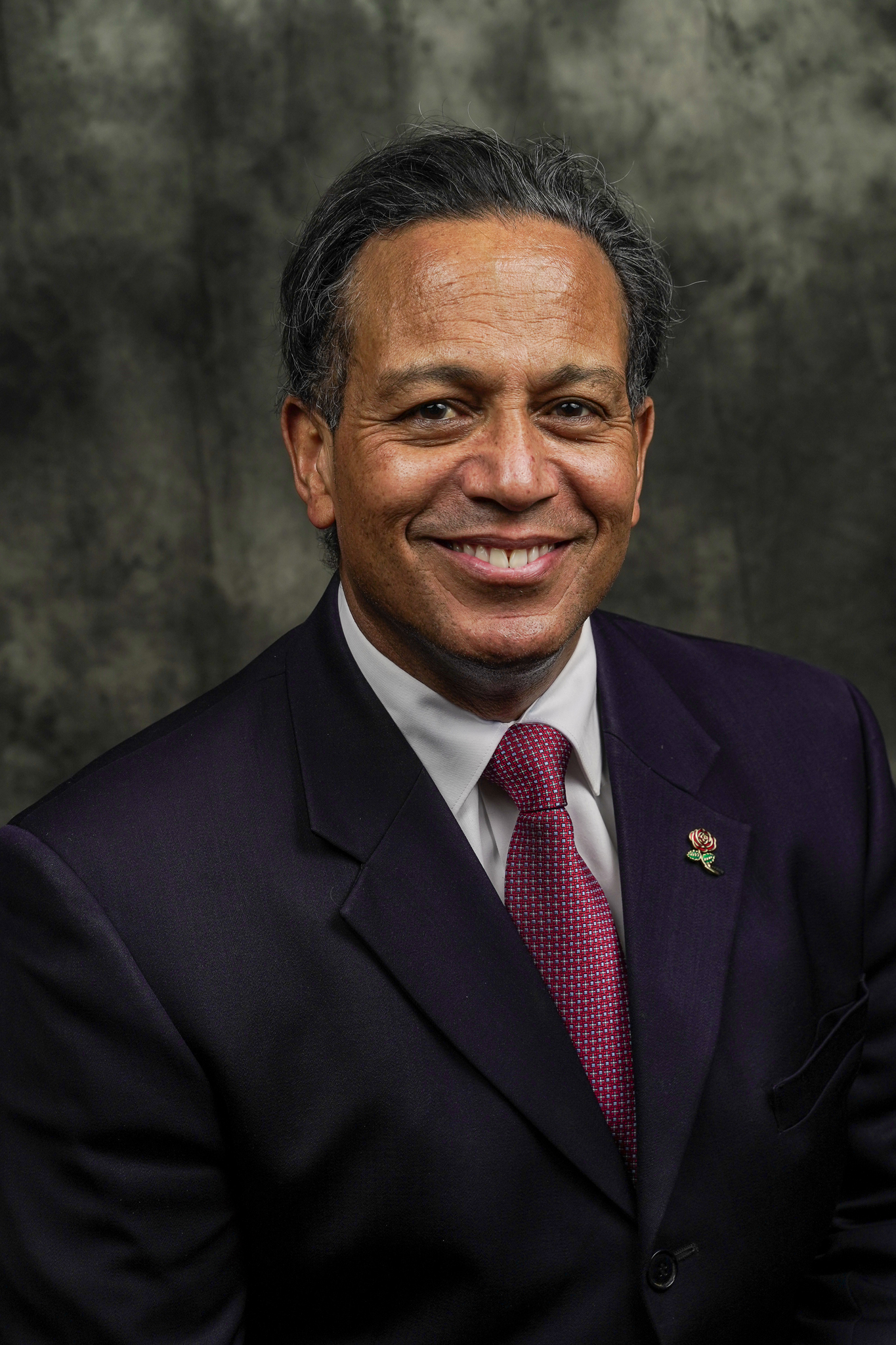 James Preston Stewart is the son of James V. Stewart, one of the founders and former owner of Stewart & Calhoun Funeral Home. Preston is a longtime resident of the Akron, Ohio area and graduated from St. Vincent-St. Mary High School in Akron. He went on to earn a Bachelor of Science Degree in Chemical Engineering from the University of Tennessee in Knoxville, Tennessee. While at the University of Tennessee, Preston was in the engineering co-op program with the Goodyear Tire and Rubber Company in Akron. Upon graduating he was employed with The DuPont Chemical Corporation in Wilmington, Delaware for five years, then the Ciba Vision Corporation in Duluth, Georgia for two years.

Preston then decided to pursue a funeral business career and enrolled into Gupton-Jones College of Funeral Service. After graduating Valedictorian in July of 1995, Preston moved back to Akron to join the staff of Stewart & Calhoun Funeral Home where he is currently employed. Preston has participated in YMTF (Youth Motivational Task Force) as a motivational speaker, Urban Ounce of Prevention as a mentor, is a member of Wesley Temple A.M.E. Zion Church where he serves as a senior usher and is a member of the board of trustees. Additionally, he is a lifetime member of the NAACP, Alpha Phi Alpha Fraternity Inc., the Masons Phoenix Lodge 112. Preston enjoys sports, working out, modeling, traveling and family.