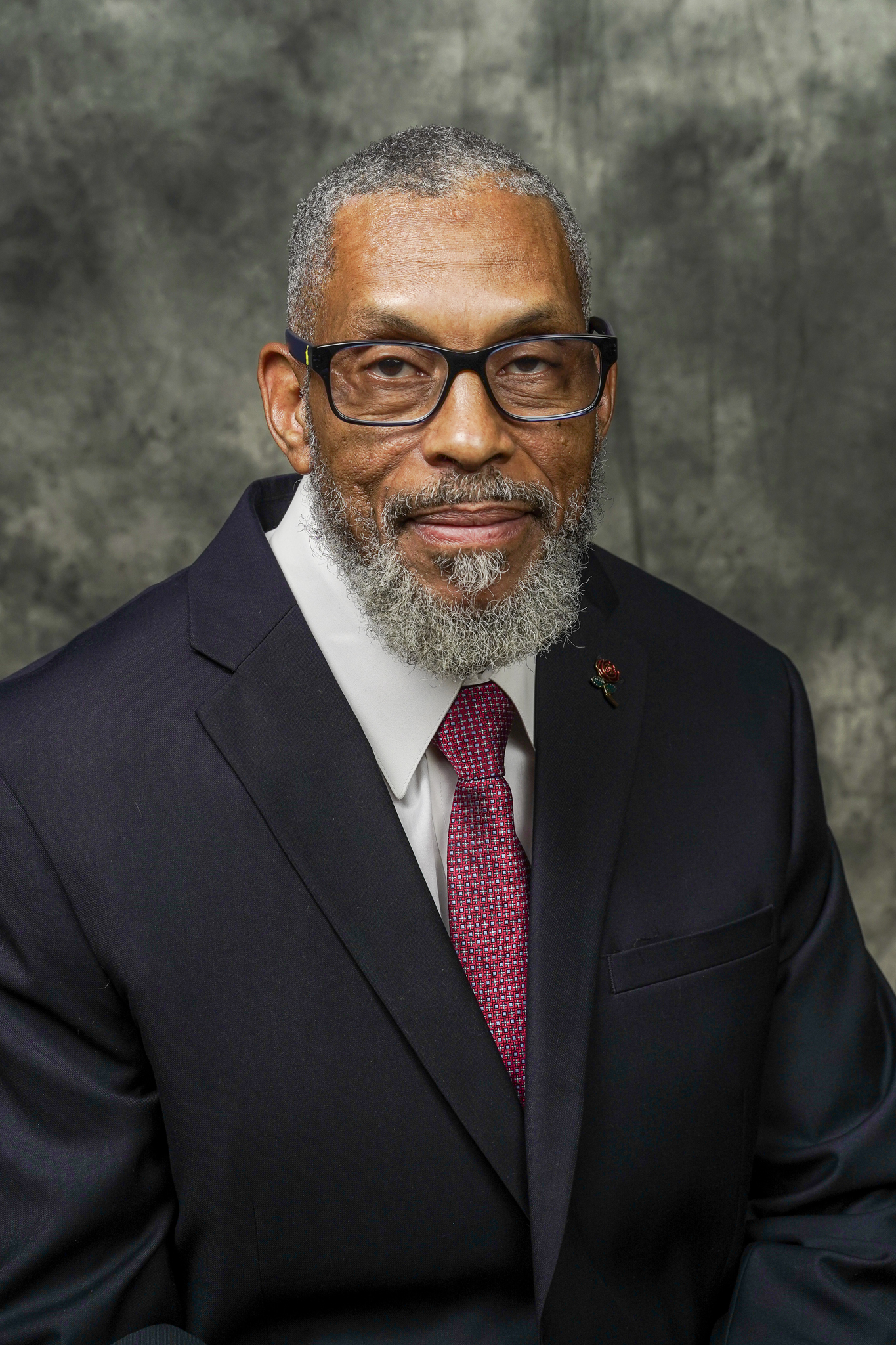 Karleton attended Glenville High School in Cleveland, Ohio where he graduated in 1972. He then went on to continue his education at Cuyahoga Community College’s metro campus from 1973-1975. Karleton brings a wealth of knowledge and expertise to the Calhoun Funeral Home family as a Funeral Services Associate.

Karleton is Islamic and belongs to Mosque Uqbah. Although he is single, Karleton is a family man with strong family ties. Family and religion are vital parts of his life.