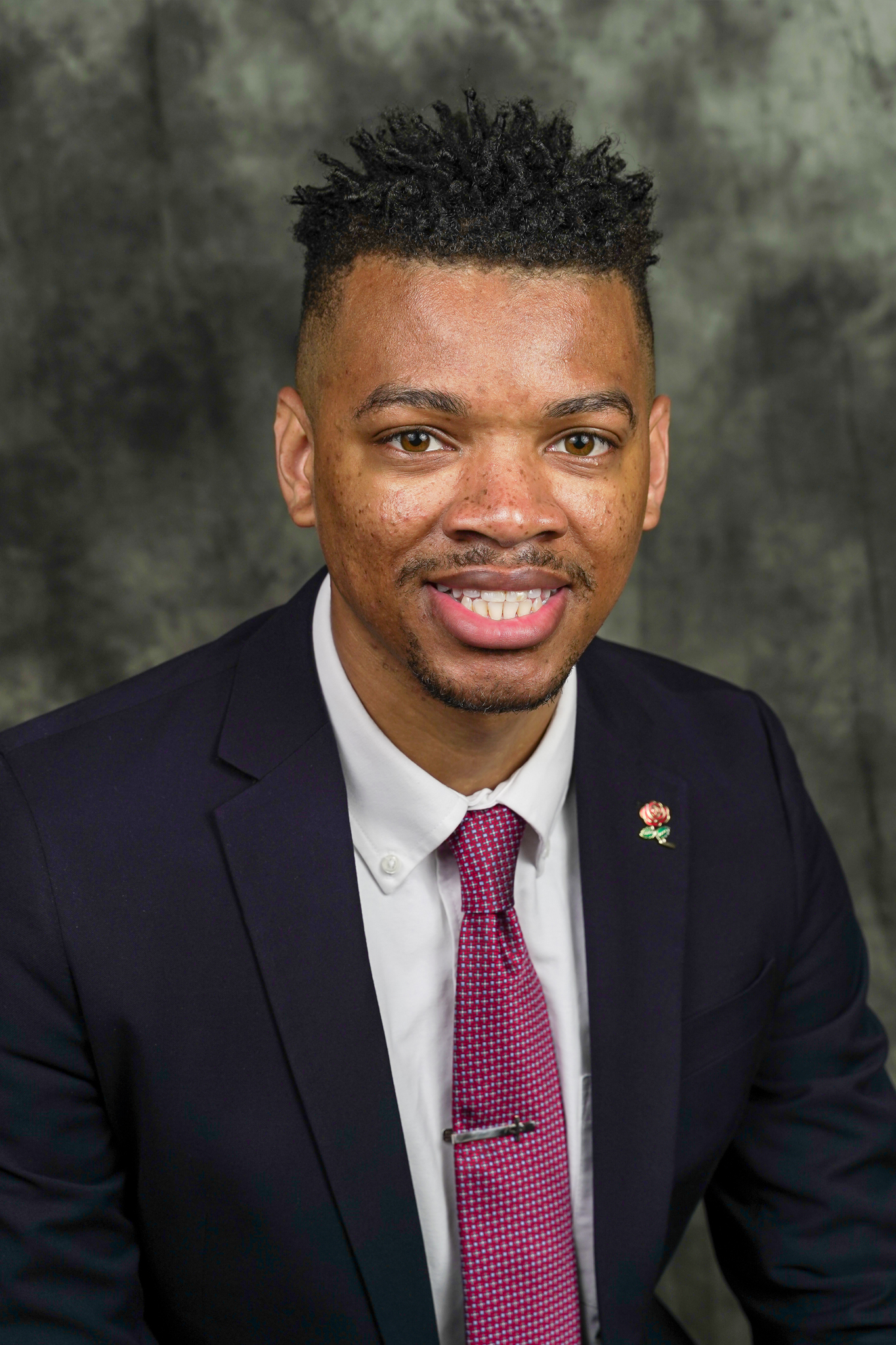 Kevin was born and raised in Cleveland, Ohio where he later earned his Associate Degree in Police Science from Cuyahoga Community College. Kevin is a proud police officer in the state of Ohio and focuses on bringing peace and comfort to the individuals and families within the communities he represents while lovingly volunteering for his local family daycare center. He is dedicated to public service and ensuring excellence in service through his passion for community. Kevin is so passionate about helping others thrive and reach their full potential that he has become a volunteer with the Public Safety Driving School in Cleveland, Ohio. Kevin has received numerous awards for his community involvement and has served on many charitable boards including the Cleveland Police Athletic League, Cops & Kids, Cleveland Police Explorers, Golden Ciphers, Greater Cleveland Peace Officer Memorial Society, National Law Enforcement Officers Memorial Fund, Cuyahoga Community College Public Safety Academy, Care Alliance Health Center, and the LGBT Center of Greater Cleveland.

Kevin is a proud member of the Cleveland Church of Christ Citadel of Hope Ministries, the police Patrolman Association, and the Black Shield Police Association. He plans on growing within the funeral services sector and bringing continued excellence to his peers, family, and community. He looks forward to serving you and your family.