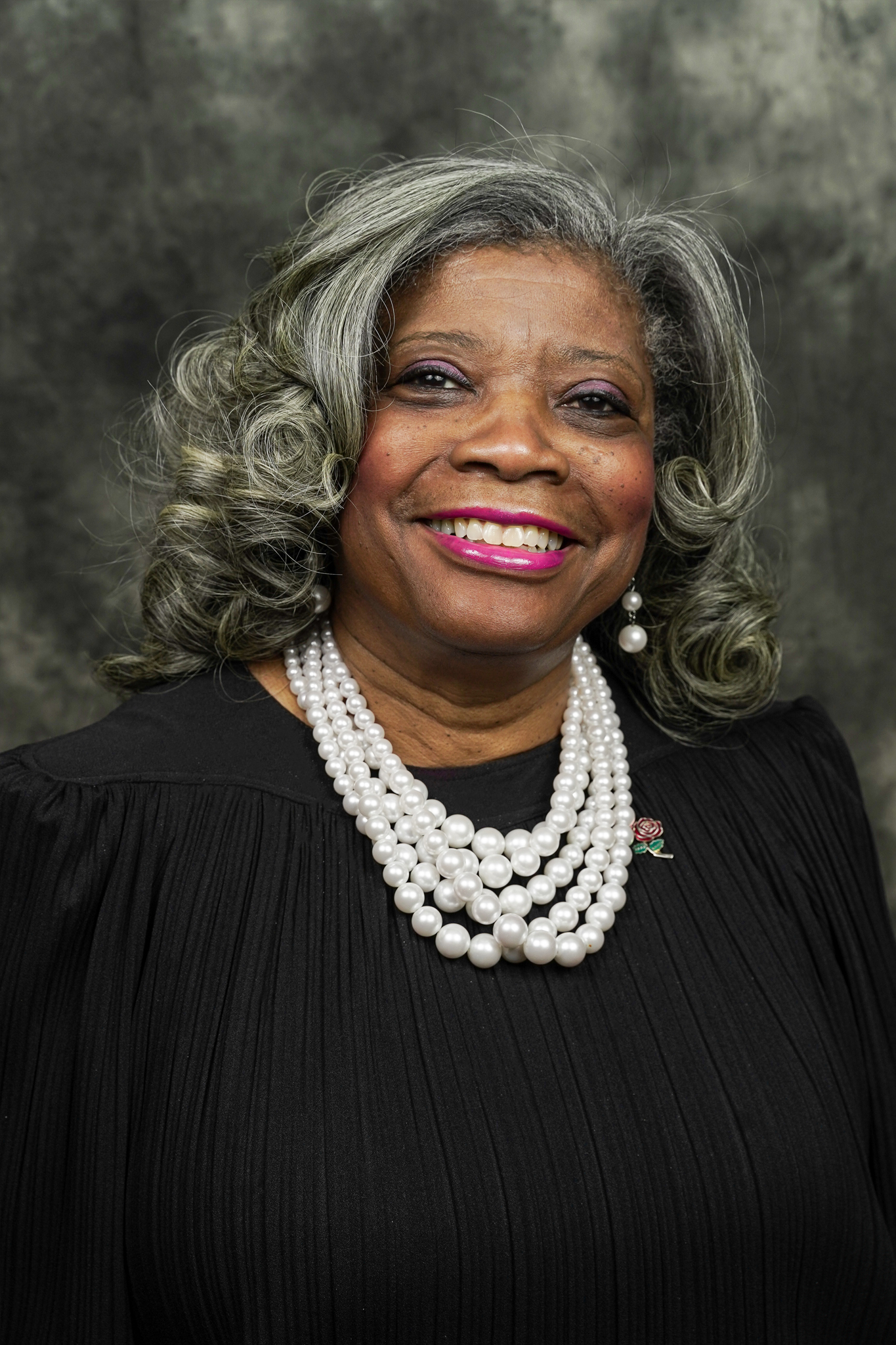 Neisha is a five-year member of the Stewart and Calhoun family and a native Clevelander. She is a graduate of John Adams High School, and holds a multidisciplinary undergraduate degree in Business Administration and Human Resources from Capital University, a Master of Arts in Psychology specializing in Diversity Management from Cleveland State University, and a Certification from NTL (National Training Laboratories Institute) for Applied Behavioral Science. She brings over 50 years of customer service and office administration experience from private, corporate, and non-profit sectors to the Stewart and Calhoun family.

Neisha retired from ALCOA in 2003 after 30 years of service and was the President and Vice President of the ALCOA 25-year Club. She began volunteering with the Cleveland Branch of the NAACP in 2005 and became the Assistant to the Director in 2006. She is a Trustee/Administrator for the Real Gospel Missionary Baptist Church and is a volunteer with the State of Ohio Ombudsman office and Cuyahoga Hill Boys School.