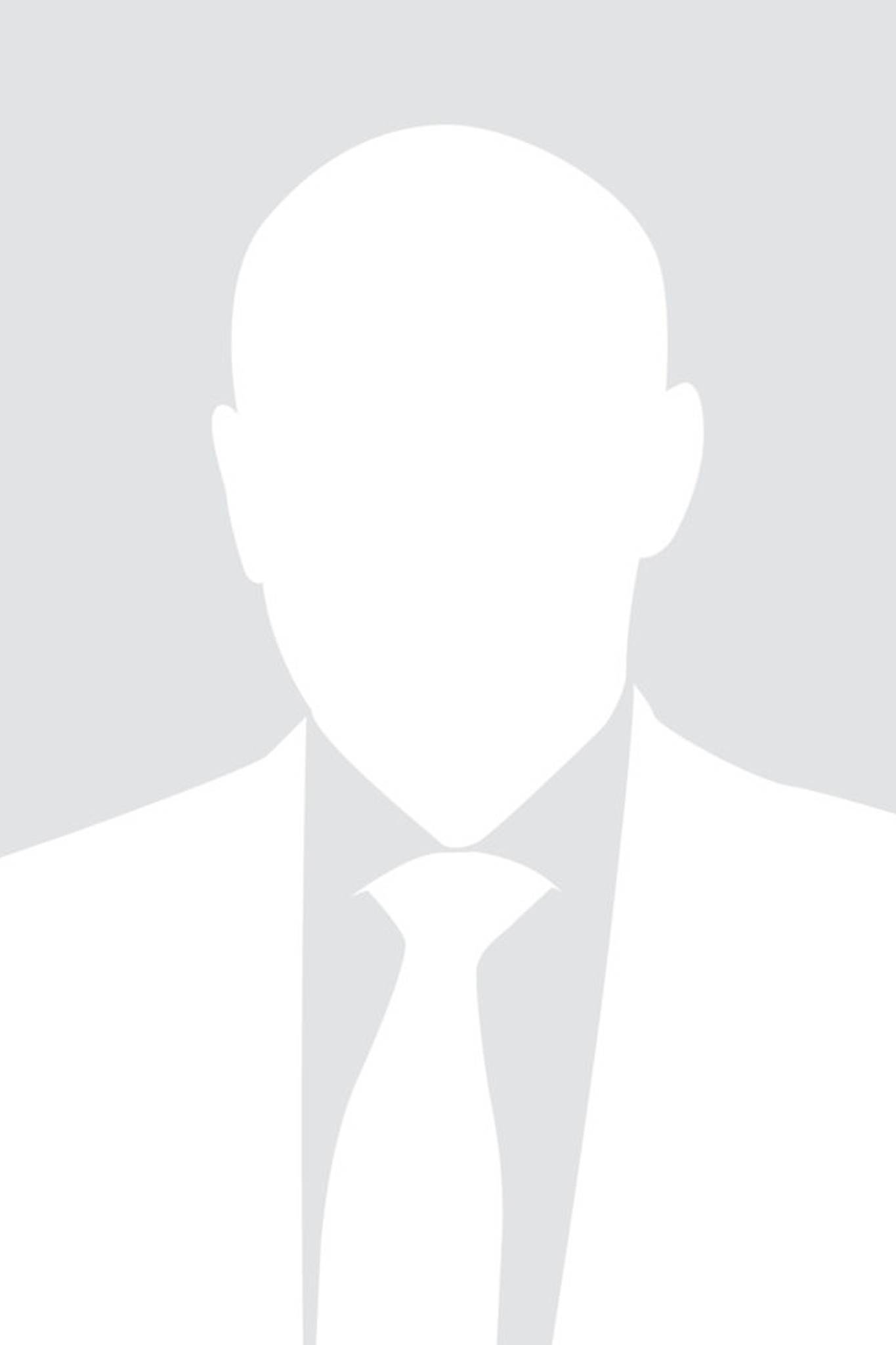 Quentin is a graduate of Kimball Union Academy in Meriden, New Hampshire and Dartmouth College in Hanover, New Hampshire, having earned a Bachelor of Arts in English. He began his corporate career with Philip Morris, USA eventually holding a variety of management positions in Ohio and Kentucky. Quentin joined Cleveland Southeastern Trails in Bedford, Ohio as an operator and later held positions as Director of Minority Development, HR Specialist, and Director of Safety. He simultaneously became an independent contractor to drive celebrity tours for some of the music industry’s largest names in heavy metal, country and R&B. Quentin is currently the Chief Safety Officer with Metro RTA in Akron, Ohio as well as being a part of the Calhoun Funeral Home family since 2016. He is very proud of receiving numerous certificates from the US Department of Transportation and the Federal Transit Administration with emphasis on transit safety and security.

Quentin is an ordained Elder with the Church of God in Christ, a member of Kappa Alpha Psi Fraternity, Inc., and the Black Alumni Dartmouth Association. He and his beautiful wife, Courtney, are the proud parents of two daughters, Jasmine and Alexis. Quentin is a visual storyteller who enjoys photography, videography, travelling and collecting bus memorabilia.