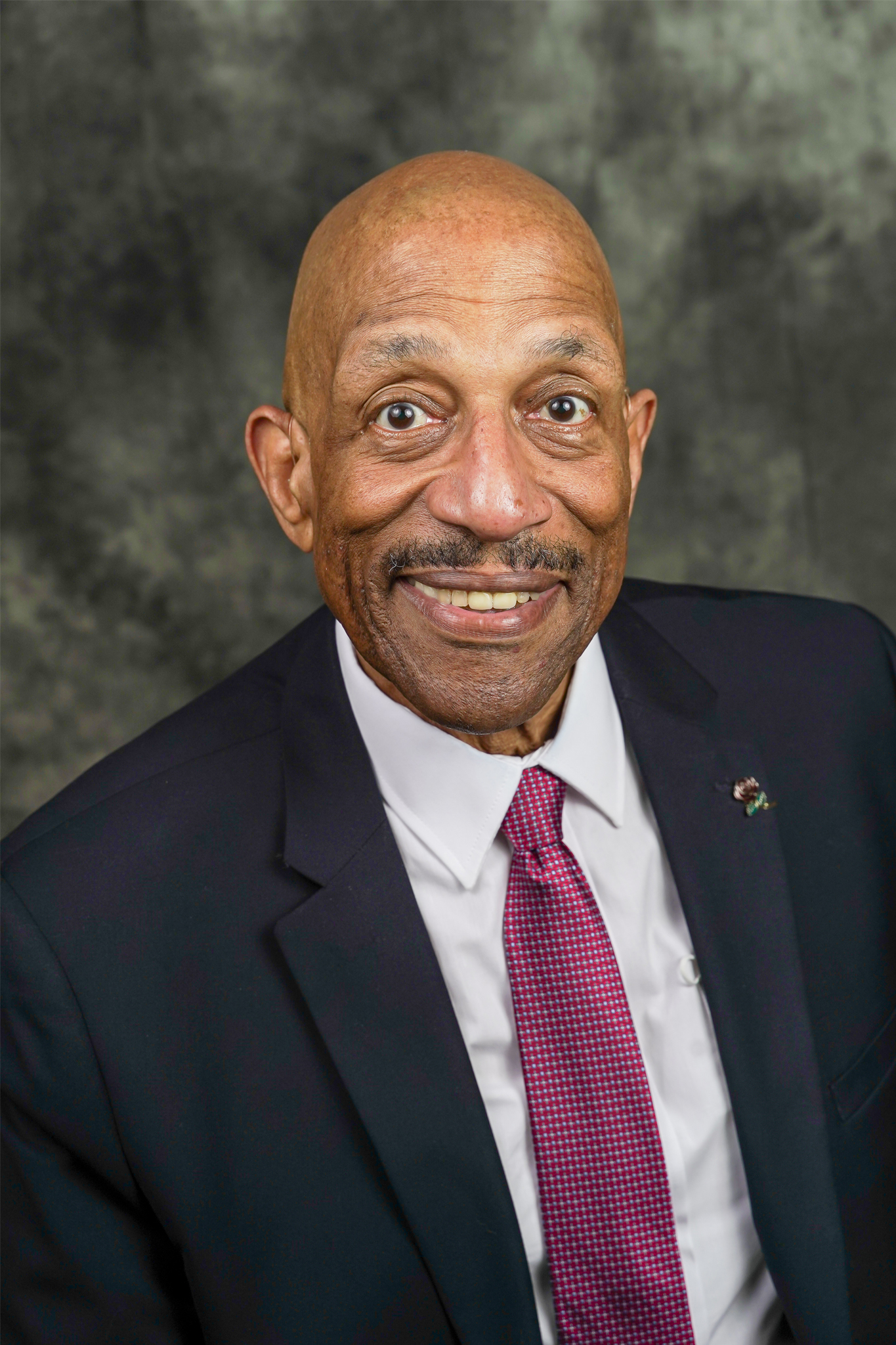 Ray was born in 1946 to George and Bonnie Banks in the city of Cleveland, Ohio. He attended the Cleveland public school system and received a high school diploma from East High School in 1962. In the fall of 1964, he started attending Cuyahoga Community College. In 1965 he enlisted in the United States Air Force and served 4 years. Ray earned his Bachelor of Science Degree from Dyke College. His career included employment with US Steel, Goodyear, TRW, and lastly, the Cleveland Clerk of Courts as Chief Deputy Clerk from which he retired. Ray is also involved in a program called Griefshare as a facilitator. Griefshare is a program to help those who are grieving to overcome the pain and move on from grief to joy. This is a Bible-based program.

After his honorable discharge, Ray returned to Cleveland and met Beverly Carpenter. He married Beverly and had 3 natural born children and 2 adopted children. Beverly died in 1994 as a result of cancer. Presently, Ray is married to Cynthia Laisure-Banks for 21 years and together they are raising their grandson (Champeon Parker). They worship together at Mount Zion Congregational Church of the United Church of Christ in the University Circle. Ray is a licensed minister and serves at Mount Zion Congregational Church. He is also a Board Member for United Protestant Campus Ministry (UPCAM).