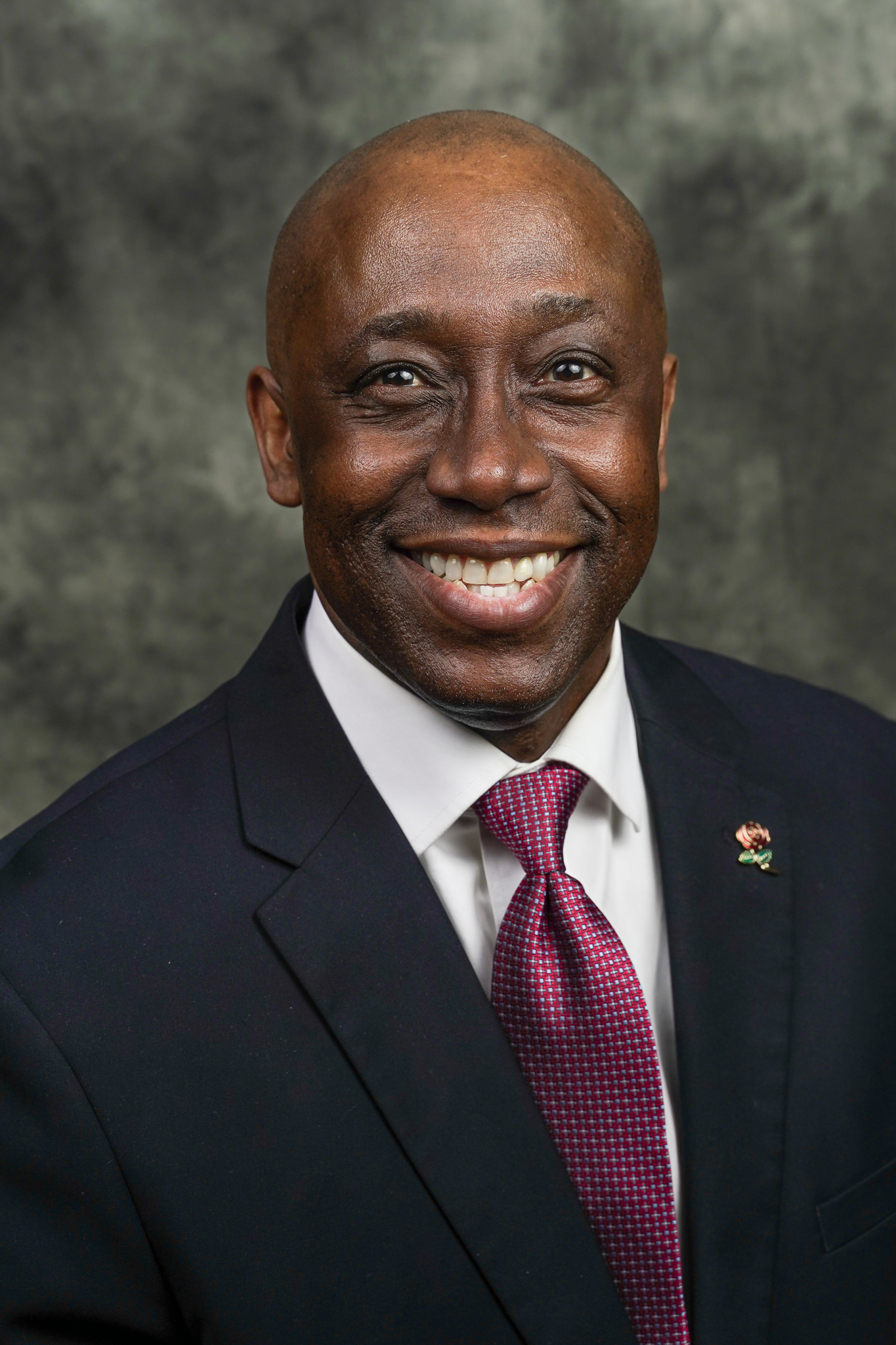 Rev. James A. Washington, Sr. was born in Sacramento, California. He grew up in Compton, California where at an early age his musical talents were discovered and nurtured. After graduating from Centennial High School, Rev. Washington went on to explore the world, briefly attending Oral Roberts University, serving in the U.S. Navy and touring on stage which brought him in Cleveland, OH.

Rev. Washington joined Calhoun Funeral Home on February 1, 2017 and is currently an associate on the Transfer Team.